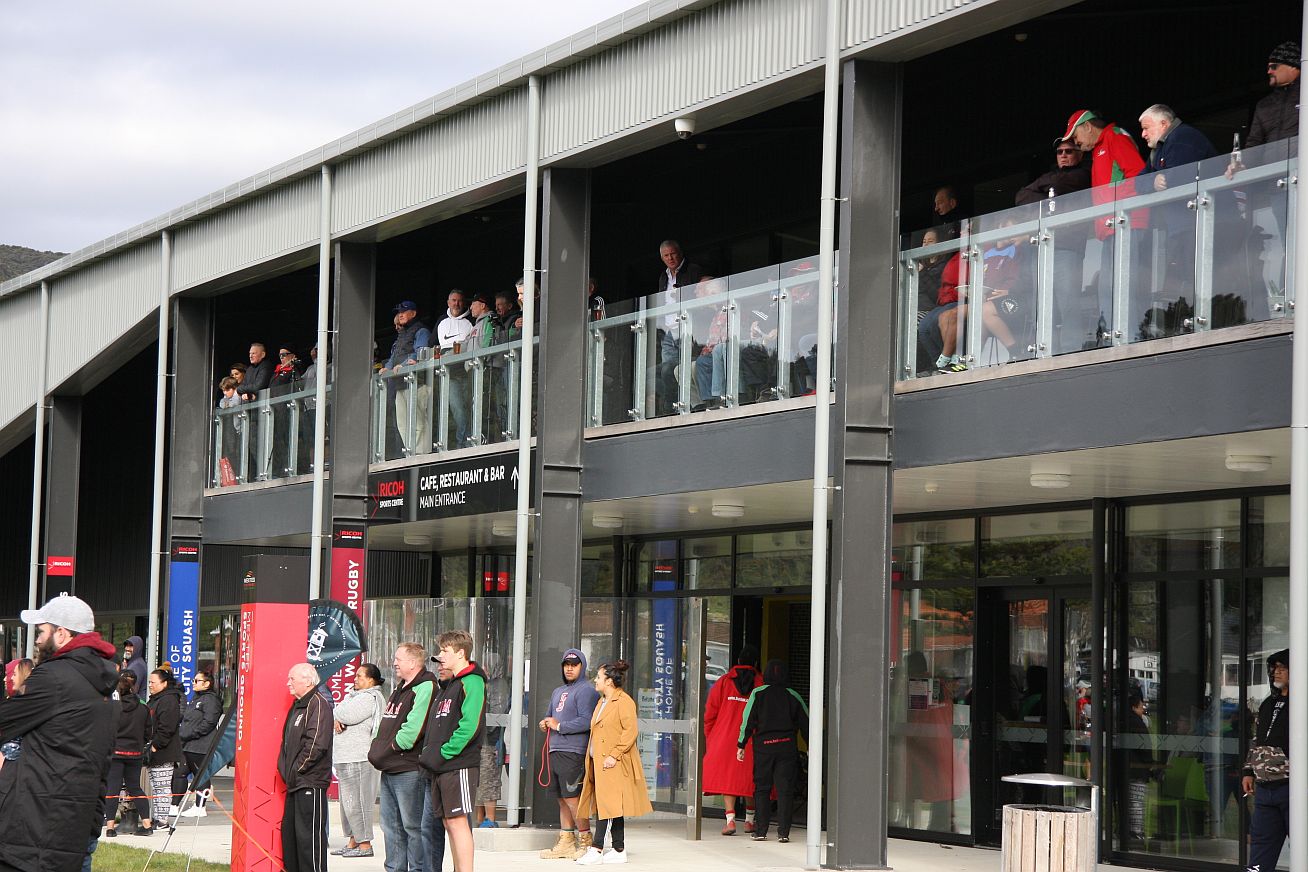 It’s semi-finals week in club rugby and finals weekend in college rugby grades below the Premiership.

Jubilee and Hardham Cup semi-finals at Evans Bay Park, Petone, the Hutt Rec and Lyndhurst Park, plus several other venues for Premier Reserve and Colts playoffs.

Rugby supporters wait today to see if Covid-19 restrictions are lifted in time for this coming weekend and if spectators can come back to venues around the region, as the community works towards club Finals Day at the Petone Rec the following Saturday and college Premiership and Premier 2 Finals Day at Porirua Park the following Sunday. UPDATE: Covid Level-2 for at least another week – status quo applies.

This coming weekend’s Jubilee Cup semi-finals are here in the draws (all details to be confirmed): http://www.clubrugby.co.nz/wellington/games-results.php?competition=3&season=16&round=1

Both semi-finals appear to be wide open – last year the third and fourth qualifiers won their semi-finals by a point.

This coming weekend’s Hardham Cup semi-finals are here in the draws (all details to be confirmed, and the 5-8, 9-12 and 13 v 14 games are included here): http://www.clubrugby.co.nz/wellington/games-results.php?competition=2&season=16&round=1

Two more College Sport titles were decided on Saturday with the visiting team getting up in each. In the Under 15 Division 3 final Hutt Valley HS beat Bishop Viard 25-24, while the Under 65kg Division 2 title went the way of the combined Scots/Rongotai side who beat Paraparaumu 26-21.

Before that however, the season’s three Girls titles will be decided on Wednesday night at Porirua Park. St Mary’s will be out for another Premier 1 crown and they’ll face Tawa in that final after Tawa progressed from their semi-final despite losing it after Wainuiomata were disqualified for playing underage players. Hutt Valley pair Sacred Heart and Naenae will contest the Premier 2 decider after the latter upset Porirua in their semi-final, with the first game up being the meeting of 1 vs 2 in the final round of the Under 15 round-robin between St Mary’s and Wainuiomata.

Three of the four Old Boys University Reserve Grade teams defaulted in the Mike Copeland Cup competition on Saturday. Lots of defaults in this grade this year, so hoping that if and when things return to ‘normal’ next season this and other lower and social grades can pick up again in player numbers.

An extremely disappointing opening NPC loss for the Wellington Lions on Saturday. A Lions team stacked with that talent should never lose a match by that margin. What happened?

Damian McKenzie was just short of creating the Waikato record for the most points in a single game. McKenzie scored 33 against Wellington on Saturday. Bruce Reihana scored 35 against Thames Valley in 2000.

This coming Sunday afternoon, the Lions play Auckland at Eden Park for the Fred Lucas Trophy. Auckland opened their account with a clinical 38-6 win over Otago, featuring two tries to Norths hooker Leni Apisai and a debut off the bench to former Ories lock Liam Hallam-Eames.

A much more encouraging start to the Women’s NPC for the Wellington Pride, who put Tasman away 62-0 in Blenheim on Saturday.

The match saw Norths Dhys Faleafaga score a hat-trick from the No. 8 position and OBU fulback Thamsyn Newton score 17 points.

This coming Saturday, the Pride host the Hawke’s Bay Tuis at the Hutt Rec at 12.30pm. Hawke’s Bay lost to Otago 29-20 in their opening match on Sunday.

Dropped goals are rare these days, but is Tawa Colts first five-eighth Liam Rongonui setting himself up as a pot specialist? For the second week in a row, he kicked a droppie on Saturday! His team pushed OBU close, going down 25-27.

A tough afternoon for Tawa and the Lyndhurst faithful. Firstly their Premier Reserves missed out on a top-four place as they finished tied for fourth with Petone, but dipped out because the Villagers won their head-to-head match 25-24 three weeks ago. Then their Premiers also met the same fate as, despite beating Pare-Plim 50-13, the combination of Petone’s upset win over Norths, OBU getting a bonus point out of their loss to Ories, and the unions tiebreaker rules left them on the outside. There was good news though, with their Colts snaring the fourth place in the Division 1 semifinals.

What value a bonus point? A few weeks OBU had scored three tries in their meeting with the Wellington Axemen by the time a serious injury saw the game ended shortly after half-time, denying the Goats the four-try bonus. Fast forward to Saturday night that bonus point was the difference between a visit to MSP – which they’ll do this weekend – versus hosting Petone. And under that scenario Norths would have been the fourth qualifier by virtue of their 5-0 win over Tawa during the season.

Condolences to Jarrod Adams who lost his grandmother recently. He missed Saturday’s match for Petone against Norths to attend the funeral in Hamilton.

Brayden Laursen (Hutt Old Boys Marist) and James Procter and Fa’atonu Fili (Marist St Pat’s) have each scored over 1,000 points in Premier rugby, which begs the question who holds the all-time Wellington and National points scoring record in club rugby?

Record-keeping is not entirely precise, but leading statistician and historian Paul Neazor has more clues than most. He claims Jon Elrick (Takapuna) and Colin Williamson (Shirley) have scored over 2,000 points each for their respective clubs and may hold the title. Neazor, a long-time Sky man, wrote the official history of Ponsonby and offered the following analysis of Auckland:

As far as I can tell the Auckland record is 1600-odd, by Brett Williams for Ponsonby (I’m still trying to pin down the exact figure, as one season’s record includes non-championship games). If Brett had always done the kicking over his 200-match career, he probably would have reached 3000, as the others who took over from time to time netted 1,700 or so off the boot in those seasons. Remember, too, that period included the 11 years when Ponsonby won ten championships and slaughtered teams left and right. The single season record here is 308, by Paul Doubleday of Marist in 1991. Brett Craies of Ponsonby scored 305 in 1986, and Stu Hollier of Otahuhu equalled that in 1989. Craies scored 1039 points for Ponies in only four seasons: 188-305-270-276. In the late 80s there were five superboots in Auckland rugby, all of whom would have been close to 1000 points for their clubs.

The upcoming Hurricanes U18 Rugby Camp participants from Wellington were named last week:

College Sport Media profiled new All Black Tupou Vaai in 2017 when he was head boy at Wesley College. He also scored two tries yesterday for Taranaki in their opening round NPC win over Bay of Plenty.

9/11 was an eventful day in rugby history.

The only player in Tasman’s starting XV not to have played Super Rugby! Plus, a contender for both the best name in the NPC and the best haircut.

Below: Kienan Higgins scores the game’s first try on Saturday between Norths and Petone.