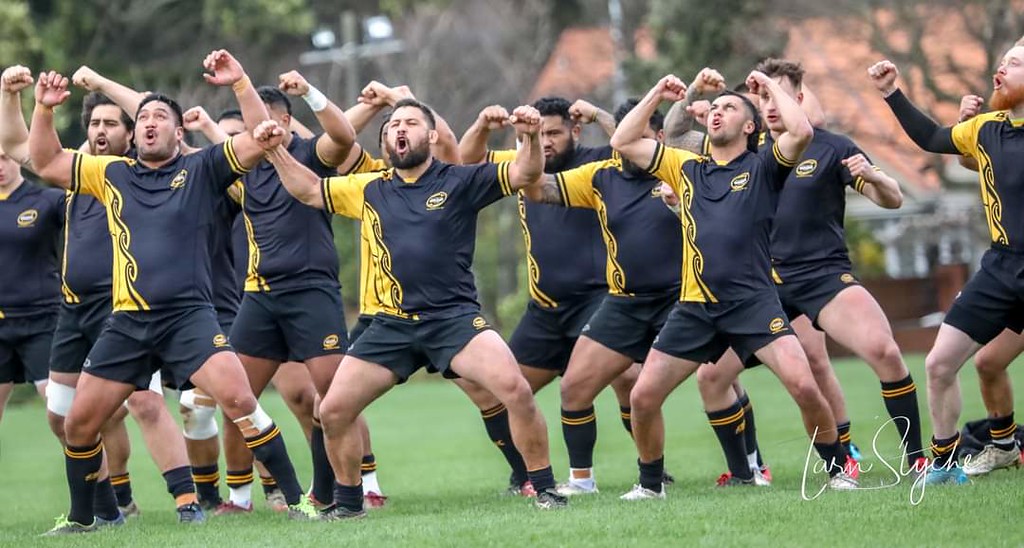 As well as being the inaugural tournament, it marks the introduction of rugby being played at the all-new New Zealand Campus of Innovation of Sport facility in Upper Hutt.

“We have been working on trying to grow Māori rugby in Aotearoa for a couple of years and we thought that an invitational tournament would generate interest from teams from outside our region,” said Wilson.

“It certainly has done that. Unfortunately, Auckland and Counties Manukau haven’t been able to make it here this time, but we are looking at incorporating these other unions in the future.”

The tournament runs across two divisions, with promotion-relegation from one year to the next – akin to the well-established annual New Zealand Marist Spillane tournament held in March.

“We have created two divisions where we think we have got some pretty good and outstanding rugby between evenly matched teams.”

Teams taking part in the first year of the tournament, include Canterbury from the South Island (originally Tasman too but they have had to withdraw because of the recent flooding in their region)

“From the North Island, Hawke’s Bay Māori will be strong and hard to knock over, Manawatū have got some good young players coming through.”

As well as Tasman, Taranaki have been a late withdrawal, but the Wellington Fijians have stepped up to take their place this weekend, along with a second Te Upoko O Te Ika selection team.

“We see this tournament as the start of something special, and a great way to aid the growth of Māori rugby. We want to test ourselves against the best Māori teams from around the country and we are setting this tournament to be able to make that happen in the near future.

“As well as our men’s teams, we have our U18 girls, our U18 boys and we are looking at putting up a second development side – so the growth in Māori rugby in Wellington is huge and we want to help other unions do the same because the stronger it is for everybody the better for the game.

“In turn, if the tournament is successful, we can replicate it for our Rangatahi and Wahine teams as well.”

The tournament was also created for club rugby players not contracted professionals. The Prince of Wales Cup that ran from 1927 to 1993 had served a similar purpose previously.

Wilson said the home Te Upoko O Te Ika team has had a positive representative season together so far.

“We have won four out of five and hopefully we can keep winning this weekend.

“Playing at the new venue, we are extremely lucky to be the first teams’ and part of the first tournament on the ground, so that’s exciting.”

, and on the airwaves by Te Upoko O Te Ika Radio.

Update: We falsely insinuated that the tournament will be broadcast on Sky Television. It is understood this might be more of a highlights package next week on Sky and/or Māori Television.