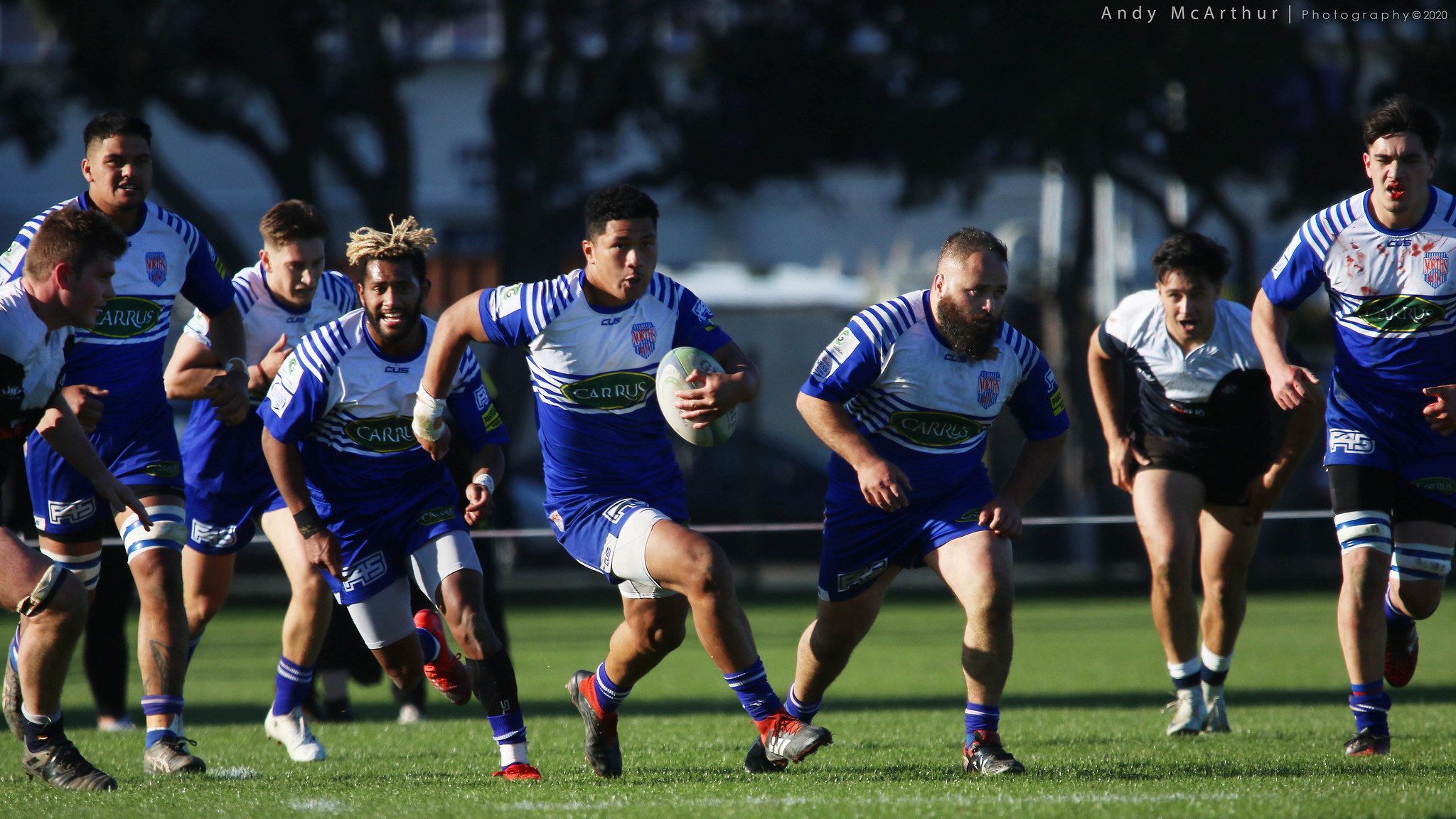 Bring back the Jubilee Cup parade.

Welcome to finals week. The draw for the finals this coming Saturday has been made::

On Wednesday at 6.00pm at Porirua Park, Aotea College defend the Beard Trophy for the final time this year against Porirua College. This is a re-scheduled match from last month when the Level 2 lockdown was announced.

For the second successive year, the away teams have won both Jubilee Cup semi-finals.

The Jubilee Cup final is between two clubs who have won four of the past five finals. OBU were winners in 2015, 2017 and 2018, while Norths won last year. Tawa were the last other club to win, prevailing in 2016.

OBU have never lost a Jubilee Cup final, enjoying wins on Porirua Park against MSP in 2015 and at Petone Rec in 2017 and 2018 over Norths.

The Hardham Cup final is between Hutt Old Boys Marist and Wainuiomata. This has become a ‘Hutt Valley Cup’ in modern times – only once in the past six seasons has it been won by a city club – last year when MSP beat OBU. Before that it was in 204 when Poneke beat Norths.

The Wellington Pride fell just short of a record win against Hawke’s Bay on Saturday at the Hutt Rec. Their 67-17 success wasn’t as large as the 55-0 margin between the two sides in 1999. The Pride leads the overall series of matches by 12-2.

This coming Friday at 4.35pm they play Manawatu at Wellington Stadium in their third match. A much sterner test awaits, Manawatu overcoming Tasman 88-0 in Palmerston North on Sunday.

The All Blacks squad is in camp at Whakatane this week. It will be inetesting to see if All Blacks will be playing in the NPC competition from now and in turn, which Lions players will be available to play for their clubs this Saturday.

The Jubilee Cup semi-final between Marist St Pat’s and Old Boys University featured tries from either side from two cross-kicks and scored in the same far right-hand corner of the field. In the first half, OBU’s Dale Sabbagh placed one through for right wing Reece Plumtree to collect and score off and later in the second half MSP’s Ben Stephens did the same for No. 8 Keelan Whitman.

Following on from their Premier default on Friday, Avalon’s Premier Reserves also defaulted on Saturday to the Johnsonville Cripples owing to not enough front rowers. Hoping that Avalon regroups and comes back stronger next year.

Who else watched much of the Lions – Auckland match on Sunday with the sound turned down?

After winning the title with a week to spare, Ories were  presented with the Reserve Grade Mike Copeland Cup title on Saturday.

He might have slimmed down since his rampaging days at Scots College, but Ories, Lions and Hurricanes prop Alex Fidow can still eat. Wellington eatery Mama Brown’s ran a competition that wrapped up last week to see who could eat a mammoth burger offering the fastest, with Fidow’s time of 5:41 over two minutes better that the next quickest. Perhaps a future in competitive eating awaits after rugby?

Spotted: A black and white striped coloured house in the eastern suburbs. Painted in Ories colours! Who else is painting their house in their club colours? Which club’s livery would stand out most on a house? Marist St Pat’s would be a contender.

Norths 53-22 success over Petone on Saturday wasn’t their largest in a semi-final. In 2006 Norths won the Jubilee Cup and beat Petone 56-17 in the semi. Daly Harper scored three tries.

Petone has lost their last six Jubilee Cup semi-finals but have really turned the club around with their play and awesome hospitality in 2020.

Mike Lewis Pictures has a new website, where his photos and videos can be viewed.

Taranaki achieved their 50th Ranfurly Shield win when they beat Canterbury 23-22 in Christchurch on Saturday.

Wellington were due for a Ranfurly Shield challenge in a fortnight. They still might have a challenge later this year. It will be a good Taranaki side (minus the Barrett brothers) that defends it against Otago and Auckland over the next three weeks.

The draw for the NZ Barbarians U85 Club Cup was made late last week.

For the initial rounds, teams have been bracketed into Northern and Southern pools and rankings applied based on final positions in local club competitions.

The draw for the Quarter Finals will be conducted as a national draw in partnership with the NZ Barbarian Rugby Football Club. The Final is planned for the weekend of Saturday 31 October. A venue and kick off time will be confirmed closer to the match.

To be played from Saturday 3 October. Venues and kick off times to be confirmed. Provincial Union Rankings in brackets.

To be played following confirmation of preliminary winners. Venues and kick off times to be confirmed.

To be played between Saturday 26 Sep and Saturday 3 October. Venues and kick off times to be confirmed. Provincial Union Rankings in brackets.

Albert was educated at Tauranga School, a child prodigy on the rugby field who became a prominent sportsman, excelling particularly in rugby union and rugby league along with his brother Ernest and five other brothers, who also played representative rugby of one sort or another.

Albert Asher was only 11½ years old when he played his first senior Rugby representative game, playing for Tauranga against Rotorua. Eighteen months later, still under 13 years, he played against Auckland—the youngest senior representative on record.

In 1897 the Parnell Football Club enticed him to live and play in Auckland, and assured him of employment. The following year he played the first of his 21 games for Auckland.

‘Opai’ Asher played many brilliant games for Auckland, but none better than in 1902, when Auckland was awarded the Ranfurly Shield, to become first holders of that ‘Log of Wood’ for which many Māori players have battled in winning and losing teams.

In 1902 he was a member of the first Auckland rugby team to hold the Ranfurly Shield.

Opai perfected the ploy of jumping over intending tacklers very early in his career.

Like his brothers he was also a useful athlete on the track.

I suggest because Opai was quick and fast it would stand to reason why he was a wing  threequarter.

In 1903 he scored the All Black’s first ever Test try against Australia in Sydney in the only Test he played. On this our he scored 17 ties,  a record that was equaled in 1957 by Russell Watt.

It was during that Tour he was hailed as ‘’The Indian Rubber Man’’ because he had the ability to bounce up after being tackled and to carry on an attack.

Joanah Ngan-Woo runs out at the start of her 50th game for the Wellington Pride: