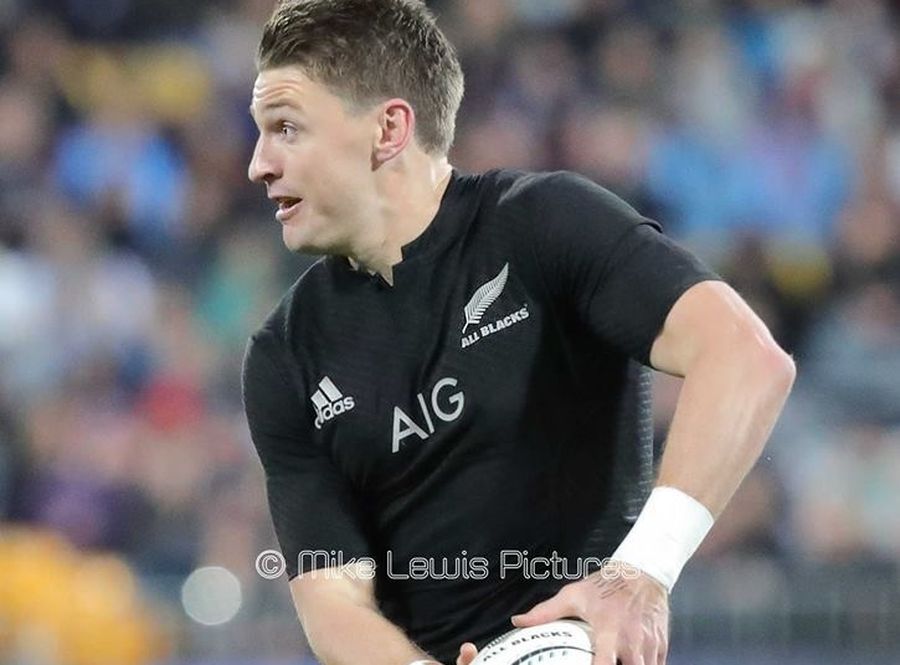 New Zealand Rugby has announced Beauden Barrett’s sabbatical will extend to 2030 in the wake of the COVID-19 outbreak.

“Beaudie’s nursing a couple of niggles so we’re going to manage his minutes carefully. Player burnout is a real concern for us,” he said.

Blues coach Leon McDonald was naturally disappointed, but also understanding, of the decision.

“Beaudie’s a class player, and we’ll miss him, but we’ve played three 10s every week this season. It should be enough depth to get us through the next decade.”

Barrett is hoping to be fit for the 2031 World Cup by which point he will be 38 years old, making him the second oldest player in World Cup history behind Uruguay’s Diego Ormaechea, should he appear. Is Foster worried time is against Barrett?

“Don’t be ridiculous. Comparing Diego with Beaudie is like comparing apples and oranges,” Foster rebuked.

Barrett will spend his downtime posting selfies with his wife Hannah Laity on Instagram and when the alert level reduces he will resume signing autographs and playing golf.

Richie Mo’unga has had his application for a sabbatical declined and is rumored to be furious at Barrett’s special treatment, casting doubt on the long term future of the dual playmaker system.

“The Crusaders haven’t won a game for over a month, it’s their longest winless streak for some time. Richie’s got a couple of work-ons I’ve discussed with him,” Foster concluded.