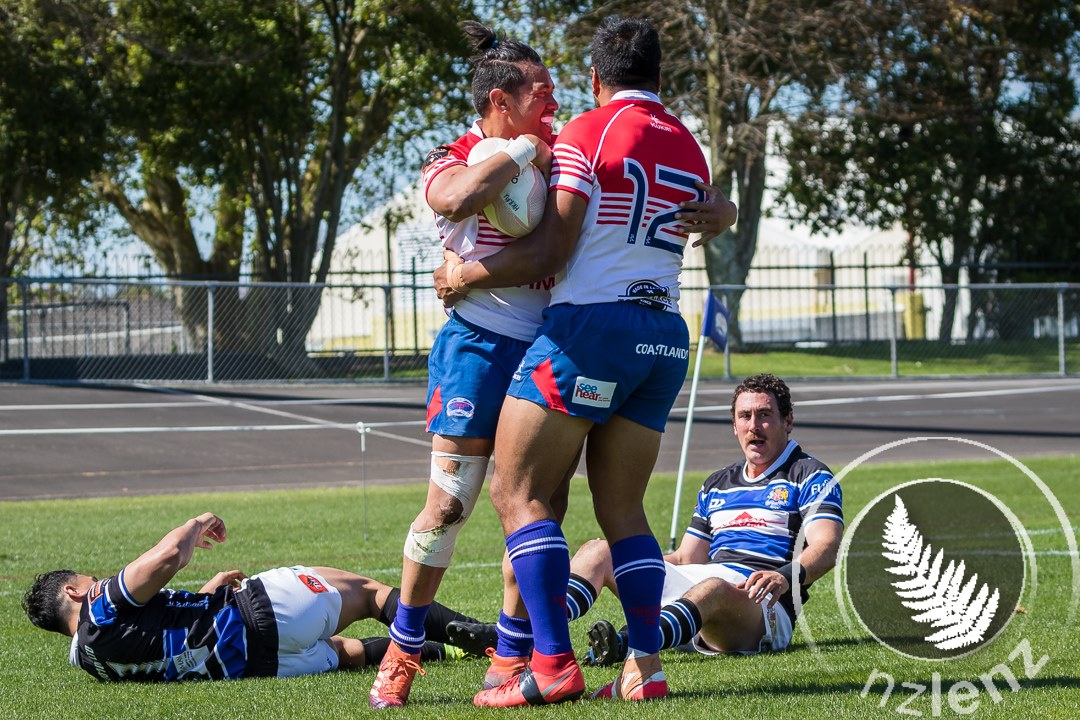 NZR Chief Executive Mark Robinson said rugby had worked together to make these difficult decisions for the best interests of the game.

“We’ve worked together and the Provincial Unions have led the decision making. This is a partnership and I acknowledge them for being willing to have these conversations and make tough decisions.

“It’s surreal how much this has impacted everyone in just seven days and we’ve needed to act swiftly, decisively and together. We are united in what we want to achieve and that’s to secure the future of rugby. These decisions have all been about ensuring when the time comes our communities can be up and running club, community and school rugby as quickly as possible.”

“It’s a blow for the Heartland Unions to lose their much-loved championships. Their top-level teams are the pride of their communities and it was a courageous decision by them in difficult times. The cancellation in 2020 will be a loss for local players and fans. It will no doubt be felt keenly by many.”

Ngati Porou East Coast Chief Executive Cushla Tangaere-Manuel said the decisions were based on the greater good for rugby.

“While we are very disappointed that these tournaments won’t happen this year, we want rugby to keep thriving long after lockdown is lifted and our communities are safe to play our game. Our three priorities in Heartland regions are our people, our clubs, then representative rugby, including the Heartland Championship. We understand these are the aspirational teams in our Unions but we’re confident making these decisions now will safeguard our game.”

Robinson said all the cancellations announced today affect the 2020 season only, and no decisions beyond this year had been made. He added no decisions about the NPC or Farah Palmer Cup have been made at this stage either.