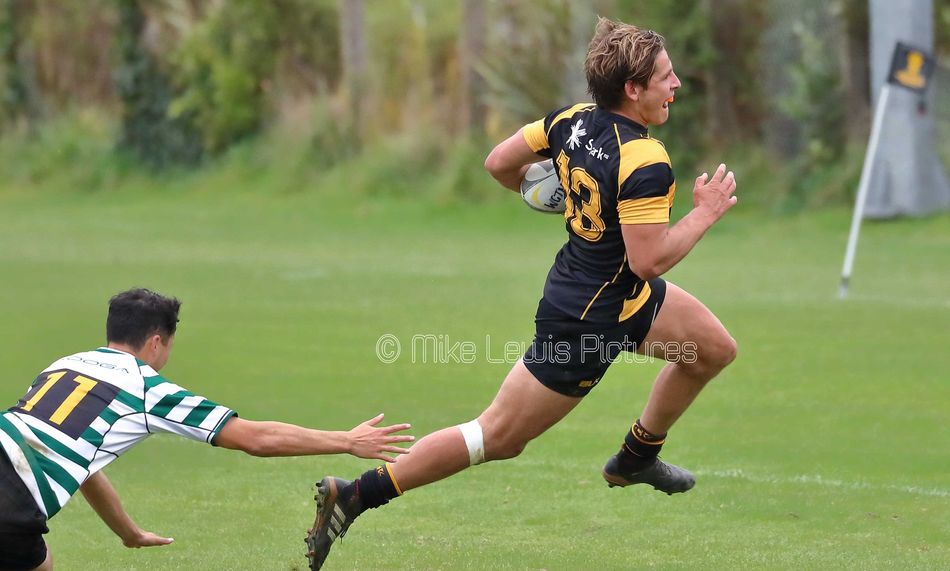 Just five months out from the 2020 Tokyo Olympics, the All Blacks Sevens and Black Ferns Sevens squads have been finalised.

The New Zealand teams lead their respective World Series competitions, both claiming titles in Cape Town and Hamilton, and the Black Ferns Sevens on a four-tournament winning streak.

The Black Ferns Sevens are excited to see the return of 2013 World Sevens Player of the Year, Kayla Ahki (nee McAlister). The 31-year-old has returned from France with her two children and has her sights set on a second Olympic campaign having been part of the first ever Sevens team to play at the Olympics in 2016. Also returning is Shiray Kaka, who has battled with a series of injuries in recent times but has been part of the Black Ferns Sevens recent victory in Sydney and Cape Town.

The All Blacks Sevens have added Hawke’s Bay winger Ollie Sapsford and 18-year-old Kitiona Vai, the younger brother of former Blues outside back Melani Nanai, to their roster.

This includes four Super Rugby players for a total of 25 contracted players in the build up to the Olympics.

Sapsford, originally from Mid Canterbury, has a background in AFL and in 2019 played for Hawke’s Bay in the Mitre 10 Cup and TECT National Sevens.

“Ollie played really well for Hawke’s Bay at Nationals and impressed when he came into train with the All Blacks Sevens Development squad. We’re excited to have a winger that can play in the forwards who can be really physical and strong in the air,” said Laidlaw.

Vai, in his first year out of De La Salle College, turned heads in the winning Red Bull Ignite7 team at the end of last year.

“Kiti has genuine x factor. It might take time for him to develop but we know he comes from good pedigree, his dad played for Manu Samoa and we have all seen the talent of his brother,” said Laidlaw.

The men’s squad is:

The Women’s squad is: