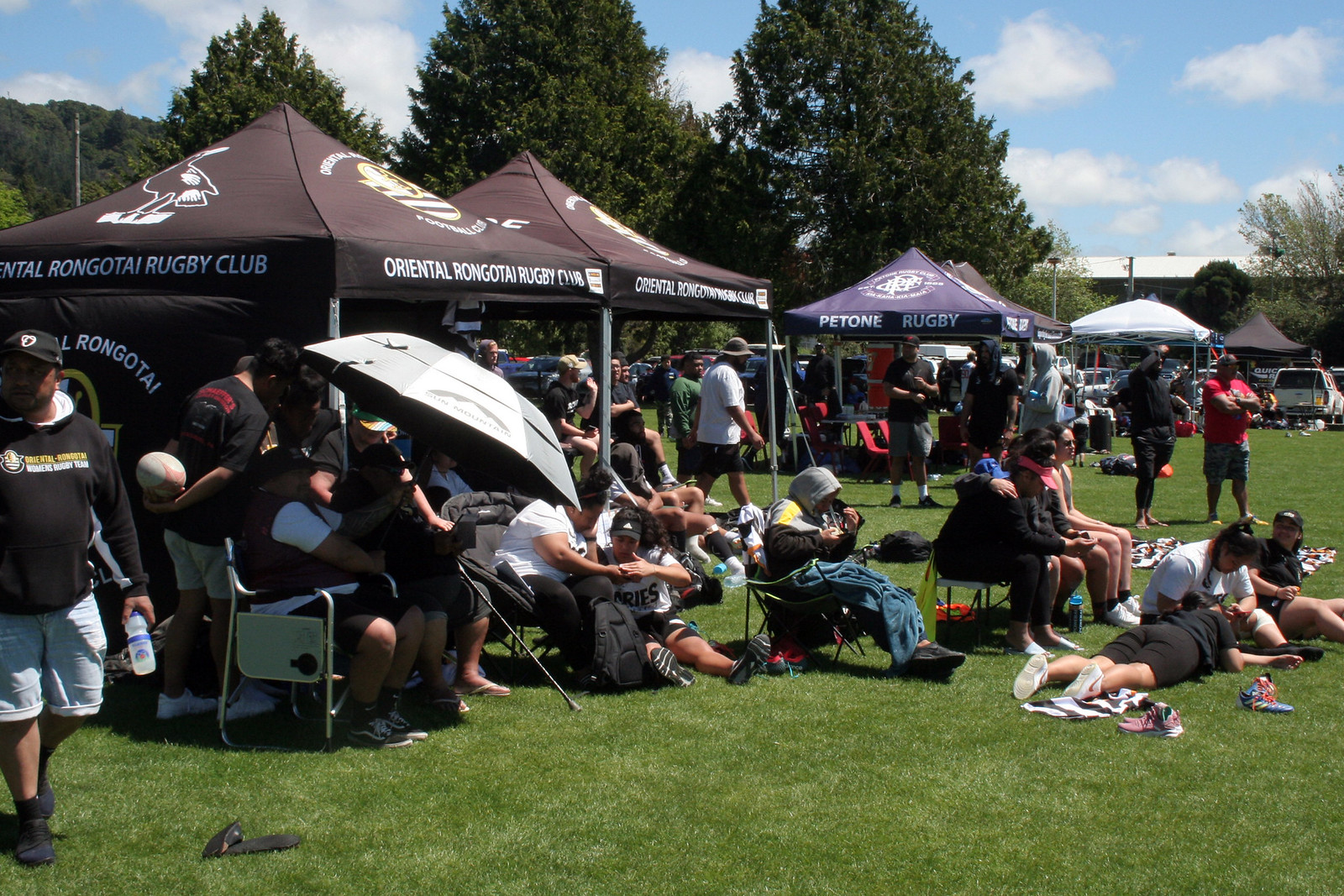 After a two-year hiatus, sevens rugby returns to Wellington tomorrow, with the WRFU Colts tournament the first of three consecutive weekends of sevens heaven.

There are two sevens tournaments being played tomorrow at Evans Bay Park in Wellington and the Gladstone Rugby Club in the Wairarapa for rugby supporters to follow.

Low entries continue to be the theme for these tournaments, but once more the rugby promises to be hard and fast with plenty of action and excitement.

The event at Evans Bay Park is the WRFU Colts club rugby sevens tournament, the first of three consecutive tournaments the union is holding this October and November. The other two comprise the American Ambassador’s Senior Men’s and Women’s series.

The WRFU Colts is a five-club shootout, from 9.30am to 2.00pm approximately. Town clubs Oriental-Rongotai and Old Boys University will be joined by Hutt contenders Hutt Old Boys Marist, Avalon and the Upper Hutt Rams.

The five clubs will play a single pool round-robin format and the top two teams will meet in a final at the end for glory.

Over the hill, the annual Hurricanes Youth Council’s Secondary Schools tournament will see seven teams line up for the silverware.

There are five boys teams, who will also play a single pool four-match round-robin ahead ahead of a straight final for the top two sides.

The girls side of the draw sees St Mary’s College and Feilding High School line up against each other, so credit to these two schools for making the trip to play this tournament. They will play a confirmed three games against each other, perhaps more.

Low numbers are obviously disappointing and reasons for this are varied, but it is of particular concern when there are clashes and tournaments are potentially competing for the same teams and players. There is a sevens tournament tomorrow in Napier being hosted by Napier Old Boys Marist and perhaps this is a reason why there are no Hawke’s Bay teams travelling down SH2 tomorrow? Although, it is noted that tournament only has a six-team Colts grade so perhaps apathy amongst the players themselves is the key driver here.

Aisle be Back: Black Ferns semi-final and All Blacks v Wales