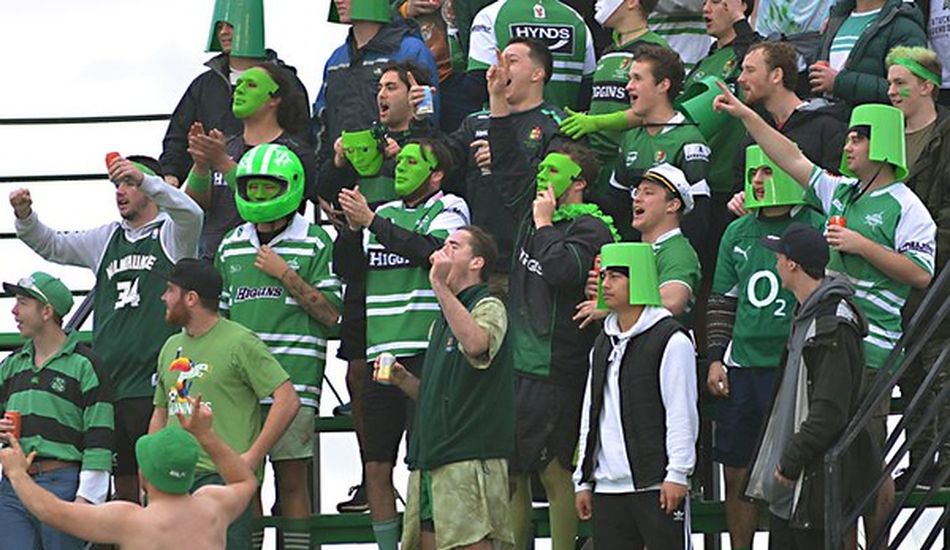 The Wellington Lions beat Manawatu in their most recent NPC match, also for the Coronation Cup. Some facts and figures from the game below:

Manawatu has hosted Wellington 15 times: Wellington has won on 10 occasions to Manawatu’s five.

After having lost all three of their previous away matches in 2021, Wellington won their first for the year. They had lost their last away match of 2020 as well: the unsuccessful challenge for thenRanfurly Shield against Hawke’s Bay in Napier.

On the other hand, Manawatu lost their first match of the season at home having won all three of the previous ones.

Wellington’s win was their fourth in succession against Manawatu, including the last three matches which have been played in Palmerston North.

Wellington scored 36 points in a match for the 11th time. They have only been beaten once when scoring that number of points: the narrow 36-37 loss against Otago at Wellington in 2015.

It is the third time Wellington has registered a score-line of 36-16 in a match. The first time was against King Country in 1995 and the second occasion was against Otago on 10 October 1999.

Both matches were at Wellington’s old Athletic Park but the one against Otago was particularly notable in that it was the last-ever match to be played on that ground.

Manawatu’s six points at halftime are the fewest conceded by Wellington after 40 minutes in any of their seven matches played so far in 2021.

Wellington are sitting in third place in the standings after seven rounds. They have scored the most tries (34) and aggregated the most points (248).

Peter Umaga-Jensen scored the first try for Wellington in the second minute with the match clock registering the time of touchdown at 1 minute 46 seconds.

In the previous match against Canterbury Umaga-Jensen had also scored first, his try being scored in the second minute too: or more precisely with 1 minute and 5 seconds registered on the clock. That match has gone down in history as going to Golden Point and almost unbelievably Umaga-Jensen scored the match-winning try for Wellington in the second minute of extra playing time with the clock showing theball actually being dotted down after 1 minute and 37 seconds had elapsed.

Umaga-Jensen has now scored 12 tries for Wellington in 34 matches. It was his second against Manawatu: he also scored one in 2018. He is the top try scorer for Wellington in 2021 with five tries and is second in the competition only to Liam Coombes-Fabling of Waikato and Leicester Fainga’anuku of Tasman who have each scored six tries.

Umaga-Jensen’s try also brought up 50 for Wellington against Manawatu at Palmerston North. The tally in 15 matches at that venue now stands at 54.

Alex Fidow’s try was his 19th for Wellington and his second against Manawatu: he also scored one in 2017.

Peter Umaga-Jensen (two), Du’Plessis Kirifi and Alex Fidow had all scored tries in Wellington’s previous match against Canterbury.
James O’Reilly scored his eighth try and Ruben Love his second. It was the first one against Manawatu for both players.

Love also kicked four conversions and one penalty for a match total of 16 points: a new high for him beating the 15 points he had scored in the previous match against Canterbury. He also brought up 50 points for Wellington and is currently sitting on 63.

O’Reilly (at Wellington in 2013) and Kirifi (Palmerston North in 2017) both made their Wellington debut against Manawatu.

James Blackwell still remains the only Wellington player to have been on the field for every minute of play possible after seven matches: (562 minutes). In fact, since missing the match against Waikato in 2018, Blackwell has started every one of the 36 matches played by Wellington. Prior to the Waikato match he had started in the last three matches of 2017 and the first three of 2018, and so Blackwell has been in the starting XV for 42 of their last 43 matches.

Ray Niuia scored the only try for Manawatu, his second for the season. He made his NPC debut in 2013 for North Harbour scoring a try in his first match. He played four seasons for that side, missed 2017, and in 2018 turned out for a one-off season with Tasman. He missed 2019 and 2020nbefore joining Manawatu this year whereupon he scored a try in his first match, against Counties Manukau.

Brett Cameron kicked 11 points for Manawatu to take his tally for the season to 98. The first of hisnthree penalties was actually the first to be kicked by a Manawatu player against Wellington in fivenmatches. The last time was at Wellington in October 2015.