Skip to content
You are here
Home > All Blacks > Aisle be Back: All Blacks v Argentina #1 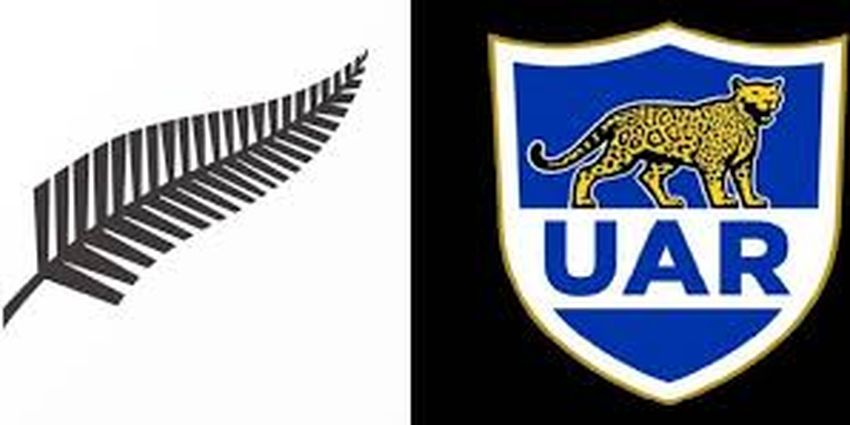 Listening to the Springboks right now is a bit like the old Campese joke where he talks to a woman post-match at length about how great he played. Realising in the end that he’s been a bit of a bore, he then says: “Sorry, your turn. How do YOU think I played. “

I can’t seem to dodge stories about how offended the Boks are that people think they’re dull. This morphes quickly to, we’re dull and proud of it, and then onto we’re the world champs and win lots, so nah nah nah.

OK, so this poor me stuff has been around as long as the  Boks have played a muscular and intimidating game style, backed up by an effective first-five, a punishing midfield, and a couple of nippy wingers.  Or let us say, since the birth of time.

And let us say as well, there is nothing wrong with that. The record speaks for itself. No team should carry the burden of being the great entertainers, although the All Blacks seem to feel that way occasionally.

In reality a slugfest can be as interesting as a defence-free back fest. Really the best combo is a slugfest with decisive interventions from the backs. Winning by scrum penalty is tedious, but not if you are a prop.

If you want boring – and it in no way seemed boring at the time – catch some games from the 1960s and 70s. A lot of rucking, mauling, lineout octopuses, and a general tendency to kick a lot to touch.  And we loved it.

Having mastered how to beat Australia, the All Blacks now will have to change gears against Argentina. Surely there should be no lack of motivation not to succumb to a second loss to the Pumas – and plenty of interest in how we go against a pack which will want to try and beat us up.

It is a relief to finally see something other than the willing but ultimately left-wanting Wallabies.

Kick-off on the Gold Coast this Sunday is at 7.05pm.

I suppose you, like me, were sitting there last week thinking how great it would be to have another rugby competition next year. Maybe something that was fast paced and with smaller teams. I guess you were also wondering and hoping that any former NZR employees called Steve were keeping themselves gainfully employed.

So how great to see the emergence of Rugby 12s, modelled on cricket’s IPL. It will fill the grindingly dull couple of weeks in August, and attract the world’s best who would otherwise be playing humdrum things likes tests and domestic rugby. It will make lots of money (we’re only thinking of the players here) and mean lots of them won’t go to Japan.

Not bold enough if you ask me. I’ve been working on Rugby 13s which is better. It has one more player (more is better), three-man scrums, and a rule where you can only have the ball for six goes in a row maximum (Wallabies need not apply).  I think it may catch on, and it’s really what we’ve all secretly been asking for.

☀️ We've got an important meeting on the Gold Coast this Sunday with @LosPumas.

Aisle be Back: The upcoming Bledisloe Cup and the SA-Lions series