Skip to content
You are here
Home > College Rugby > UPDATED: Age grade and college competitions and camps roadmap to resumption 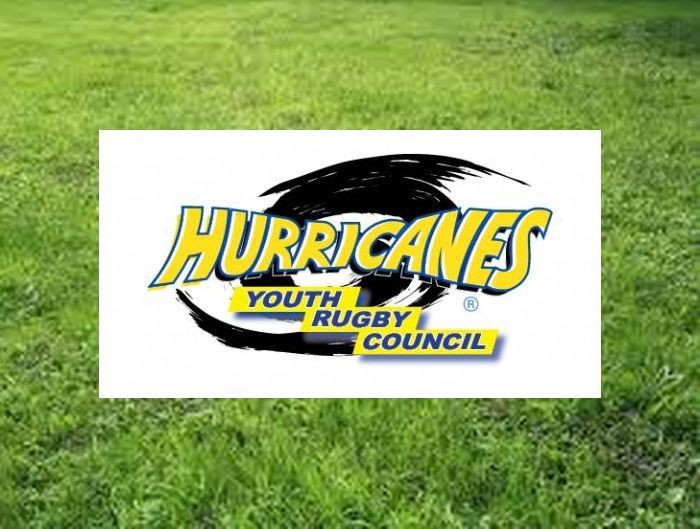 Updated. In addition to the below information regarding the Hurricanes Youth Council’s roadmap to rugby’s resumption, College Sport Wellington have confirmed the following:

The  Hurricanes Youth Council’s Operations Committee and Executive Board met on Tuesday to clarify the hoped for return to play for HYRC competition and camps.

Broad details are below, assuming the levels remain or become conducive. Specific draws and details to follow.

In summary, all residential programmes will only be held at AL1 – other non-residential fixtures may proceed at AL2.

HYRC also stipulates that there will be spectators allowed at any Level 2 venues.

All events, fixtures and programmes will only occur in accordance with the Council’s “COVID-19 Risk Management Policy”, the requirements of the “COVID-19 Public Health Response Act 2020”, and all relevant directives or guidelines issued by:

Any queries relating to the above, don’t hesitate to contact Chairman Gordon Noble-Campbell on 021 612451.

For more visit and bookmark the website at: http://www.hyrc.org.nz/

News from NZR from Tuesday:

NZR moves to salvage season outside of Auckland