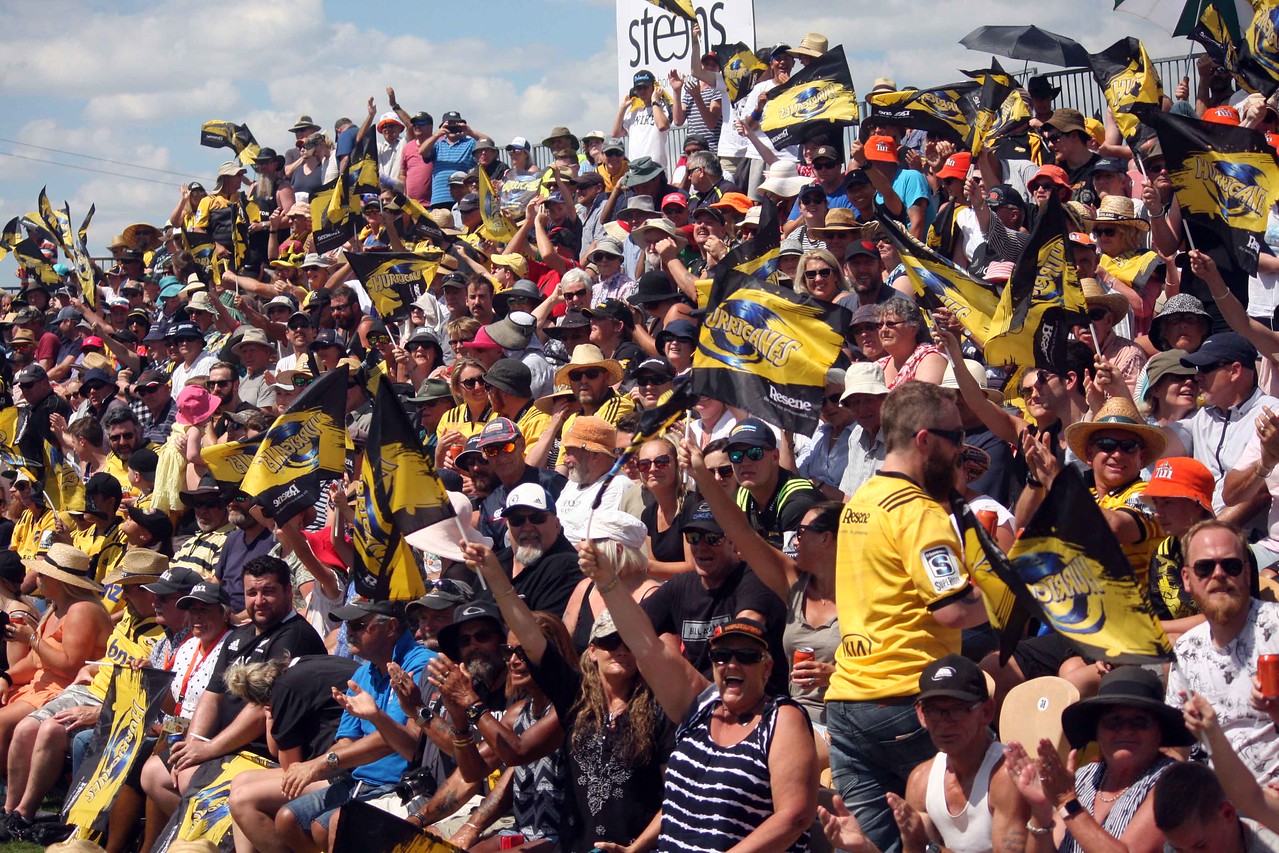 The Hurricanes record against the Crusaders is now played 40, won 13, lost 25 and drawn two.

This was the Hurricanes 250th Super Rugby match played in New Zealand. Their overall record is played 250, won 148, lost 96 and drawn six.

The Hurricanes have now played 149 matches against the other New Zealand franchises. They have won 72, lost 72, and drawn five.

With the loss of their last match in 2020 the Hurricanes have actually been beaten in their last three matches in succession. This last happened in 2018 when in consecutive matches they were defeated by the Crusaders, Highlanders and Brumbies. However, the Hurricanes worst losing streak is eight in a row. They lost their last five matches in 2013 and the first three in 2014.

Ngani Laumape started his 69th match at Second Five-eighth to equal Ma’a Nonu’s record for most starts in that position by a Hurricanes player.

Peter Umaga-Jensen scored the second of the two tries and this was the 500th to be scored by the Hurricanes in all away matches against all Super Rugby sides.

Jordie Barrett’s six points took his tally in all matches against the Crusaders to 64.

Ardie Savea was awarded a yellow card. He is the third Hurricanes player to receive one this year. Whilst he was off the field the Crusaders scored three converted tries.

Ardie Savea has lost his first two matches in charge. Six players before him also lost their first two: Mark Allen, Jon Preston, Jason O’Halloran, Tana Umaga, Conrad Smith and TJ Perenara. However, all but one of them won his third match and that was Jon Preston who lost all three of his matches as captain.

Tevita Mafileo, Liam Mitchell and Isaia Walker-Leawere all played their first match of the season: The first two came off the bench. They took the number of players to have made at least one appearance this year to 26.

Richie Mo’unga scored a try and kicked four conversions for a personal tally of 13 points. He has now scored a total of 148 points in all matches against the Hurricanes. That figure is made up of seven tries, 28 conversions and 19 penalties. He has scored tries in each of his last four matches.

Dan Carter is, however, the record holder for most points scored against the Hurricanes. Interestingly he has also scored seven tries and kicked 28 conversions but his 34 penalties takes his tally to 193. A third Crusaders First Five-eighth, Andrew Mehrtens, has also scored a century of points against the Hurricanes:101
to be exact made up of two tries, 14 conversions and 21 penalties. Mehrtens may have scored the fewest points among the three of them but on two occasions he scored 24 points in a match: Mo’unga’s best is 20 and Carter’s is 22.

Throughout the history of Super Rugby these three have dominated place kicking against the Hurricanes. Between them they have tallied 362 points. Seven other players have together contributed “just” 111 points.

The Hurricanes overall record in all Super Rugby matches is played 350, won 199, lost 145 and drawn six.