Skip to content
You are here
Home > News in briefs > Aisle be Back: Super Rugby 2021 and this weekend’s North v South game 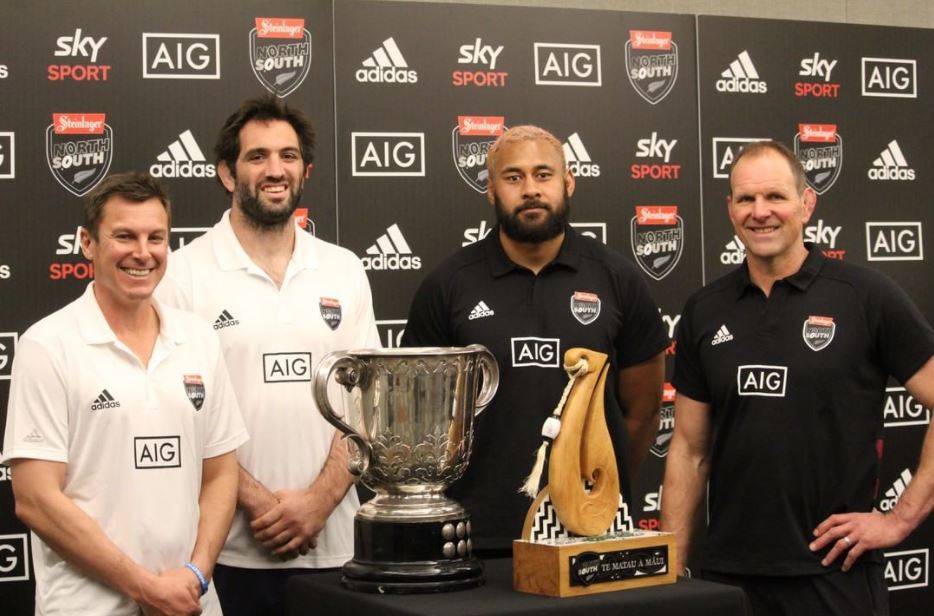 It’s Super Rugby though not as we know it.

The latest news is that the old three-nations format is not a starter, and we’re off to having an Australian conference, and a New Zealand (Super Rugby Aotearoa) conference, with an added Pasifika team.

There’ll be a playoff of some sort or crossover tournament to decide the title between the best of the respective conferences.

This remains speculative but does make sense in that it is feasible for teams from different countries to meet after quarantine requirements are satisfied.

On the other hand, the respective conferences could play separately with no cross-over, if the COVID-19 situation means a cross-over is neither desirable or feasible.

As for the Pasifika team, I can’t see it as an option unless it is based in Auckland and plays there as its home base. I can’t see any other way, given flights to games in the Pacific would be punctuated by quarantine at both ends.

The absolutely last thing rugby wants to be as well is a vector for COVID-19 to get set loose in the Pacific. That would be a crushing outcome.

The Pasifika concept has been seen before, when the Islanders team was hugely well received. This time it would be even more so.

It would be interesting if the Pasifika said would have some first dibs on the considerable talent pool already gracing the Super rugby sides, or whether it will be fresh faces and  team from scratch.

Either way, you can imagine some pretty packed and vocal home town support in Auckland in particular, if we can get this damned virus back in the bottle again.

More should be known in two weeks, which is an eternity these days!

Thank heavens there is a North v South game this weekend, albeit before an empty Cake Tin.

In a stop-start season, with a horizon of certainty that seems like one month if you’re lucky, we should go down on our knees when some footy does occur.

It would be so much better packed with fans, but there are a lot of juicy match-ups and plenty on the line for contenders for the All Blacks and key positions within.

You could argue the selectors will have a very firm idea on players from Super Rugby but ratcheting up the stakes may reveal a few further clues. Expect some full noise and not a few casualties.

It might seem s bit opportunistic to talk about COVID-19 and merchandising in the same context, but actually I’d buy a Hurricane’s themed mask if I could.

I’m surprised the Super Rugby franchises aren’t looking at this; overseas, you can buy pretty much any mask you like to show your support.

Revenue raised could go into free masks for those who can’t afford them.

Rugby’s a great unifier at it’s best, so it should be getting in on the biggest team game of all.

? TEAM NAMING Introducing your North and South teams for the highly anticipated Steinlager #NorthvSouth clash in Wellington this Saturday. Catch the game live on @skysportnz with kick off at 7.10pm.