Skip to content
You are here
Home > Hurricanes > Aisle be Back: Hurricanes v Sharks and the bye week 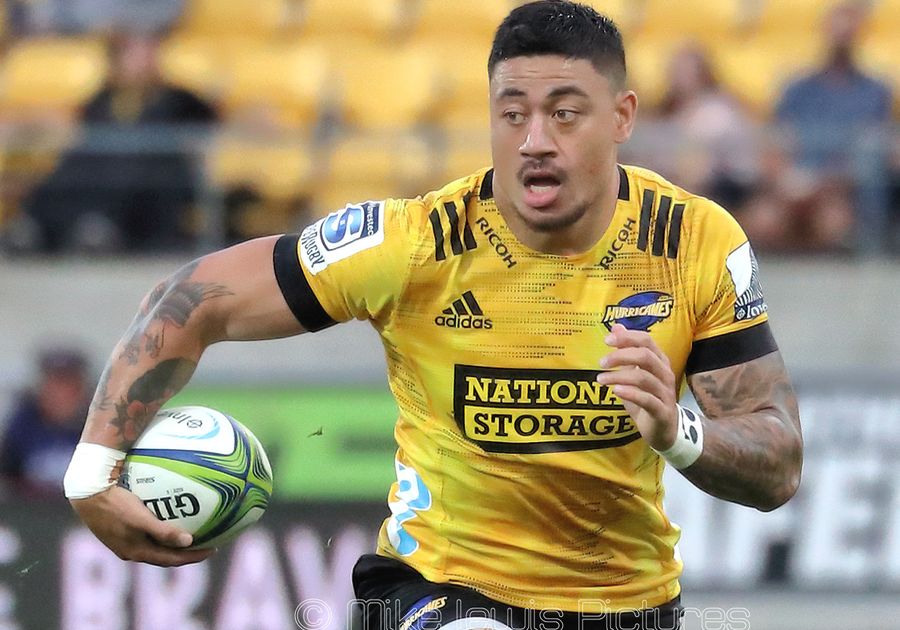 The season definitely is not going to plan. We were meant to be flying UNDER the radar.

Tragically its only a short space of time before the side starts getting written up. Expect fulsome pieces about the Canes finally having a tight five.

About how the disappearance of Beauden Barrett isn’t that big a deal (although it is for the Blues right now).

About how the lethal backline is going to be a real problem for the opposition.

The only thing that can save us realistically is to drop a gimme match – like them Sunwolves. Or run into some serious Kiwi opposition that gives a real gauge on the tam.

Let’s not entertain the former, and the latter is coming up pretty fast.

We can celebrate a cracking win, and the sight of a scrum (in yellow) having an edge, and a lineout making steals. And Lam scorching the turf.

Just remember though that two games ago, pretty much the same team was blanked 27-0. Then snatched a late winner. The trend is upwards, but fans should cool their jets still. What the team won’t want to be is getting ahead of itself.

The greatest cause for optimism is indeed that tight five. It looks like Tyrel Lomax was an inspired acquisition, but that clearly isn’t the only difference. Much of the pack remains the same as last season, but a bit older, a bit more blooded.

If injuries don’t intervene, then having a competitive or better set of forwards really does give cause for hope. As you may have noticed, the backline and most specifically first-five, tends to play better when the fatties are getting an edge.

A good pack doesn’t turn Garden-Bachop into Beauden Barrett. But you’ll remember more than a few sub-par BB efforts in the past when the forwards were getting a bath.

So enjoy the early bye. Just remember to throw a few grains of salt over your shoulder if the Hurricanes start getting hyped.

Who isn’t gutted by the news that Ben Lam is playing, at least for two years, his last season with the Hurricanes before heading to the French Top 14 club Bordeaux Begles.

Even so, I’ve got to wonder whether the Northern money train is going to keep rolling, and stealing our rugby talent.

There’s no doubt there is something rotten in the English game for example. Their top club Saracens has been cheating and buying success in a brazen fashion.

You’d have to suspect they won’t necessarily be the only one.

The setup is dramatically different to New Zealand, with big money owners driving their own agendas, and players not centrally contracted.

Inexplicably this past week, the next tier down clubs – their second division – have had their funding from their RFU slashed. Which is effectively legitimising the rich clubs to get richer by making it less likely that promoted clubs will be able to compete.

All of this is pretty predictable. This the same model used to hypercharge football’s premier league. Which of course has its own endemic cheating going on.

Will there be a reining in of the culture of greed? Are some of the money taps going to be turned off. Sadly, I doubt it.
Our rugby’s facing huge challenges, not least trying to stay financially afloat, but when you look north, then the alternative looks nothing that any sane person would hunger after.

Aisle be Back: Super Rugby underway this weekend

Aisle be Back: Hurricanes v Crusaders (review and wrap)