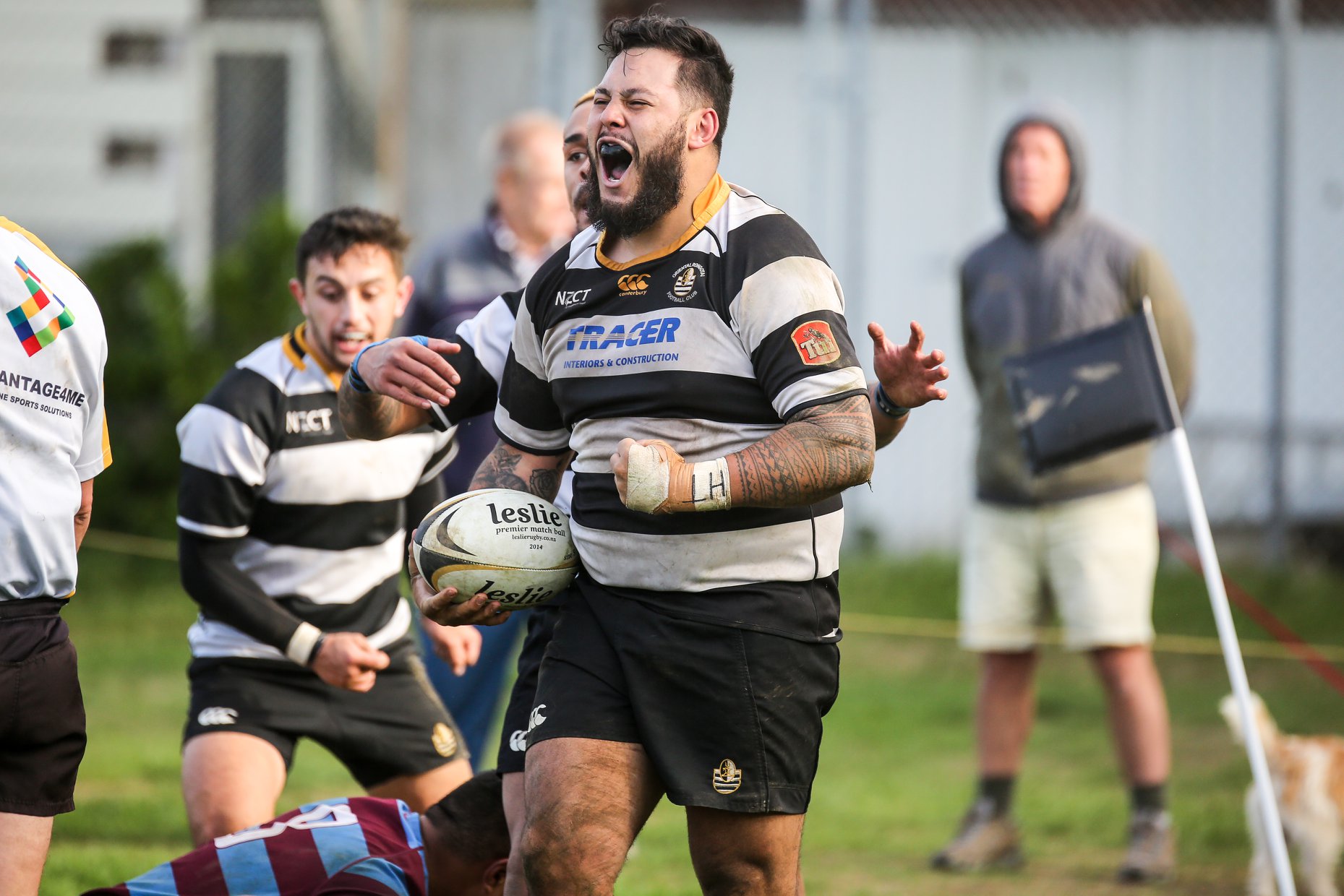 Ories No. 8 Luca Rees celebrating one of his 23 tries for his team in 2018, a joint single season try-scoring record, and one of three loose forwards to top the Wellington single season try scoring charts between 2003-20. The others were Telea Seumanutafa (Tawa) and Dean Brunsdon (Norths). Rees moved to Norths in 2019 and was the leading try scorer in Wellington club rugby that year too, with 18 tries. PHOTO: David Brownlie Photos

With the start of the Wellington Premier club rugby season fast approaching, much anticipation abounds as to which teams will rise to the top and which individual players will set the competition alight with their try-scoring exploits or their dead-eye goal-kicking (or both).

Individual and team success doesn’t always go hand-in-hand. In just five of the past 18 Jubilee Cups has each of the top try scorers (jointly on four ocassions) and top points scorer have come from the season ending champion side. So the adage that a champion team will usually beat a team of champions is backed up using these measures.

A re-cap of the competition’s leading try scorers and point scorers over the seasons since 2003 when Club Rugby website records began. Early bets on who will be the top points scorer and top try scorer in 2021 Wellington club rugby?

Buxton Popoalii scores in the 2010 Jubilee Cup final for Norths over Poneke. He scored 17 tries in the first round and six in the second for 23 for the season.

Brandyn Laursen kicks for goal during his record breaking 2013 season with the boot.

Aisle be Back: Hurricanes v Chiefs this Sunday