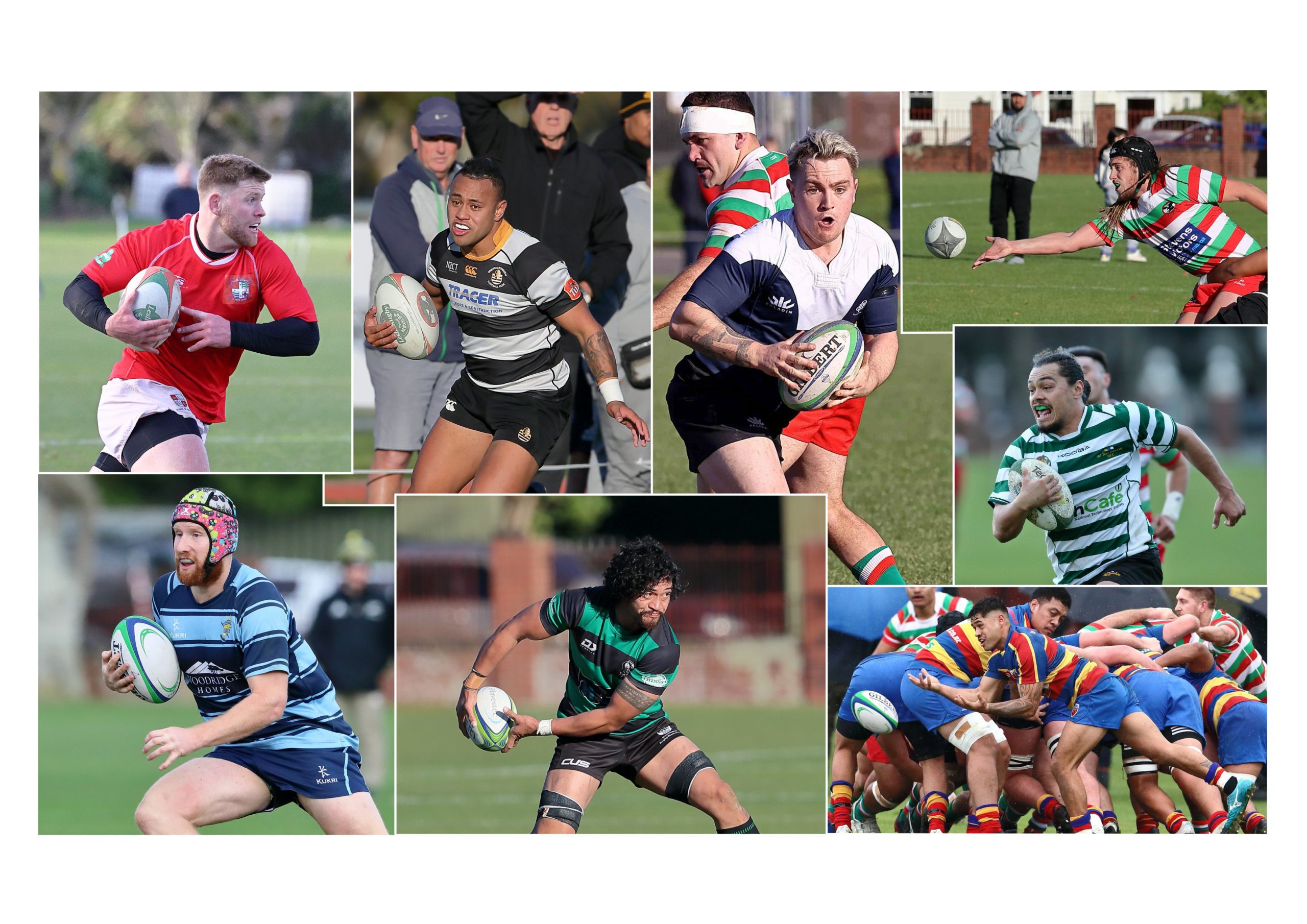 Last year in this space we took a look at a young player from each of the 14 Premier clubs looking to make their mark on the game in Wellington. This year we’ve decided to focus on a veteran who we think still has a point to prove out there on the field this term (in alphabetical order)

Sefo Aumua (Avalon) – For all their trials and travails in recent seasons, the Wolves have churned out a collection of physical ballcarriers that, at the very least, have left their opposition knowing they’ve been in a battle. Aumua is the most prominent of those, and while injuries have curtailed his involvement in recent years a return to fitness and getting back to his old ways on the field will be a boost for Avalon as they look to return to respectability.

Andy Ellis (Johnsonville) – After a century of appearances for Ories, Ellis swapped Polo for Helston last year and his experience proved valuable as the Hawks finally had some success after a couple of very fallow years. Having added goalkicking to his repertoire last year this season he’ll take on the mantle of captaincy as well, and he remains as accomplished and lethal finisher as there is going around in Wellington.

Sam Gard’ner (Wellington) – Bar taking a year out, Gard’ner has been one constant in the Axemen side since their return to the Premier ranks. Versatile and capable of playing anywhere in the loose forward trio but perhaps best suited to openside he’s the sort of bloke that puts his team first while being a real menace for the opposition at the breakdown. Also nearing a century in the top-flight.

Jordan Gillies (HOBM) – With his blonde dreadlocks poking out from under his headgear Gillies has been one of the more distinctive characters in the local game, even if it appears he’s ditched that look for 2021. The same can be said for the way he goes about his business on the field, as the openside seemingly appears everywhere and there’s seldom a tackle he doesn’t think can become a turnover for his side.

Carne Green (Petone) – Closing in on a century of Premier outings, Green has moulded himself into the steadying influence of the Villagers backline, particularly last year as they sought, in vain, to run down MSP for the Swindale Shield. That experience looks like it will be needed this term as departures from the Rec will mean he’ll have to take charge of new combinations across the Petone backline.

Kemara Hauiti-Parapara (Tawa) – Hauiti-Parapara stands at something of a crossroads in his career, having firmly established himself at the provincial level but having missed out on the next step. At club level though he is an excellent performer having claimed the Billy Wallace Best & Fairest in 2019, and both the Tawa pack and backline seem to function far more effectively when he is the link between the two.

Greg Lealofi (Wainuiomata) – The term ‘talismanic’ certainly applies to Wainuiomata’s leader, no more so by returning from a serious injury sustained in the 2019 Jubilee Cup Final to again spearhead his side last season. Despite having passed the 150-game mark last year Lealofi is far from a spent force on the field and remains an uncompromising and rugged player whether he has the ball or not. Where he goes, his team follows.

Tuga Mativa (Ories) – It’s wrong to think of Mativa as simply the sidekick to his buddy Ardie Savea, he’s an accomplished Premier performer and try-scorer from any position in the back three or coming off the bench despite not being the biggest bloke going around. With a youth movement in full effect at the Polo Ground, his experience and nous could prove valuable in unlocking their potential.

Dan Schrijvers (Upper Hutt) – Schrijvers made a positional switch last season, moving from the loose where he’s played almost all his rugby to date and into midfield to answer the call of his club. It’s fair to say it was a successful transition as he was one of the Rams’ best in an at-times trying campaign, as he mixed some attacking flair alongside his usual high standard of defensive work.

Galu Taufale (Poneke) – If it feels like Taufale has been around forever, you’re probably right. His first entry in our database dates from 2007 when he was at Johnsonville, and with lengthy stints at Wests and now Poneke he’s got more than 200 Premier games on the clock. But there’s no sign of him slowing down yet, and his leadership, experience, and ability to cover lock and all three loose forward positions will all be valuable assets as Poneke look to push up the table.

Peni Taupau (Pare-Plim) – Since joining the Premier ranks, the faces of Teariki Kie Tonga and Danny Herewini have been the familiar sight in Pare-Plim’s front row. Last year Taupau stepped up into the tighthead jersey, shifting from No8 where he’d made our Best & Fairest team in 2019, and proved that he could handle the job alongside his usual roles as a big ballcarrier and defensive presence. Can he take himself and his team further this term?

Johnny Teleaga (Norths) – For such an attacking juggernaut, Norths seem a much more cohesive defensive unit when Teleaga is marshalling matters from the back. The newest member of Norths’ centurions club – having brought that up at the tail end of last season – he remains their first-choice at fullback where he is an assured presence on both sides of the ball and will be a critical component in their aspirations to regain the Jubilee Cup.

Andrew Wells (MSP) – Another fullback, and another club centurion. Wells also brought up that milestone last year and like Teleaga provides a composed custodian at the back. Wells’ natural instinct to counter-attack has never left him, and when he gets space there a few runners that are more dangerous than he is.

Te Wehi Wright (OBU) – The only player returning to Wellington on this list, “Whiz” has spent time in northern climes in recent years but seemingly always finds his way back to the Cambridge. A lethal finisher, his track record suggests that he’ll present a real headache for opponents and add to his tally for the Goats.