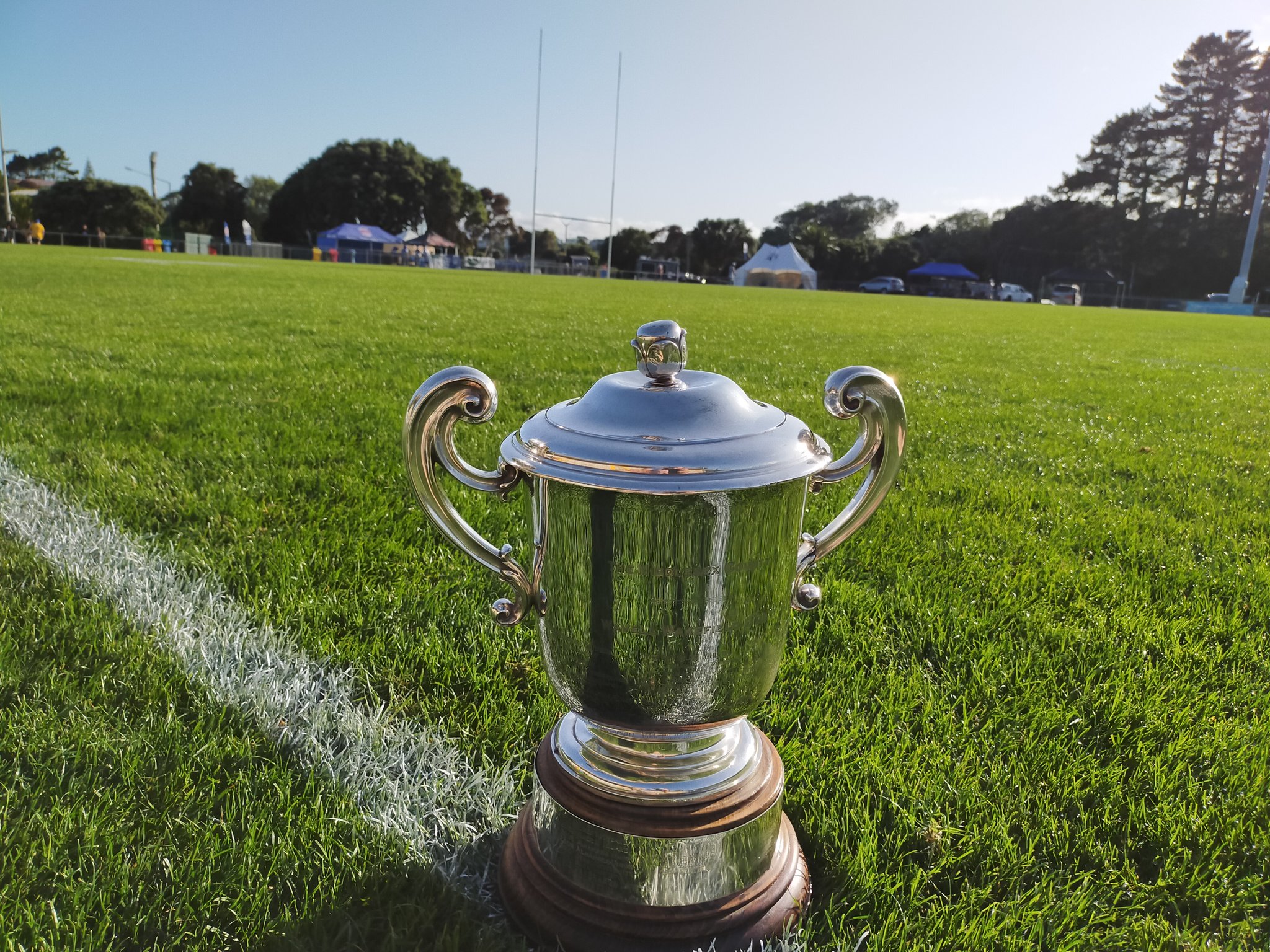 The annual National Club 7s tournament is being played at Bruce Pulman Park, Takanini, on Saturday.

This year the tournament is a one-day shootout with 12 teams, although it is a genuine national tournament with teams from Northland and Southland and all points in between. Play starts at 9.00am and the champions will be lifting the silverware at the conclusion of the Cup final which is scheduled for 4.40pm.

The teams and pools are as follows (subject to changes):

The draw for the morning pool games is:

The full draw is here: Draw

The Middlesex Cup sevens tournament was hosted by the Middlesex RFC at Twickenham each year from 1925. In 1949 the Middlesex Union offered cups in its name to the “Dominions of Colonies” and Middlesex Wavell Wakefield Cups were accepted by New Zealand, Australia and Rhodesia.

Brought to New Zealand by the manager of the British Lions, L.B. (Ginger) Osborne, in 1950, the tournament was started in Dunedin in 1951 and first won by local club Zingari-Richmond. It fell away in the 1990s and wasn’t contested for a decade up to its revival in 2006.

In 69 years of competition, it has been held by 29 individual winners – 12 from the North Island and 17 from the South Island. It had been held by South Island clubs continuously for more than three decades before Auckland’s Pakuranga won in 2013 to become the first North Island team to prevail since Hamilton Old Boys in 1976.

Aisle be Back: Hurricanes v Force in Napier