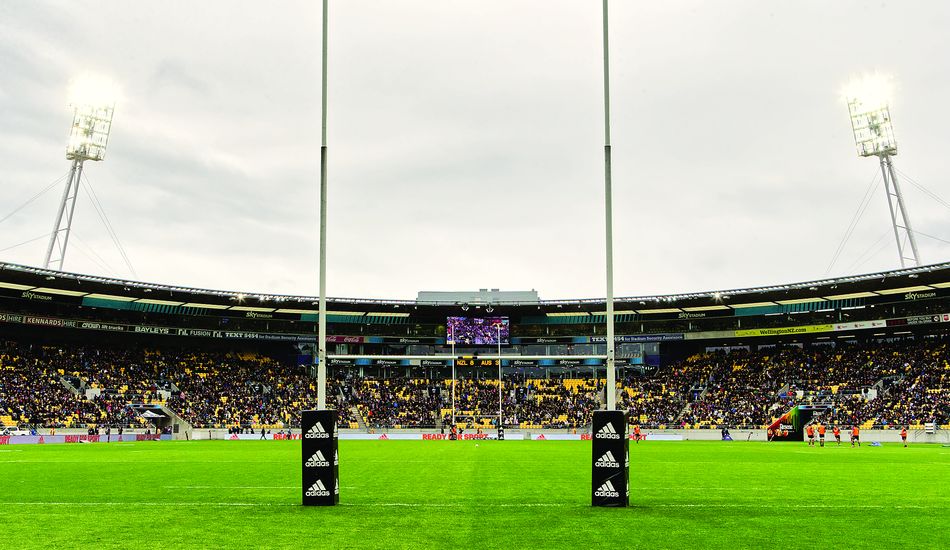 They’re in those history books now, to borrow Jeff Wilson’s phrase after the 1996 toppling of the Boks in South Africa.

Of course, the history is Argentina defeating the All Blacks for the first time. Which let’s face it, is overdue. They probably should have broken the duck at home during the early 2000s but for one Scott Razor Robertson crashing over on the left with seconds to go.

Oh the irony of that.

Still it befell to Foster’s men to carry that particular tag, which in the end is not that onerous. They managed to slip to third in the world on rankings. Still not too onerous in a world where hardly anyone is actually playing. Oh and these were back to back losses, a very rare sequence.

Yet predictably it’s the end of the world as we know it. Heads must roll, players must be shamed, real blokes must step forward.

We’ve been here before when bigger stakes were in play and lost.

In the end, as I wrote a while back, there’s a sense for me that there never was a proper reckoning with the shellacking given to the  All Blacks by England in the Rugby World  Cup semi. No-one wanted to stain the Hansen legacy, and the failed campaign was allowed a dignified burial.

Yet you can’t expect there not to be a consequence to that – which is now bubbling over In the histrionics about Ian Foster’s strange first five matches in charge.

Let’s tick off a few issues.

Don’t pile on the players. There’s plenty of dodgy comments flying around about motivation and pride. If that is systemic then the microscope is probably best directed at the management and coaching team, and that thing called culture.

Don’t take offence when the All Black captain states the obvious truth. Fans don’t know as much as they think they do; certainly a lot less than the couple of thousand people for whom professional rugby is their day job.

Don’t as All Black captain however attack said fans. They are the lifeblood of the game, they pay your wages ultimately, and they care. If they didn’t care, you wouldn’t have a career and there wouldn’t be an  All Black legacy of success. Sometimes they will also be uncomfortably right, and quite able to see through attempts to spin the bad.

I know we’re all frustrated. Personally I think the team is still playing a style that worked five years ago, but is now largely negated when opposing teams get their defence working at top notch.

And the pack is not world beaters. Yet you don’t create those overnight, so once again, let’s have some patience.

There’s one match to go in the international season, which in itself given what 2020 has bought, is a remarkable thing in itself.

Argentina will be into their third game on the trot, and unlikely to replicate their All Black toppling performance.

I’m predicting a big bounce back. If it happens, don’t assume everything is rosy in the garden, because it won’t be – and that’s okay.