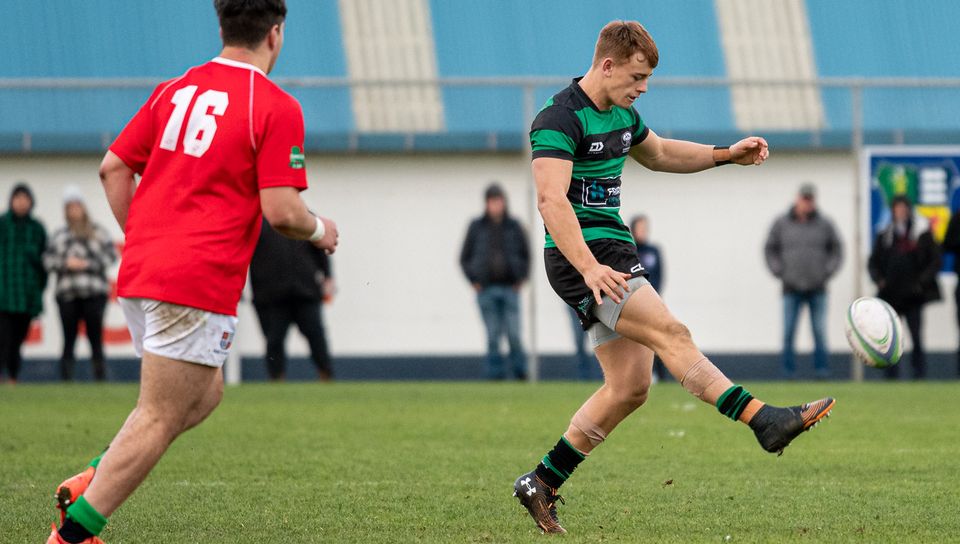 The Hurricanes are sharing the Love – for the next three years.

He then made his NPC debut for Wellington, playing the following games:

In 2019, Love become the first player selected in both the New Zealand Under-18 Māori rugby and cricket teams.

The Under-18 cricket side has only just been convened and Love admits he had no idea the side even existed.

In cricket, he is a wicketkeeper-batsman and spent three years in the Palmerston North BHS First XI.

He says the rugby experience in Wellington in 2020 has been a dream come true.

“It has been a massive step up from schoolboy and club rugby in all facets of the game, but having the support of the boys and coaches made it an effective environment to grow and develop as a person and a player.”

A former coach of his at PNBHS, Blair Van Stipriaan says Love possesses “freakish” physical attributes and a desire to “outwork everyone” – so his rise to success comes as no surprise.

“He is an awesome young man and as a school and as a 1st XV community, we are massively proud of what he has achieved.  His former teammates will all say to you that none of this is unexpected. He has worked hard to get to where he is and will not rest on his laurels and his signing will be a trigger for him to work harder still.”

Van Stipriaan says he was fortunate enough to witness Love’s debut for the Lions and was incredibly proud of what he witnessed.

“The passion he displayed after scoring the try was very un-Ruben, but the journey that he has been on since leaving our gates has tested him and that was a special moment for him and his whanau.”

“Ruben is a quality young man who has all the skills. He can play a number of positions due to his skillset. He is still learning the game and what is required at Super level but will grow quickly and we expect him to add massive value to our squad for 2021 and many years in the future.”

Below: Ruben Love scoring an intercept try for the NZ Māori U18 rugby team against the NZ Schools Barbarians in Septemnber 2018:

Below: Playing for the Wellington Lions this year: