Skip to content
You are here
Home > All Blacks > Aisle be Back: Plenty to ponder for All Blacks fans heading into World Cup year 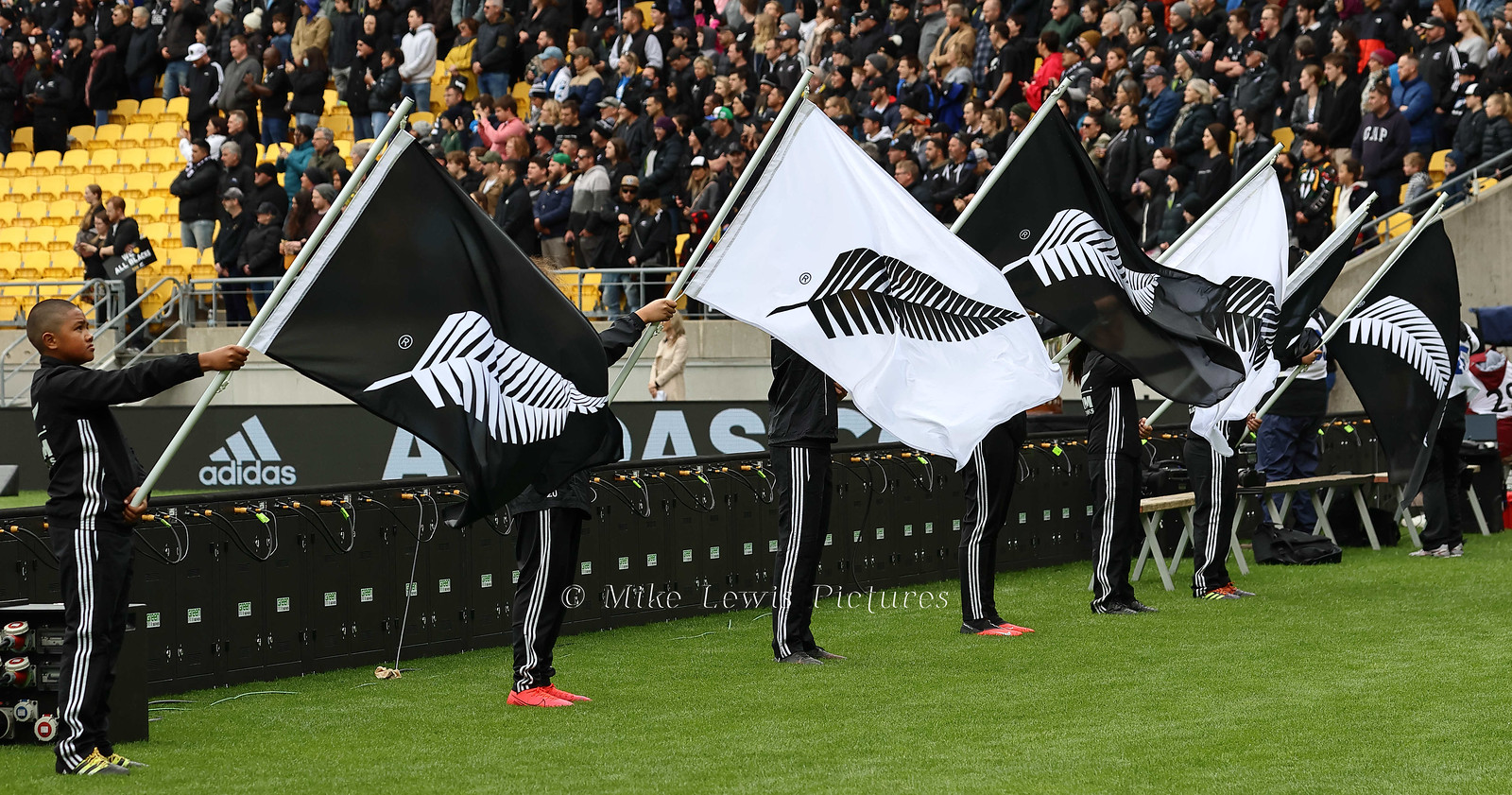 If the All Blacks actually do have beach towels, and intend to roll them out this summer, then of course they will mysteriously find rocks underneath them.

These will drive them nuts and drive them in turn to correct all their failings next year and win the World Cup.

Instead, would it not make more sense to move to another bit of beach. Indeed, I am going to suggest that they’re already there.

The rocks of course turned up in the space of 10 minutes at Twickenham, as a 19 point lead vanished into a draw.

Now no-one likes that sort of result. Botching what would have been a meritorious and heartening win over the English sure sticks in the craw.

But to suggest that somehow that undoes the progress made to date in the wildest of seasons is in itself madcap thinking.

If New Zealand had wrapped up with say a 25-6 thumping of England, I suspect the reverse would have been true. That this was a side firmly back in the grove and ready for the world cup.

That wouldn’t be true either.

Let’s get some perspective here. After a series shellacking by a very capable Irish side, and the first up defeat in South Africa, we were looking at a side that was pretty clueless and being beaten up. The miracle of Loftus was a false dawn, underdone by the catastrophe of Christchurch.

Yet by the end of the Rugby Championship, the All Blacks – courtesy of one French timekeeper – were at least winners. Their pack was starting to gel nicely, and the backs finding some form and shape. And off-field, there had been of course some extreme ructions to rethink the coaching team.

The Northern tour by and large was a repetition of that Jekyll and Hyde routine. But the forwards were no longer being bullied – and the backs as a result could inflict some mortal wounds.

Frustratingly the defence, heroic at times, could also leak points when the team collectively, seemed to button off.

So, from having a multiplicity of problems to fix, the All Blacks have one maybe – the team’s collective ability to manage the game, and ruthlessly put the opposition away.

England were a good benchmark. 10 minutes in they looked like a reverse image of the All Blacks in Yokohama. Being overpowered and unsure why or what to do about it. That they were able to hang in until the All Blacks imploded would be heartening to them – but hardly the foundations of a successful campaign.

We won’t know until next year whether that will be good enough for France and Ireland. But teams that had identified route one as the way to beat up the All Blacks would be foolish to think that now.

So cut the All Blacks some slack. They will know they have issues to fix, but given what has come before, some large corners have been turned.

They may go all the way at the Cup, or they may come a cropper. I really don’t know, but that’s still a big leap forward from the dark days of June.

As for the rest, not too shabby was it? The Black Ferns singlehanded reminded people why rugby can be a great spectacle.  The Wellington Lions turned potential into actual silverware, with the best season in well, decades. Even them Hurricanes gave hopes of being on the rise.

So go take your beach towel and find a nice bit of sand. See you next year.