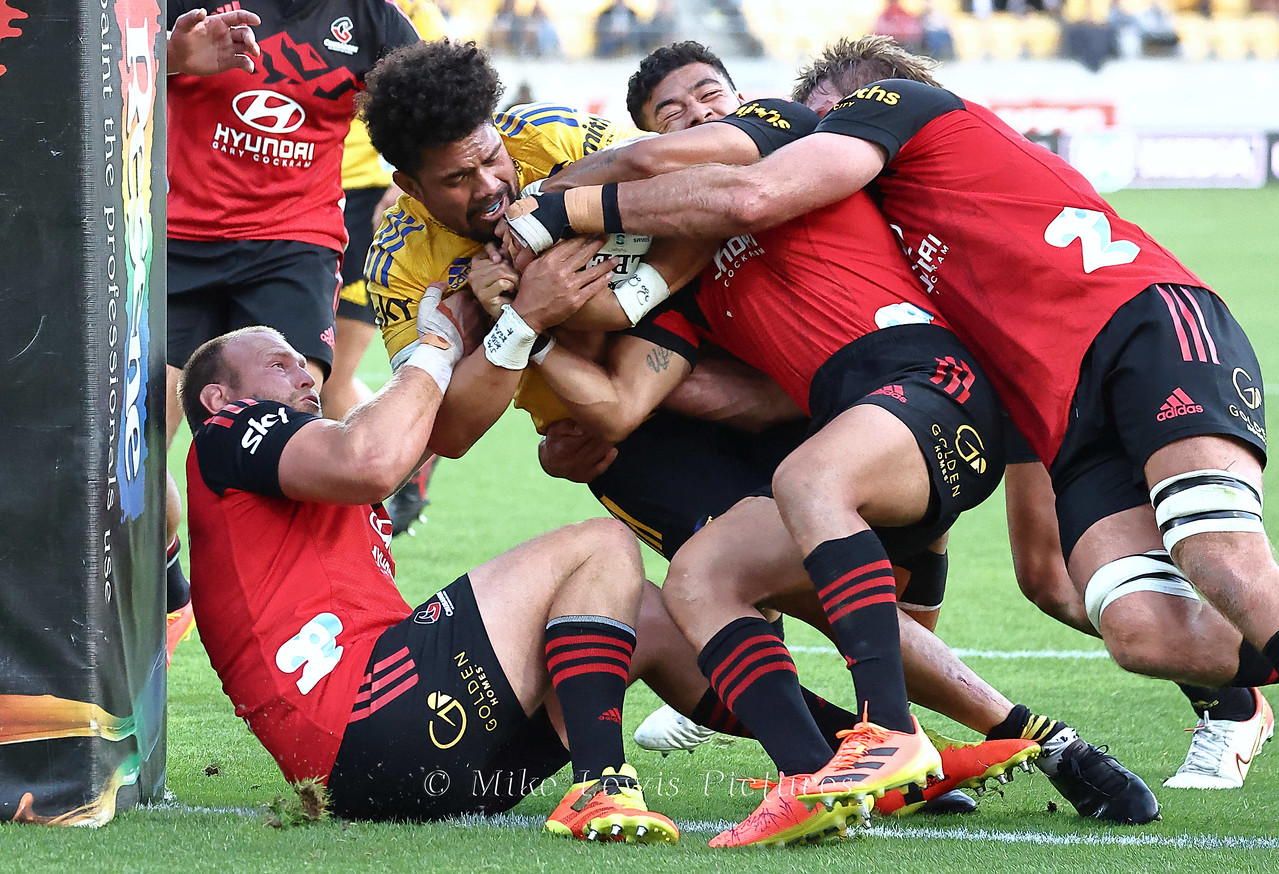 Ardie Savea – our representative Player of the Year.

Updated: The season is now over – break time for rugby players and supporters for the next several weeks.

A start date of Saturday for senior club rugby in Wellington in 2023? Update: this initial post flushed out a response and they are looking at 1 April, no joke.

More coaching announcements recently been made, such as at the Upper Hutt Rams and Poneke below:

The All Blacks blew a 25-6 lead to draw with England at Twickenham. That’s the biggest advantage surrendered at the fabled venue since the 1999 semi-final against France when the All Blacks lost 31-43 after being up 24-10 at halftime.

Some more information below, from Peter Marriott:

TJ Perenara played for the All Blacks XV, Hurricanes, Wellington Lions, Māori All Blacks and Norths this season.

Update: TJ Perenara will be sidelined for up to nine months after rupturing his Achilles in the closing stages of the dramatic draw with England at Twickenham to throw the battle for the All Blacks halfback roles wide open [plus the Hurricanes] Read more HERE

Did England’s players so a lap of honour following their draw against the All Blacks yesterday morning?

The player ratings after All Blacks tests often make for interesting reading but how can Stuff have Reiko Ioane as an 8 and Rugby Pass have him as a 4?

Some more feedback received these last few days lamenting the lack of a representative sevens season.

Perhaps NZR could bring back the National Provincial Sevens next year or with their support reinstate regional tournaments that are perhaps run on Super Rugby franchise lines if not the previous upper and lower North Island and South Island ones.

It is not so much about the pathway from provincial sevens to international sevens, it is about the one from club level to representative level and the chance for many players to aspire to represent their provinces in the sevens game. And in turn to provide incentives for more players to play in local sevens tournaments.

The unprecedented hype around the Black Ferns World Cup win is wonderful but careful planning rather than knee jerk decisions are required to ensure a smooth future passage. The incoming management don’t have an easy job to maintain the momentum especially with the greater security that comes with winning.

The busiest Black Ferns season ever resulted in 12 wins in a row and 86 tries. Ories lock Joanah Ngan-Woo featured in every test while Ayesha Leti-I’iga scored 11 tries in 9 Tests.

Fantastic that the Black Ferns are receiving $25,000 bonuses for winning the Women’s World Cup, as reported here on the RNZ website

New Zealand Rugby said in a statement to RNZ on Friday that it had worked with sponsors to create a bonus pool of almost one million dollars.

Taking a step back and thinking about how a cool $750,000 or so could do to growing the female game at the grassroots/school level.

Zooming out from Eden Park over the previous couple of weekends, it strongly appears to us that female rugby is regressing at a great rate of knots, not progressing. At least in the Wellington region. For example, school XVs and sevens female rugby doesn’t appear to not be in a very healthy state in terms of participation. Female sevens rugby at the senior women’s level was previously popular but the recent WRFU tournaments saw just three teams enter the first leg and no teams enter the second leg. There also seems to be no club/senior sevens tournaments in the Manawatu this year.

Ways to divert even some of this cash injection to growing the game? Here’s a starter. As noted above, reinstate meaningful sevens tournaments and support and promote these. Schoolgirl XVs tours around the country, i.e. funding South Island schools to play North Island schools and vice versa, outside the Top 4 window. A national girls U19 tournament. More inter-union female club rugby matches, such as Wellington and Manawatu clubs combining for part of their competitions during the season.

Staying on female rugby, the five Super Rugby franchises are gearing up to name their squads throughout today for the upcoming season.

UPDATE: View the Hurricanes Women’s squad on their website HERE

Super Rugby Aupiki kicks off Saturday 25 February, with the Hurricanes Poua taking on the Chiefs Manawa in the competition opener at Levin Domain.

Some Club Rugby NZ Players of the Year in representative/international rugby:

The nominees for World Rugby Awards 2022 are HERE

Portugal kicked over a last-gasp penalty to grab the last available berth at next year’s Rugby World Cup as they held the United States to a dramatic 16-16 draw on Friday to qualify by the narrowest of margins.

It was heartbreak for the U.S, who had been 16-13 ahead for the last 20 minutes and were on course to win the tournament but gave away a penalty, for going off their feet in the ruck, with seconds left in the game to allow Marques to snatch away qualification.

Georgia upset Wales 13-12 for the first time in rugby history on Saturday in Cardiff, only the Lelos’ second win against a tier one nation.

The first was just in July, against Italy at home.

Georgia trailed 12-3 at halftime but rallied with a converted try while Wales was down a man.

Not forgetting the role of Paul Tito – a month after helping coach the Wellington Lions to NPC glory, Tito has helped Georgia with this win. He is also a former Cardiff Blues player!

Ireland survived a stern challenge from a desperate Australia to prevail 13-10 in Dublin – after also losing captain Johnny Sexton to injury in the warm-ups.

The Wallabies had two late chances to win, but missed both.  The Kapiti Coast’s Ben O’Keeffe was the referee.

After nine  years of being involved in the Heartland scene, Head Coach Chris Wilton is stepping down from Head Coach of the Heartland Team. Chris first came on as Assistant Coach in 2014 before taking over as Head Coach in 2016.
Chris has spent 22 years (2001-2022) coaching representative Rugby in the Nua.

The 2023 Rugby World Cup starts in 11 months this Wednesday. The current betting market (top 10) is:

Last but not least, a huge thank you to Club Rugby’s sponsors and advertisers throughout 2022 – without whom we would not be here. To support rugby from the ground up too in 2023, please email editor@clubrugby.co.nz