Skip to content
You are here
Home > All Blacks > Aisle be Back: All Blacks v England 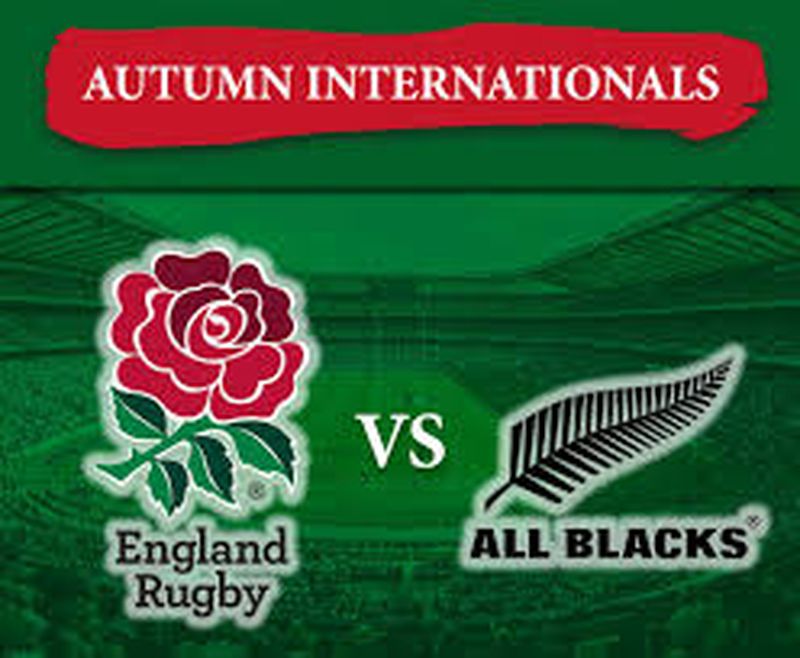 Ah Twickenham, how lovely to be back.

Or is Sunday morning really a Yokohama 2019 redux.

Strictly, no. Eight All Blacks from that semi-final smashing are there again in the starting lineup, and seven from the English side. Both coaches were of course involved, although Ian Foster was deputy.

2019 does feel like a lifetime ago. England produced a game and game plan that made New Zealand look distinctly second rate. They then predictably went into the final and played rather insipidly to be well beaten.

Three turbulent years have intervened. New Zealand has gone through some serious soul-searching, though not early enough and not substantially enough until this year’s seasonus horribilis.

England has meandered along, winning some, losing some, and never looking like actually delivering on the potential to be world beaters. Eddie Jones hangs on, when others would not.

So, on Sunday, while this is not a replay, there is a lot of course hanging on the result.

The winner will feel they are on some sort of viable course for the looming World Cup.

The loser will probably be beset by recriminations and doubt.

For both, that should be underscored by the reality that this a clash of charitably, the third to fifth ranked teams in the world right now. It’s not quite for the sand saucer, but it is also not for the blue riband.

For the All Blacks in particular, can a retooled forward pack under Jason Ryan, deliver some dominance over the English. With Jordie Barrett again at second-five, you can anticipate this will be fought out in the midfield trenches.

Or is that just what the All Blacks would like England to think.

Typically, there’s never any doubt about what England think. A volume of commentary is about taking it to the All Blacks and asserting how England have New Zealand for the taking.

All guaranteed to raise your pulse. Remember it is God Save The King by the way.

How fantastic were the Black Ferns, and the Red Roses? That was truly a game worthy of a world cup final, sadly something which is not always the case.

The Black Ferns were fantastic for delivering rugby’s greatest modern-day redemption story. They never lost their nerve and faith in the attack, underscored by two sizzling second-half backline tries.

The Red Roses were fantastic for managing a 14-player situation with aplomb, enough to give them a very strong chance of victory in the last minute. That takes skill and grit.

But as I said last week, something felt fated about the result, and whatever that was, it happened.

Many many words have been written about the Black Ferns since the win, and rightly so.

Rugby as a whole is probably a bit stunned. The upsurge in interest and what feels like a creation of a whole new audience is I guarantee not what many saw coming. If you thought that was big, just see the women’s football world cup when it arrives here next year. You can’t buy a ticket for many games.

Amid the rush to get much more parity for the women’s game, probably the biggest piece of work needed is to understand what is driving all this interest – and then look at what to do different in both the men’s and women’s game.

The Black Ferns have given New Zealand Rugby a huge fillip. Now the sport has to avoid dropping the ball.

If the administrators were to take a leaf out of the Black Ferns playbook, they will act with courage and audacity. We’ll be watching.