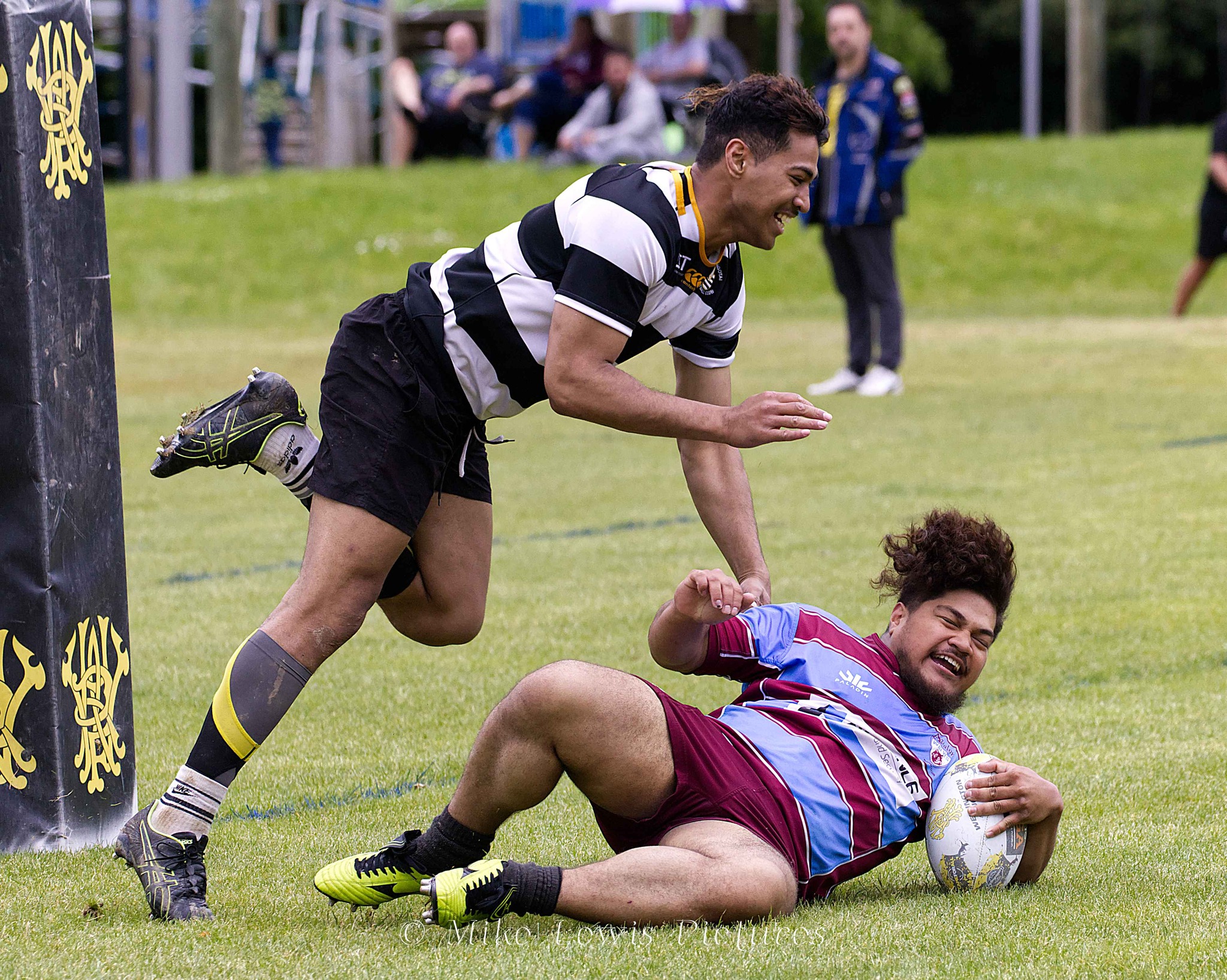 And that is that.

The concluding weekend of rugby in Wellington for 2022 was a surefire blockbuster, with some thrilling sevens rugby played in at times testing conditions at Trentham Memorial Park on Saturday.

Thankfully the skies cleared and the heavy rain stayed away for much of the tournament, and the field dried out. Ories and the Upper Hutt Rams fought out a fitting final and these two clubs share the 2022 WRFU club sevens series.

Kudos to the Wellington Axemen for fielding three teams too, perhaps the start of a resurgence at Hataitai Park for 2023?

Frankly disappointing that a group of Wellington’s biggest clubs didn’t enter this year’s American Ambassador’s series. Northern United, Tawa and Hutt Old Boys Marist have all won this series over the past decade. Poneke, Petone and Johnsonville (plus suspended Marist St Pat’s) the other Premier clubs being a no-show.

Perhaps next year the WRFU needs to open this tournament up. Expand it to three tournaments and invite composite teams or teams or sides from other unions such as Manawatu to enter.

Alternatively, for NZR to reinstate the Provincial Sevens tournament, preceded by the three zonal qualifiers, in this case the Lower North Island tournament. Or if they won’t do that for the Hurricanes to start the inaugural Hurricanes Provincial 7s tournament next year – and back it and support it. Either way, bring back a sevens rugby representative programme!

Great to see two players from the same club win the World Cup on Saturday:

Check out our post-RWC story in another thread on this website by Club Rugby’s India correspondent Adam Julian:

O For Awesome – Ayesha and Joanah are Ories World Champions

The All Blacks turned around a 9-point deficit to beat Scotland 32-23, scoring 17 unanswered points.

The Barbarians beat the All Blacks XV 35-31 in their international in North London on Monday morning.

Italy beat Australia 28-27 in their international this weekend – Italy had lost all 18 previous contests with Australia dating to 1973.

South Africa lost 30-26 to France, conceding a late try that referee Wayne Barnes awarded after going upstairs only for the TMO to have technical issues and unable to assist ruling a possible double movement.

Club sevens around the country – a four-peat in the BoP by Te Puna.

Aisle be Back: The Lions wrap, the Black Ferns and the All Blacks in Japan