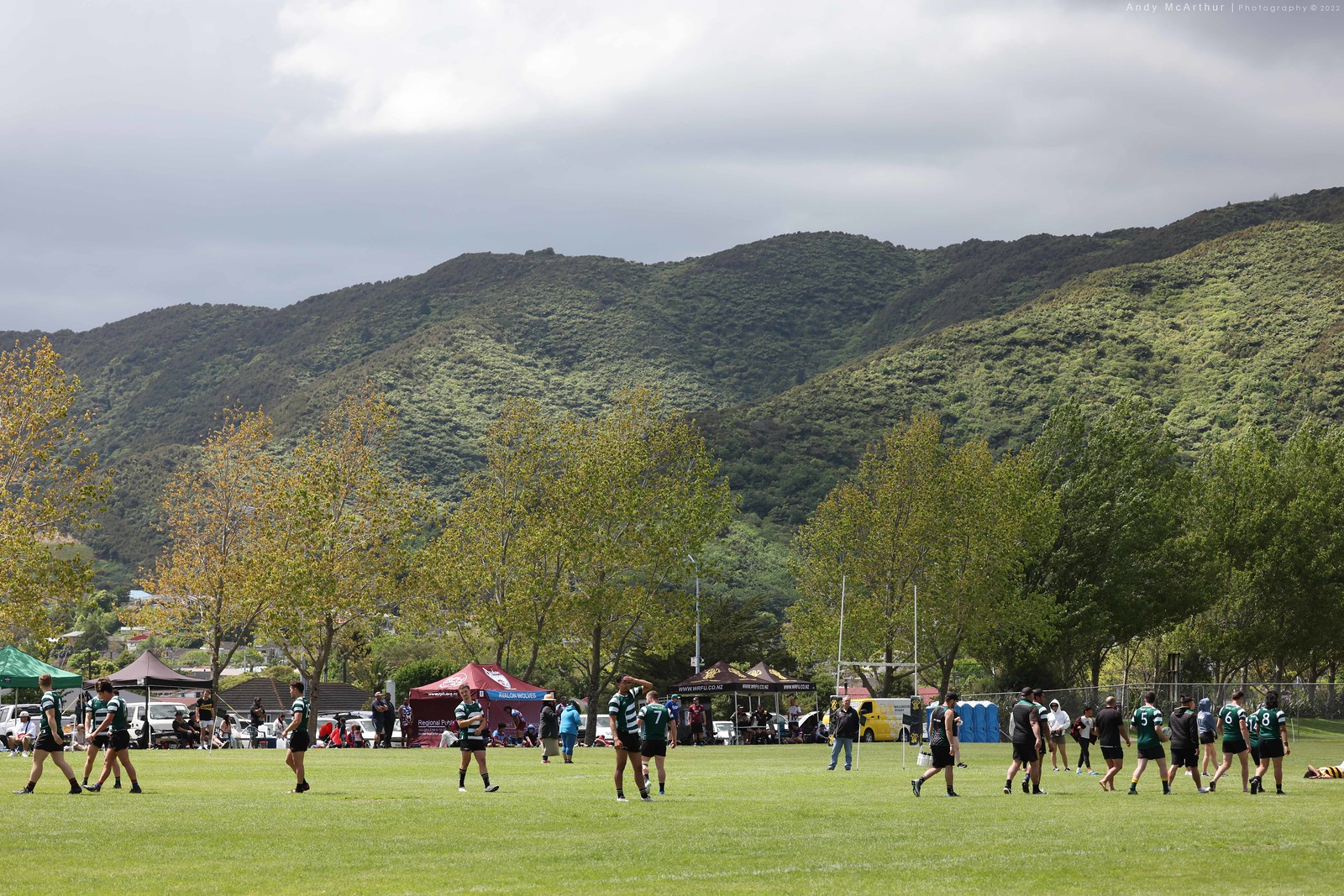 The Upper Hutt Rams are gunning for their second tournament win of the spring series and to lift the American Ambassador’s Trophy high for the first time since 2017.

The Marist St Pat’s Women’s side also won the opening round three-team tournament at Wainuiomata last week, and it appears there is no women’s tournament this weekend, so they have locked the Eleanor Roosevelt Trophy away in their cabinet for the next year.

There are eight teams lining up at the starting line for tomorrow’s tournament, two fewer than last weekend.

Old Boys University and the Wellington Axemen and Avalon Wolves second sides have dropped off the pace, but Ories are entering a third team.

The sides will be operating in two pools of four, followed by quarter-finals, semi-finals and then finals.

The 7s men’s tournament kicks off at 9.30am at TMP. The knockout action gets underway at 12.30pm, with the Cup Final scheduled for 2.30pm.

The weather forecast is for some showers around in the morning, but it will get scorching on the field at least in the afternoon.

As well as Club Rugby’s coverage, the tournament tomorrow will be live streamed on Huddy Sports.

Pools and Draw (all subject to change):

The original (recently replaced by a new one) American Ambassador’s Trophy was presented in 1967 by John F Henning who was US Ambassador to New Zealand in the 1960s. From 1967 until 1998 this tournament was held at Trentham Memorial Park on a Sunday in February as a precursor to the Regional Sevens held in Feilding in mid-March, followed by the Sevens Nationals a week or two later.

Tony Meachen took over as Wellington Sevens Coach in 1998 with John Willis as Manager at a time when Wellington had slipped to the “B” division at the Nationals. In 1999 Meachen and Willis drove the formation of The Local Point Series (named after the chain of taverns/cafes/sports bars), played over three rounds and with points awarded in each round.