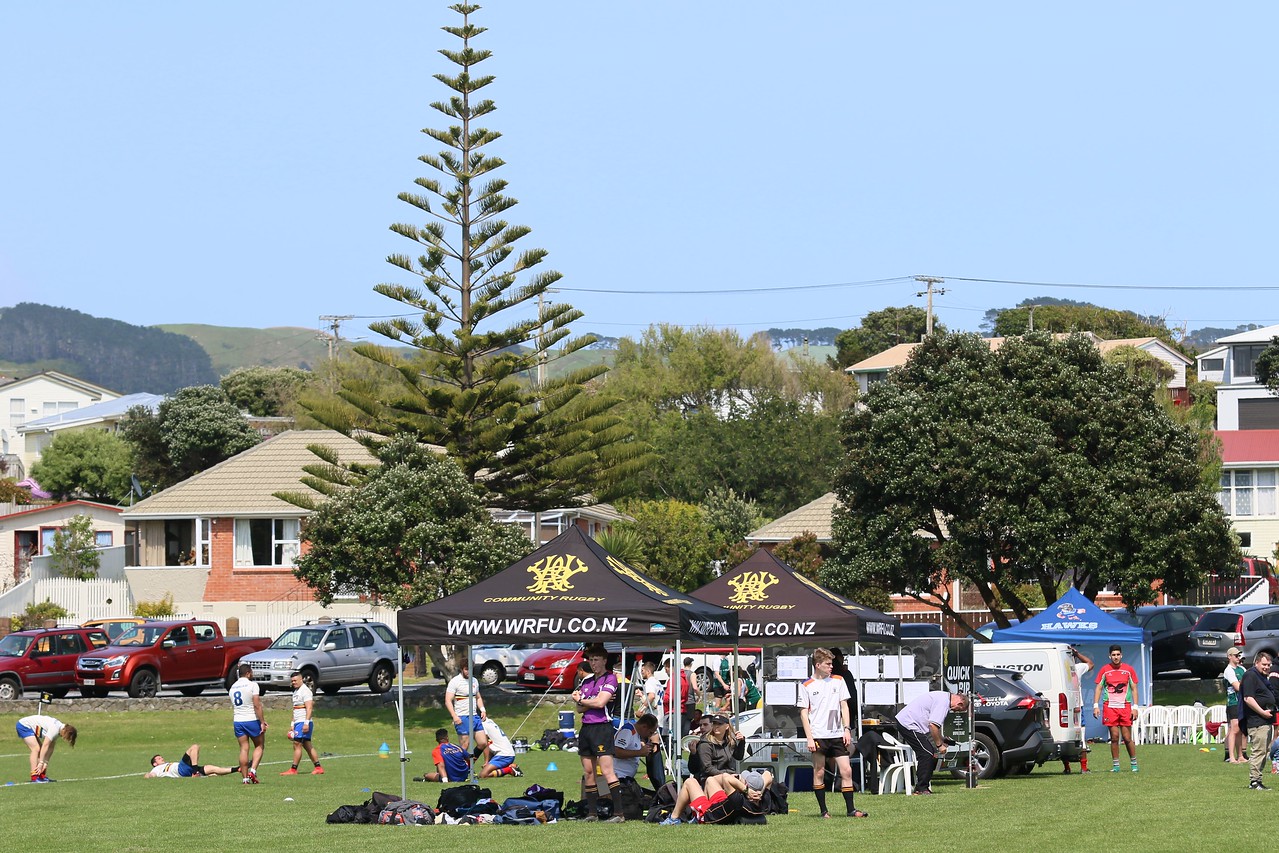 Updated 2: Names of new winners will be etched on the men’s and women’s Wellington club rugby sevens trophies this season, as the scheduled two-leg series gets underway at Wise Park in Wainuiomata on Saturday.

As is the theme in sevens rugby this year, numbers are significantly down. This is a trend that can be blamed on the remnants of the Covid epidemic but one that could also be seen as alarming if it continues in the future.

Three Women’s clubs have put their hands up to contest the  Eleanor Roosevelt Trophy this year, these being Marist St Pat’s, Avalon Wolves and Paremata-Plimmerton.

Pools and Draw (all subject to change):

The original (recently replaced by a new one) American Ambassador’s Trophy was presented in 1967 by John F Henning who was US Ambassador to New Zealand in the 1960s. From 1967 until 1998 this tournament was held at Trentham Memorial Park on a Sunday in February as a precursor to the Regional Sevens held in Feilding in mid-March, followed by the Sevens Nationals a week or two later.

Tony Meachen took over as Wellington Sevens Coach in 1998 with John Willis as Manager at a time when Wellington had slipped to the “B” division at the Nationals. In 1999 Meachen and Willis drove the formation of The Local Point Series (named after the chain of taverns/cafes/sports bars), played over three rounds and with points awarded in each round.