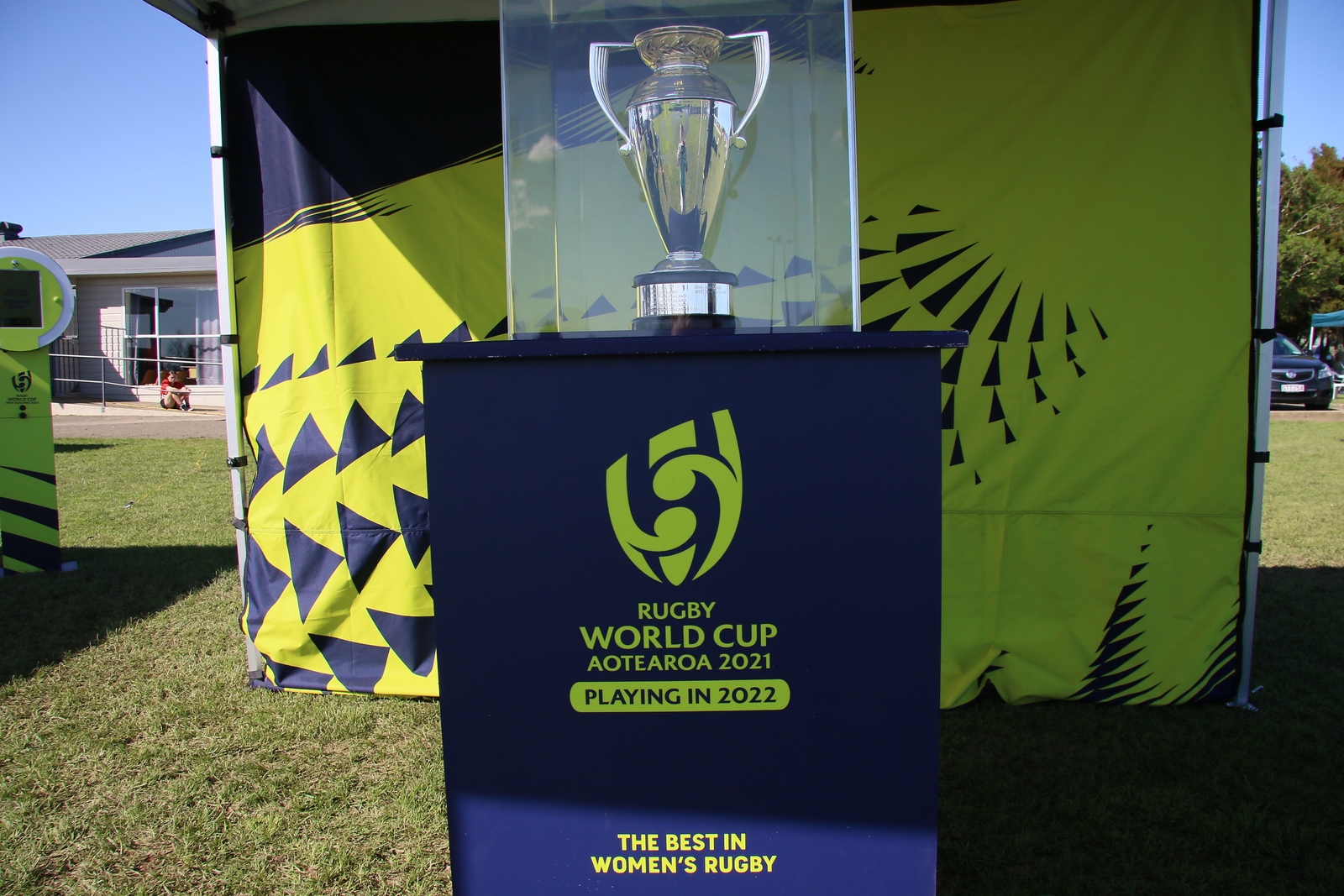 Sue Day knew she had scored 19 World Cup tries for England but her realisation that tally was a tournament record was short-lived.

Only in the past two years following a thorough examination of women’s rugby history by World Rugby have accurate, public, and official statistics of the female game been established.

When wing Portia Woodman scored her second try in the Black Ferns 55-3 demolition of Wales in the quarter final in Whangārei, Woodman dotted down for her 20th World Cup try in seven appearances. Day couldn’t be more delighted for the Northland flyer, and daughter of former All Black Kawhena Woodman.

“I’ve never met Portia, but I’ve read a lot about her and seen her interviewed. She’s a humble team player and the most amazing finisher.

“I was privileged enough to commentate the World Series Sevens for several years and Portia’s got everything, out and out pace, ability to change direction, strength in the contact area, a defensive game. She’s a proper all round rugby player, fearless when it comes to finishing.”

Day grew up in the Midlands where rugby wasn’t a big deal. Football, hockey, and netball were the sports she pursued in her youth. That changed when she went to university and was introduced to rugby in Spain.

“Friends of mine played it and I had no alternative,” Day laughed.

“When I first saw rugby, I looked away and thought that was brutal but after one practice I caught the bug. It’s a simple game right, you run forwards and you stop people running towards you which plays to my strengths which are speed, certainly not anymore, and evasive skills.

“Because English people are generally taller than Spanish people, I played my first game in the second row and the coach pointed to the other second rower and said, ‘follow her.’ The next game I was put in the backs’ where I stayed for the rest of my career.”

A wing, centre or fullback, Day scored 61 tries in 59 Tests for England until 2007. The next best effort is Nicky Crawford with 57 tries and 67 Tests. Current champion Emily Scarratt has 52 tries.

“I don’t remember much about my first Test try against Spain except for the feeling of scoring it. The pride, euphoria, and disbelief of playing for your country with the rose on your chest is a feeling hard to match,” Day said.

Day scored her 50th try against Spain and at the 2002 World Cup in Barcelona set the English record for most tries in a World Cup Test when she dotted down five times against Italy. Nicky Crawford had scored five tries against Sweden at the 1998 World Cup.

Day was a part of seven English teams to win the Five Nations, but the World Cup remained elusive. She never scored a try against the Black Ferns.

“Anna Richards is the absolute greatest of all time. She won all the World Cups I wanted to win. She’s a great friend now.”

Day returned to international rugby in 2008 and was in the English team that contested the first World Cup Sevens in Dubai in 2009.

Her commentary career saw her front Sky Sports and travel the world covering sevens. A qualified accountant, she became RFU Chief Financial Officer and a member of the RFU Board in April 2018. In October 2019, that role changed to Chief Operating & Financial Officer. She is responsible for finance, legal and governance, technology, people, and strategy, reporting to CEO Bill Sweeney.

“My job is to create pathways for as many little boys and girls as possible to get involved in rugby. I’m especially passionate about creating opportunities for women that didn’t previously exist,” Day said.

Sue was awarded an MBE in 2020 for services to gender equality in sport.