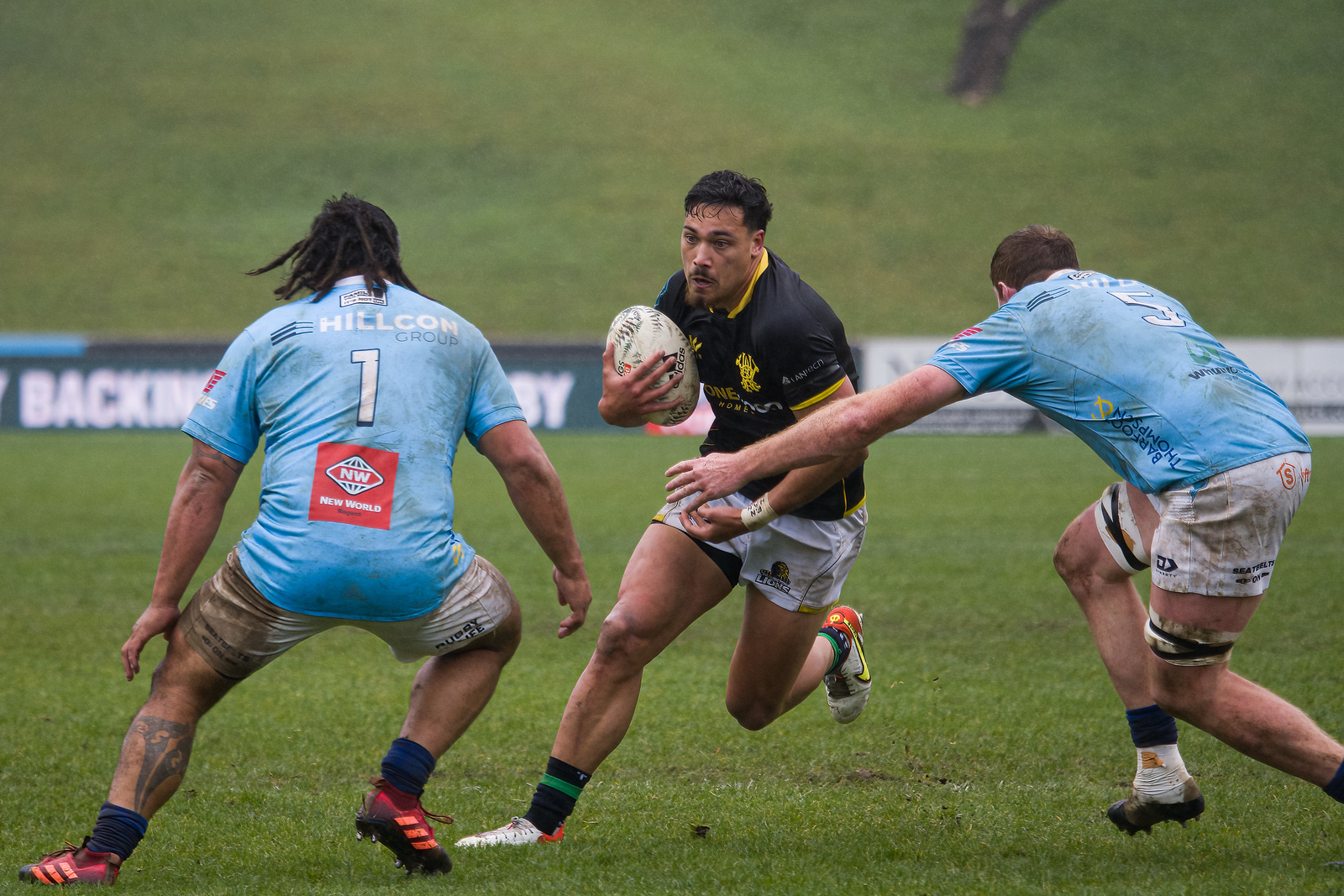 The Wellington Lions defeated Canterbury in the 2022 National Provincial Championship final. Some facts and figures from the game below.

After waiting for 22 years and one day, Wellington won the National Provincial Championship (NPC) for the fifth time after having last won it back in 2000. Wellington’s first win in the Championship was in 1978 and then again in 1981 and 1986.

Wellington’s previous win in 2000 was also against Canterbury and also in Christchurch. Wellington won that match 34-29.

Wellington and Canterbury have now met on 54 occasions in NPC matches. Both sides have won 26 times and there have been two draws.

Having lost their earlier match against Canterbury (10-43) at Christchurch in Round 2, Wellington’s win brought an end to a sequence of eight successive losses in that city. Wellington’s record in Christchurch is not good though: just seven wins from 27 matches.

Wellington’s victory in the Final was their 11th win of the season and 10th on the trot since losing to Northland at Porirua in Round 3.

Wellington has previously won 10 matches in a row on two occasions and 11 on the trot once. However, their best-ever sequence of consecutive wins is 18: all 10 in 1986 and the first eight of 1987. Those 10 wins in a row in 1986 is the only time Wellington has achieved this in the same season, apart from this year.

Wellington’s starting XV in the Final would have been exactly the same as was used against Auckland in the Semi-final if Pekahou Cowan had not been injured during the warm-up and had to be replaced by PJ Sheck.

Wellington has now scored 26 points in a match 14 times for just two losses. Six of those matches have been against Canterbury and one of the losses was in Christchurch in 2020 when the home team prevailed 31-26 when the match went to Golden Point.

For just the second time in the same season, Wellington has won (and retained) the Ranfurly Shield and the National Provincial Championship. In 1981 they successfully challenged Waikato for the Shield (winning 22-4) after having won all of their previous eight matches. However, despite losing their final match of the season at home to Counties Manukau, it was not held to be a challenge match. This year Wellington successfully challenged Hawke’s Bay for the Shield in Round 7 and then defended it in the next round against Waikato. Both trophies are safely locked away in the cabinet until next season.

Ruben Love scored his sixth try of the season. It was also the fifth match in a row he has scored a try. The last Wellington player to score tries in five successive matches was Hosea Gear in 2008.

Love also scored the last points for Wellington in 2022: a penalty in the 80th minute. With eight points in the match his tally in 28 appearances for Wellington has moved past 100 and now sits on 106 points.

Asafo Aumua was the other try scorer, his seventh of the year. It was his second against Canterbury. His tally in 59 matches for Wellington is now 26. He is Wellington’s top try scorer in 2022.

Jackson Garden-Bachop kicked 13 points to take his final tally this year to 92. He is the top point scorer for Wellington in 2022. Those 13 points also took him past 700 points in all matches for Wellington. He now has 706 in 89 appearances and is the fourth Wellington player to reach this milestone. He is now 42 shy of equalling Mick Williment who is in third place on the all-time list of point scorers with 748.

In all matches against Canterbury Garden-Bachop has scored 72 points.

Richard Judd picked up his second yellow card of the season, in the 77th minute. His first one was against Otago, in the 74th minute. Wellington only used two Halfbacks this year. TJ Perenara was the other one and he also received two yellow cards; his first was against Canterbury in the 72nd minute and the second was against Hawke’s Bay in the 81st minute. Both of his matches were played during the regular rounds.

Wellington received a total of seven yellow cards in 2022.

Seven players appeared in all 13 matches but only Xavier Numia started in every one.

Billy Proctor, who started in all 12 matches he played, was on the field for the most minutes: 940. Next up was Xavier Numia with 922 minutes despite the fact he played for the full 80 minutes in only two of his 13 matches. He will start the 2023 season on 49 appearances having made his debut in 2018. He has missed only five matches in five years.

Wellington aggregated 407 points this season made up of 53 tries (including their first-ever seven point penalty try), 37 conversions, 21 penalties and a solitary drop goal. They conceded 298 points made up of 36 tries, 26 conversions and 22 penalties.

During the season Wellington used 33 different players including six who made their debut.

Fergus Burke’s eight points, together with the 11 he kicked in Round 2, took his tally for Canterbury in all matches against Wellington to 40.

Manasa Mataele scored his third try against Wellington. He also scored two in the match played in Wellington last year.

As a matter of respect for Luke Romano (who was playing his final match for Canterbury) Dominic Gardiner, who started, wore the No 19 jersey whilst Romano, who came off the bench, wore his usual No 4 jersey.

The National Anthem was sung by Sophia Gottlieb in recognition of the match being a Final.

Below: The Wellington Lions’ season record 2022.

Aisle be Back: All Blacks v Ireland 1.0