Skip to content
You are here
Home > Latest News > Aisle be Back: Lions v Auckland (plus some semi-final stats and tidbits), Women’s WC and ABs 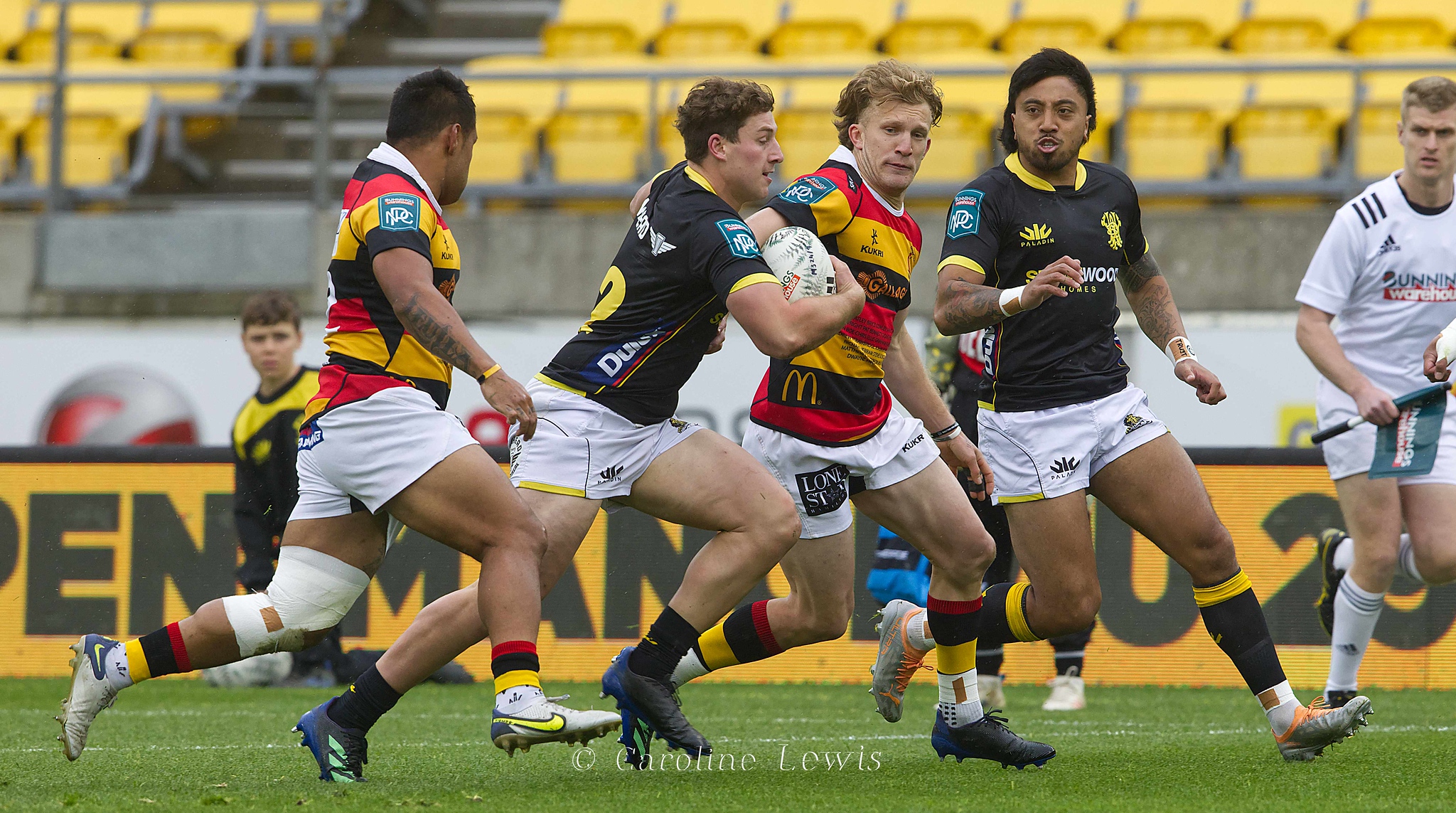 You wouldn’t have picked it that long ago, but here are the Lions, having a home semi-final this Friday against Auckland, and with the log of wood locked away for next year.

Actually, you might have picked it. There’s a strong Hurricanes spine to the side, as you might expect – seasoned with former All Blacks nous. On paper, they looked contenders from the get-go.

Then again, the same was true last season, when they rather face-planted – and they threatened early on to underwhelm. So building up expectations are fraught with danger.

Yet there should be confidence they can take the next step against Auckland. They look like a side that has worked out how to win, and would like to keep winning.

Fingers crossed, because their likely finals foe of course would be the dreaded Red and Blacks. Not a bad way to top off a strong season.

As the line goes in the movie, Gladiator – are you not entertained? As regards the women’s rugby world cup, most definitely.

True, the game was not a sellout as strangely claimed, but hey, it was still bigger than Trump’s inauguration.

And the sheer excitement of the night for everyone, the nerves and the anticipation, gave it a refreshing throwback quality. This is the sort of buzz that used to surround men’s international rugby, and of course, still does from time to time.

Is it being over-hyped? I think not. Compared to what exactly. The rugby you’ll see is different to the men’s game, but I would defy you to say its inferior as a contest to watch.

The Black Ferns bought plenty of sting and vigour and in the end intelligence to their revival. As did the Wallaroos to their 30-minute opening that left New Zealand shell-shocked.

Everyone knows the script by now for the Black Ferns. Ride the local wave, stay firmly as underdogs against those northern hemisphere arm wrestlers, mastermind an unlikely defence. We shall see.

Sadly what they can’t do is stay under the radar. Not with a team studded with personable, approachable players who haven’t been reduced to monosyllabic responses.

What we can say is – you will be entertained.

More on them soon, but pretty predictably, there’s that return of Anton Leinert-Brown, who you’d have to say has been sorely missed in a lot of tests this year.

I doubt Foster and co are bringing him back to sit on the pine too much. But then, where does that leave new second-five sensation, Jordie Barrett.

Midfield is well named isn’t it. Neither here, nor there really.

The Wellington Lions and Auckland teams are:

Wellington are the Fred Lucas Cup holders, having won their last match which was back in round two of 2020

Wellington also won their 2019 clash, also in Auckland, but Auckland won the previous two and have won seven of their past 10 fixtures.

Aisle be Back: The Lions win at the death and the All Blacks are named