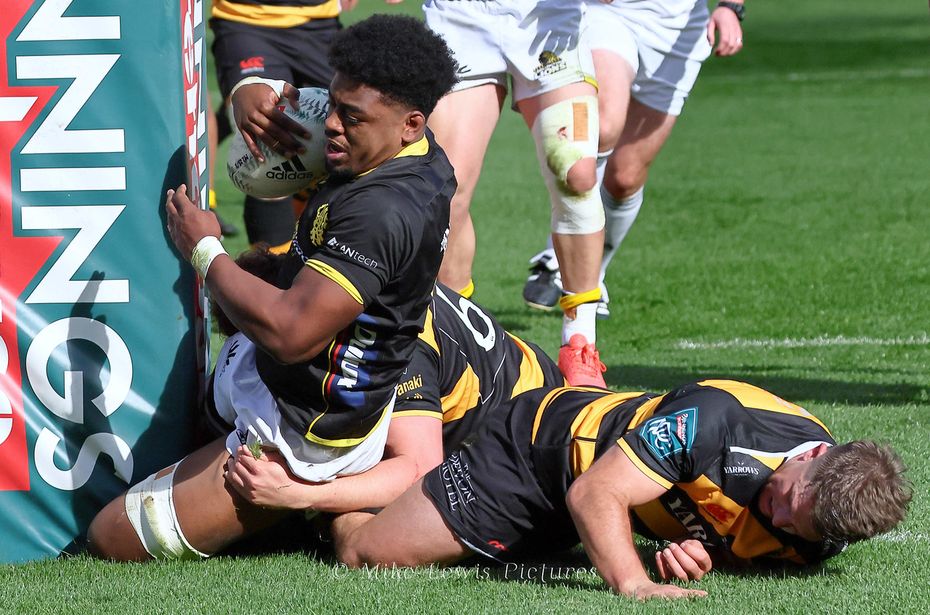 Club rugby’s loss will be Super Rugby’s gain over the next three years, with young-gun Petone and former St Pat’s Silverstream No. 8 Peter Lakai joining the Hurricanes for the 2023, 2024 and 2025.

The 19-year-old loose forward joined the Wellington Lions NPC squad in 2021 as injury cover, before linking up with the Hurricanes squad in 2022 on a development contract.

Lakai was awarded his first full-time professional rugby contract with the Lions earlier this year and has since had an impressive rookie season, playing all 11 matches for the side at No. 8.

In his fourth NPC outing for Wellington became the 20th player in NPC history to score a hat-trick in a competition match.

“Lakai is a top young man who worked hard in our environment last year and deserves to be a full-time contracted player in our group. He will add to an already impressive group of loose forwards, so I am looking forward to some great competition amongst them.”

“Lakai has had an outstanding NPC season with the Wellington Lions. His physicality and ability to go forward through contact from both sides of the ball is impressive.”

“He’s going from strength to strength, so we are excited to see where he can get to in the next few years,” said Holland.

“He is a special young man. One of the best things about Peter Lakai is you tell him to go and do something once he goes and does it. That learning process he has, his willingness to take on feedback from his peers and coaches and go out and implement it straightaway is a real strength of his. That has shown in his play, as the season has gone on, he gone from strength to strength.”

Identified by the Hurricanes in 2019 as emerging talent, Lakai joins recent Hurricanes signee, Riley Higgins, as a success story for the development pathway.

“Growing up in Wellington, it was always a dream of mine to play for this team, so I’m so excited to be able to wear the swirl for the next three seasons.”

“The Hurricanes are a great group, with world-class players, so I am grateful to be in a position where I can learn off some of the best, and grow both professionally and personally,” said Lakai.

Read our story with Peter Lakai from earlier this season: