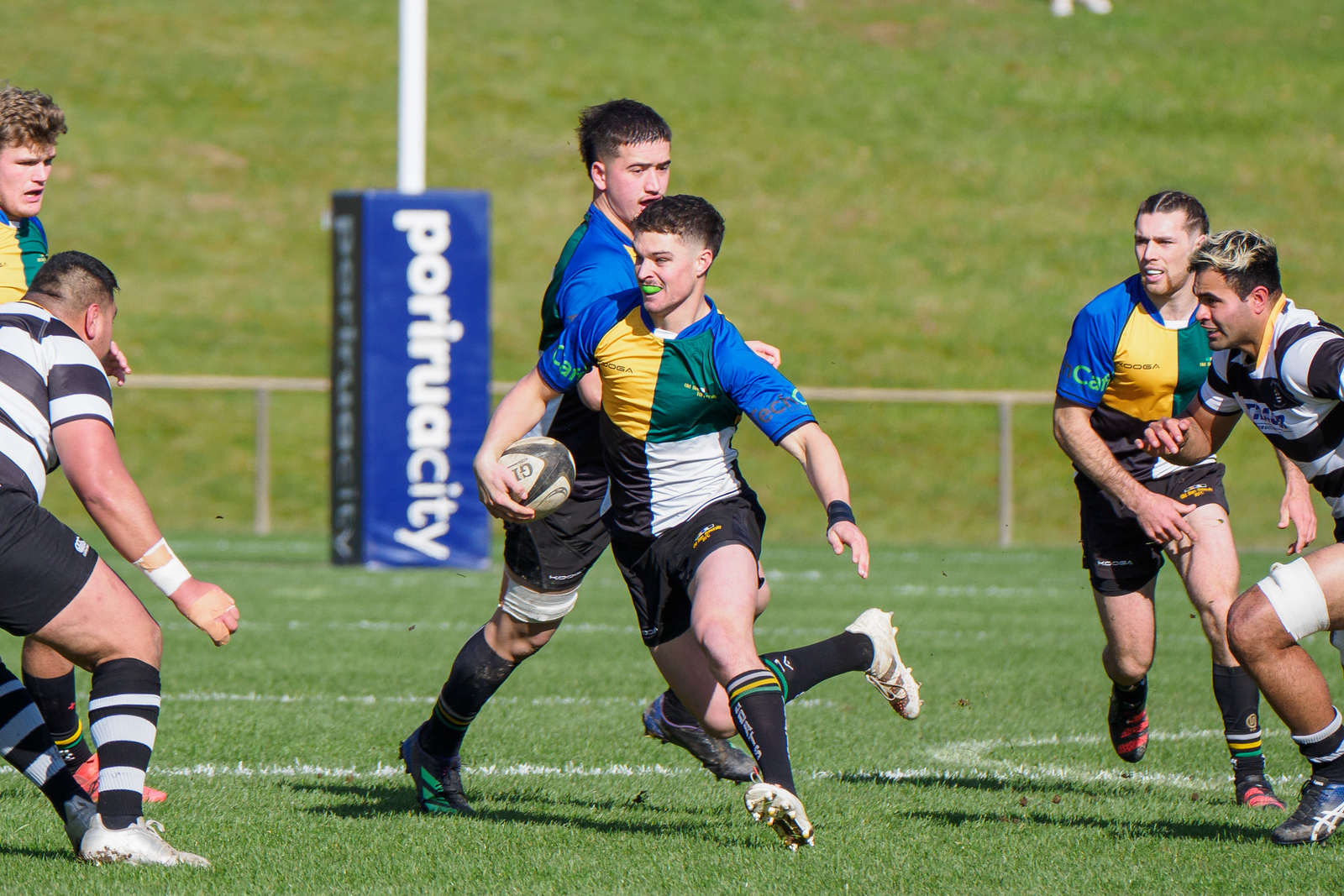 It is understood Harkin was a clear winner of this year’s award, which in recent years has often been tight and was shared between two players in 2015, 2017 and 2020.

The Billy Wallace competition has been contested annually since its inception in 1966. Players in every Premier club rugby match are awarded points on a 3, 2 and 1 basis. Formerly chosen by newspaper correspondents, the points are allocated by WRRA match officials.

In her first season of club rugby, openside flanker Pollock played nine matches for Paremata-Plimmerton, who were Division 2 Women’s championship competition semi-finalists in 2022.

Pollock, who played for the Centurions post-club season was also join U18s Girls Player of the year with Alexis Taunneai (Wellington Samoa).

For a full list of winners visit the WRFU article here:

Men’s Best & Fairest winner Harkin took on a senior role in an OBU Premier team that blooded a high number of debutants in 2022, going on to make the Hardham Cup final against Oriental-Rongotai.

Harkin played much of his rugby this year at first five, but also spent time in the second five and fullback positions. He played 16 of OBU’s 17 matches and was the team’s primary goal-kicker. He was the leading points scorer in the Swindale Shield with 142 points, also scoring 49 points in the second round for 191 season points. He went on to play representative rugby for the Wellington Centurions.

Harkin joins his former OBU teammate and fullback Sam Reid as the second winner of this competition since 2020.

Our story earlier this year with Callum Harkin is below:

THE LAST 15 WINNERS OF THE BILLY WALLACE BEST & FAIREST COMPETITION HAVE BEEN: