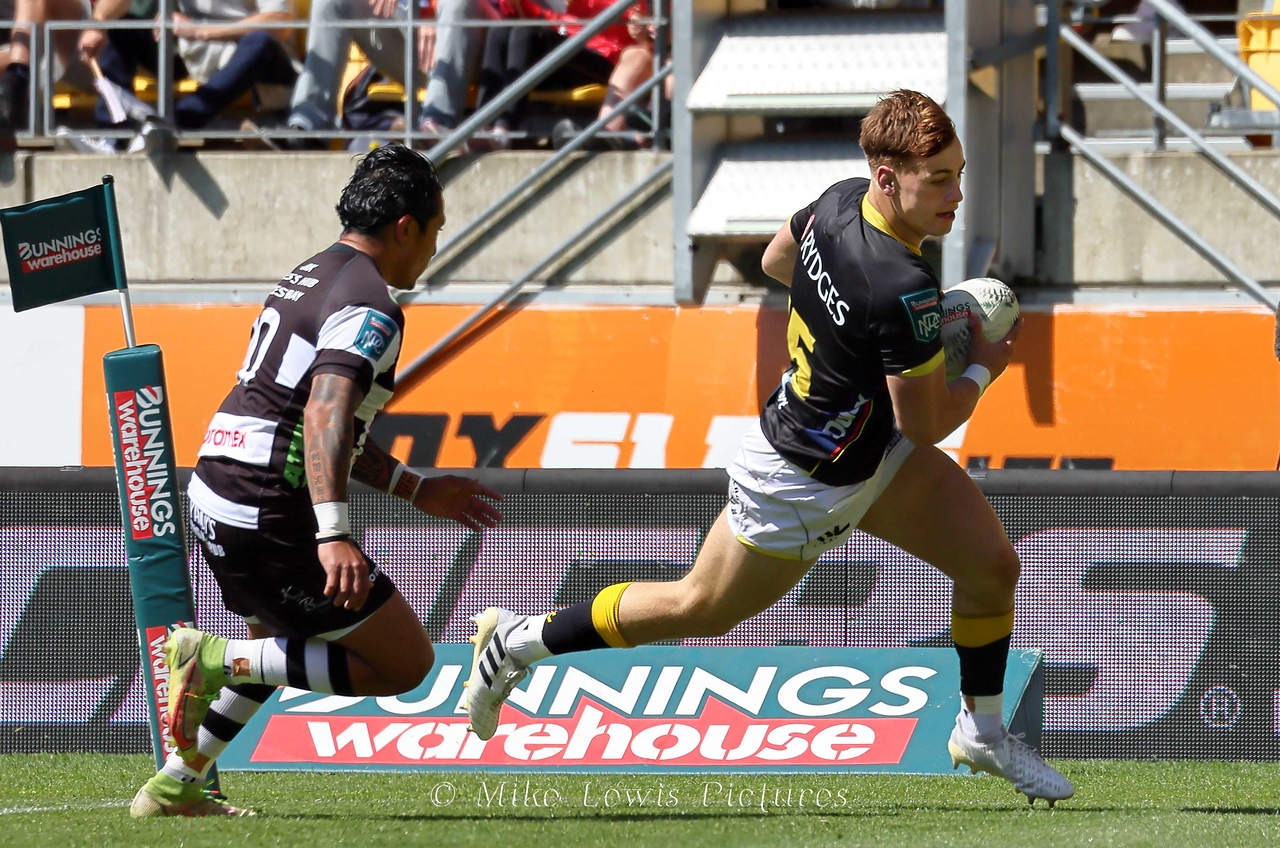 A National Provincial Championship semi-final this coming Friday night in Wellington, between the Wellington  Lions and Auckland.

East Coast will play for a Trophy in the Heartland Championship for the first time since they won the Meads Cup in 2012. Hosea Gear is the coach of the team. He scored 36 tries in 58 games for Wellington and 26 in 70 for the Hurricanes.

The All Blacks XV squad is expected to be announced later this afternoon, ahead of their tour to play matches against Ireland A and the Barbarians. This one could be interesting and where supporters of the NPC can get enthused over.

The All Blacks squad announcement for the Japan and European tour on Sunday afternoon would be the most low-key and boring of all time. Only two injury recovered players were recalled and there was no press except for a video by Ian Foster attached to the media release.

New Zealand Under 18 Quadrangular Tournament in Hamilton this week:

A shame the NZ Secondary Schools and NZ Barbarians teams don’t play each other.

Just a handful of players named in the squads above, headlined by Wellington College’s Stanley Solomon, so there is this year’s College Sport Wellington Rugby Player of the Year Boys winner. The Girls winner will be interesting though – of whom a number are currently playing rugby league and have recently been selected in various NZRL U16 and U18 teams.

Plus a couple of club players such as Upper Hutt Rams wing Tyrone Maraku, selected in the NZ Māori Under 18 squad.

Unconfirmed reports that Wellington Rugby’s community awards are being held on Tuesday this week.

A couple of laments received already that now the Phoenix season has started the Dominion Post newspaper sports section reverts to the the Soccer Times. That’s sad. Perhaps the one-sport reporter needs to ‘find a room’ and start his own publication and call it Club Football and clear the decks for other sports coverage?

Some Sevens Tournaments coming up at a glance – more details to come:

The Sevens season is fast approaching. Some tournaments/dates we are aware of that we can help promote and cover:

The kind bounce and the try in the corner to Ruben Love (see the headline photo to this article too):

The Women’s Rugby World Cup is like a G-Rated Sevens.

Keira Bevan kicked a 30-metre penalty in the 86th minute to give Wales an 18-15 win over Scotland at the World Cup. Wales won the penalty after 24 phases of attack and the 55kg halfback in her 44th test nailed the goal. She told the BBC:

“As soon as the referee’s arm went out for a penalty, I kind of in the back of my head thought we were in kicking range.

“When it was officially given, we had a bit of a debate on the field about who was kicking it and I made a bit of song and dance about it!

“The message came on that if I was confident to let me take it, and I was striking them well in the warm-up.

“First of all I couldn’t look. I knew I had struck it well as soon as it left my boot.

“As soon as the final whistle went, I got swamped. I didn’t know whether to be happy.”

Will be interesting to see if the Black Ferns rest and rotate either Portia Woodman or Ruby Tui for their next match against Wales this coming weekend? If so, the Welsh outside backs could be breating a sigh of relief after their display against Australia. That is until Ayesha Leti-l’iga starts running at them.

Asinate Serevi is the daughter of Fijian sevens legend Waisale Serevi, who represented his country at three Rugby World Cups, in 1991, 1999 and 2003, earning 38 test caps.

Emily Scarratt is England’s all-time leading point scorer with 718. She was the Rugby World Cup 2014 top-point scorer with 70, and in this year’s Women’s Six Nations with 39. She played her 100th test against Ireland in April 2022.

The Black Ferns have scored 49 tries in 7 Tests under Wayne Smith, 28 of those tries have been scored in the second-half.

The Black Ferns only trailed at halftime in a World Cup match for the second time against Australia,

Check out my first sneaker drop designed and engineered by me… Been working on this plus future drops for a while now. Excited to share it with you all. https://t.co/c9XfCa1NG5 pic.twitter.com/o5sPWZ0o3d

This is interesting, but NZR could be tokenising their own brand, their own players:

Or an organisation like the Hurricanes could be doing this.

There is quite a bit online to read about this space, but here is one article: https://decrypt.co/resources/what-are-fan-tokens-crypto-assets-that-give-fans-a-voice

Like everything else finance related the digital asset space has cooled off considerably this year after its growth and hype phase in 2020 and 2021, but Web 3 and the blockchain is not a passing fad. This is how ‘online’ elections should be run in the future too (but that is another subject). This is all for the future, a bit like getting websites up and running in the mid-1990s.