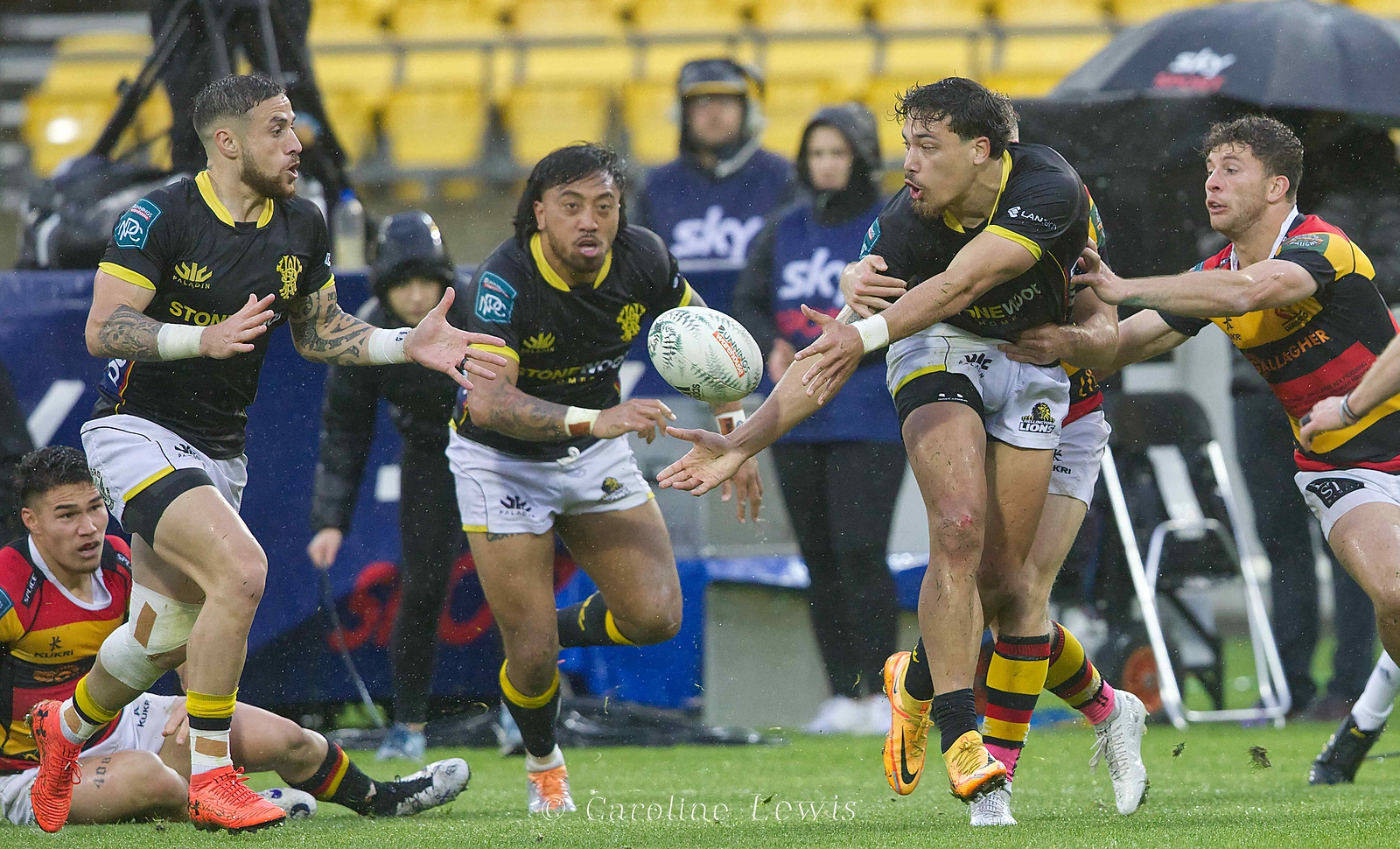 Updates: There is no rugby in Wellington this weekend. The closest fans can travel to get their fix is Levin where Horowhenua-Kapiti host the Whanganui Butcher Boys in their seventh round Heartland Championship fixture at 2.30pm.

The Hurricanes U16 tournament is next week, in the first week of the school holidays. This is being played at the new Campus of Innovation and Sport in Upper Hutt and features two Wellington teams and Hawke’s Bay A and Manawatu in the Division 1 Don Broughton Shield and Hawke’s Bay B along with Horowhenua-Kapiti, Poverty Bay, East Coast, Wairarapa Bush and Wanganui in the Division 2 Saracens Cup. Check guides for draw and kick-off times.

On Sunday at 2.05pm, the Wellington Lions play the Counties Manukau Steelers in Pukekohe in their 10th and final round-robin match of the National Provincial Championship.

The Wellington Lions can finish top of the ‘Odds’ Pool ahead of next week’s quarter-finals with victory over the sixth placed Steelers, whose season is over after this match.

Should they do so, they will play the fourth placed qualifier from their same pool in next week’s home quarter-final, likely to be either Otago or Hawke’s Bay.

Openside flanker Du Plessis Kirifi will play his 50th match for the Lions since debuting against Manawatū at Palmerston North in 2017. Kirifi first captained the Lions in his 16th match in 2019 against Tasman, with this weekend’s match against Counties Manukau marking the 33rd occasion that he will lead the side.

The Lions and the Steelers will also be playing for the Jonah Lomu Memorial Trophy.

This will be the fifth match honouring the life of Lomu, who was a proud Counties and Wellington player and a leading attacking weapon and crowd favourite for both provincial unions. He played 29 games for Counties Manukau between 1994-1999 and 21 games for Wellington between 2000-2003.

One memorable try he scored against Wellington was on a wet day at Athletic Park in the mid-1990s when he received the ball his own 10-metre line in front of the Main Stand and, from a standing start, beat five Wellington defenders including Tana Umaga on his way to the tryline.

The following year, 2001, Wellington and Counties Manukau met at Wellington Stadium for the first time and Lomu again was centre stage, against his former teammates.

The Lions might have been defending champions, but at the time they were out of form and searching for a spark.

The team had recently lost matches to Waikato (18-32) and Southland at home (10-13), but the return of Lomu and centre Umaga from the All Blacks provided a boost.

Umaga was taking over the captaincy for the first time, from an injured Norm Hewitt, and led by example on both attack and defence.

Lomu scored two tries, one in each half. The second came after re­placement flanker Rodney So’oialo stole the ball from a Counties Manukau maul and the backs moved the ball through to fullback Christian Cullen and on to Lomu who rumbled up the sideline to score.

Fast-forwarding to 2016s first clash for the Jonah Lomu Memorial Trophy following his tragic passing in November 2015, the Lions won that encounter in Pukekohe 28-27 when Jackson Garden-Bachop landed a last-minute penalty.

The two teams didn’t meet in 2017, but Wellington won 53-12 in 2018 with blindside flanker Vaea Fifita and replacement hooker James O’Reilly scoring two tries each. Garden-Bachop’s three penalties were the difference as both sides scored four tries in 2019 and Fifita (now at No. 8) and O’Reilly (now starting hooker) both scored two tries each again in 2020 when the Lions won 53-20 in an eerily similar result to their 2018 fixture.

The two provinces met for the first time in any representative match at Athletic Park in the inaugural National Provincial Championship competition in 1976. Wellington won 15-4 that day, but it was not a result that was going to be replicated too often over the next decade of matches between the two sides. In fact, Counties proved a nemesis for Wellington sides up until the mid-1980s, winning six and drawing one out of their next eight matches until Wellington broke the shackles and defeated them 43-19 in 1985.

Wellington has generally had the better of clashes since – with the exception of the late 1990s when Lomu was part of a blockbusting Steelers side.

Overall, the two teams have met 35 times, with Wellington winning 20, Counties Manukau 13 and there have been two draws.

An earlier version of much of this article was previously submitted for publication on the Wellington Rugby website in 2019.