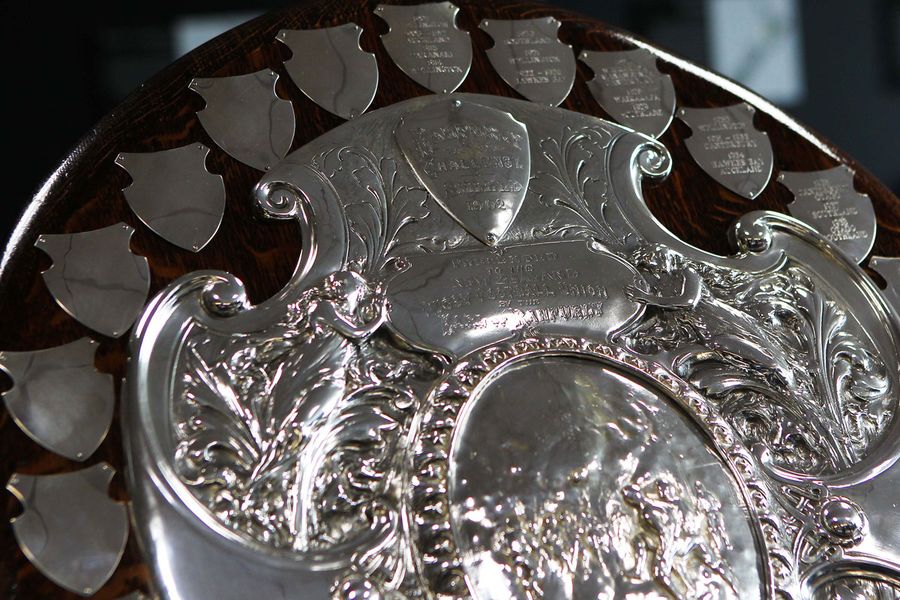 The Wellington Lions held on to beat the Hawke’s Bay Magpies 19-12 in a typical last-gasp thriller between these sides for the Ranfurly Shield.

But unlike 1967, there were no death-knock heroics for the Hawke’s Bay defenders.

Putting aside a late penalty from dead in front that went awry by Wellington flyhalf Aidan Morgan that would have put Wellington up by 10 points, it was Wellington’s red-minutes defence of the famed Magpies lineout drive and the hearty celebration on fulltime that reflected extra spirit evident in the Wellington team throughout this match.

It was 9-9 at halftime, with former HOBM prop Joe Apikotoa in the sin-bin for the home team.

Wellington’s game-winning try was scored early in the second half when tyro No. 8 Peter Lakai ran hard at the advantage and offloaded one-handed and backhand to halfback TJ Perenara who scored. Morgan’s conversion made it 16-9.

Wellington’s defence was impressive in this match, players such as Perenara, hooker Asafo Aumua and Lakai and fast-maturing centre Billy Proctor leading the way.

Wellington forced the Magpies on to the back foot and behind their own advantage line. They starved the Magpies of possession and territory – and lineout drive opportunities until the very end.

Their record in these games now stands at 51 wins, 43 losses and six draws.

This was their first win in six attempts at Napier, burying ghosts of the 58-8 defeat in 1926.

Hawke’s Bay’s tenure was stopped dead in its tracks at 14 defences. Overall, they have 76 wins in 112 Shield matches.

Wellington’s first defence is next Saturday against defending NPC champions Waikato, in a replay of their 1981 encounter, won by Wellington 22-4.

All you need is Ruben

Aisle be Back: All Blacks v England