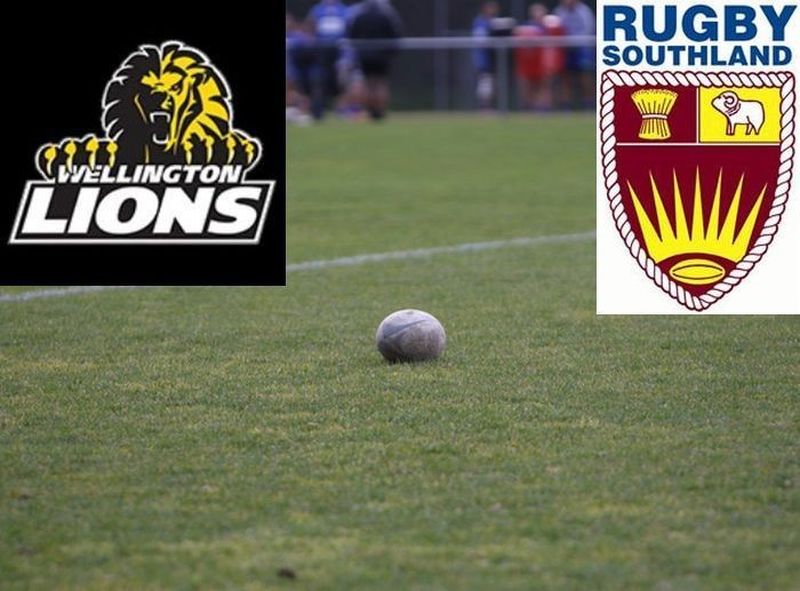 Wellington beat Southland on Saturday in their fifth round NPC match.

A Stat Attack from that game below by Peter Marriott.

Wellington and Southland first met in a rugby match at the old Athletic Park in Wellington on 29 July 1896 when the host side ran out the winner 11-0. Since then they have now played 100 times against each other: Wellington has won 69 matches, Southland 24, and seven have been drawn.

The overall record in National Provincial Championship (NPC) matches between the two sides is played 32: Wellington has won 26 and Southland five. There has been one draw.

During the match Wellington also conceded their 10,000th point in all NPC encounters. The total now stands at 10,014 which represents an average of 20.9 points being scored against Wellington in each match they play.

On the other hand, Wellington has aggregated 12,846 points in NPC matches meaning they average 26.8 points per match.

When rounded up the average score in a match played by Wellington is 27-21 and they have actually recorded this score on two occasions. The first time was against Otago at Dunedin in 1982 and then against Auckland at Wellington in 2004.
Wellingtons first try against Southland was their 50th to be scored in Invercargill: the total now stands at 55.

This was the first NPC match between Wellington and Southland since 2018 although they played a non-championship match last year at Porirua which was won 24-22 by the home side.

Southland’s 28 points equals their best NPC score against Wellington: previously when they lost 28-34 at Wellington on 16 August 2003.

Hugo Plummer made his debut for Wellington when he came off the bench initially in the 30th minute to replace Josh To’omaga who went off for a blood bin. Plummer is the fifth to make his debut this year and the 30th different player to make at least one appearance in 2022.

Billy Proctor was awarded a yellow card, the third given to a Wellington player this year.

Asafo Aumua scored his first try of 2022 and his 20th in his 51st match for Wellington. This was his fourth try against Southland: he has played them four times, in 2016, 2017, 2018 and 2022 and scored a try in each match. He did not appear in last year’s non-championship match and so has never failed to score against Southland.

Sione Halalilo scored his maiden NPC try, in his third match for Wellington.

Connor Garden-Bachop’s try was his second in Wellington colours. His first was in the opening match of 2020 against Waikato.

Nehe Milner-Skudder scored a brace to take his total number of tries to three in just three matches for Wellington. With the nine he scored for Manawatu, including one against Southland in 2014, he has now scored 12 tries in 61 appearances.
Jackson Garden-Bachop kicked five points and now has a total of 637 in 82 matches for Wellington.

Garden-Bachop is now just 11 points short of drawing level with Simon Mannix who is in fifth place on the all-time Wellington point-scorers list with 648 points, in 83 matches.

With a try and six points off the boot Aidan Morgan brought up 50 points for Wellington. His total is now 58, in 15 appearances.