Skip to content
You are here
Home > Latest News > Aisle be Back: Message to the All Blacks. Please just win this weekend. Just win 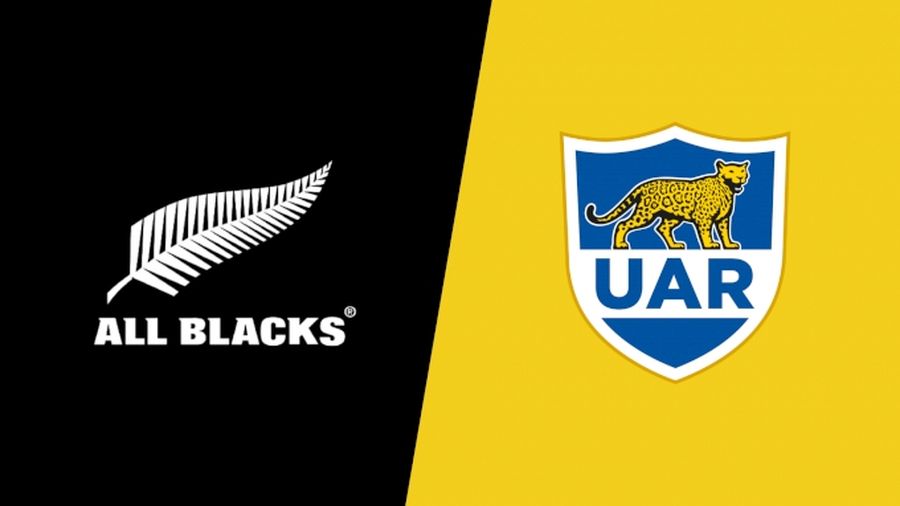 Message to the All Blacks. Please just win this weekend. Just win.

Because we can’t take much more of this.

Just win, because you were winning last week by the 50-minute mark. Yet inexplicably you let an average Argentinian side with a game plan circa 1960s and an ace goalkicker strangle you to death.

An Argentinian team relying on tackling and kicking. No wonder you were surprised.

Just win, because quite frankly, there are bigger things to worry about than the collapse of the All Blacks. I am sure there are, and I will list them sometime once I work them out.

Just win because you are quite capable of doing so. I’m not rewriting the result at Ellis Park to fit the current hot take on you. That was still a great performance, irrespective of whether the Boks are on the slide, or confused, or just on holiday in Australia.

Just win because that’s the only way, week by week, that you are going to regain a shell-shocked fan base.

Just win, because to do otherwise is going to open the NZR board to unsustainable pressure to suddenly pull the plug on the current regime. Honestly, let them wear their decision to sign the current crew on all the way to the World Cup. The board doesn’t deserve the opportunity to have endless do-overs.

Just win, because you’ve come out and backed your coaches so publicly. You need to walk that talk. You need to own it.

Just win, because honestly, you cannot function on a week-to-week basis much longer with each game overloaded with significance and wider ramifications.

Just win, finally, because your opposition for the rest of the year – while they are to be respected – are eminently beatable.

It’s not a lot to ask of an All Black side. Just win.

An enormous shoutout this weekend to the neighbours across the hill, Wairarapa-Bush.

Declaration of conflict of interest – I was born in Masterton, and a mere 19-year-old when the combined union (formed in 1971) began its immortal run to the NPC first division in 1981.

But nothing compares with 1981. Dear listeners, it all culminated when the North island divisional big boys Taranaki came to town ready to collect their points and move on to the playoff against the South Island divisional winner, and then a promotion/relegation match with the bottom team in the national first division.

The two sides were unbeaten, and Memorial Park was packed. I couldn’t get a usual stand seat and hung on the far touchline which was also packed. The Taranaki boys had a couple of All Blacks and as usual a good pack, but Wairarapa-Bush – coached by one B.J. Lochore – played a fast, open game led by young backs and a mobile set of loosies.

Details are fuzzy, but in the second half, the Park erupted when the Bush scored a clinching try from a sweeping back move.  Thanks for coming Taranaki.

South Canterbury was disposed of in the playoff, then the long bus trek to Invercargill where Southland waited. Wairarapa-Bush were trailing at halftime and didn’t look in the match. Then, according to the legend, said BJ Lochore offered some robust motivational words in the sheds.

10-9 the result – and six years at the topflight would follow.

So maybe in 1981, you just remember the Springbok tour and rugby tearing itself apart. If so, you weren’t in the Wairarapa.