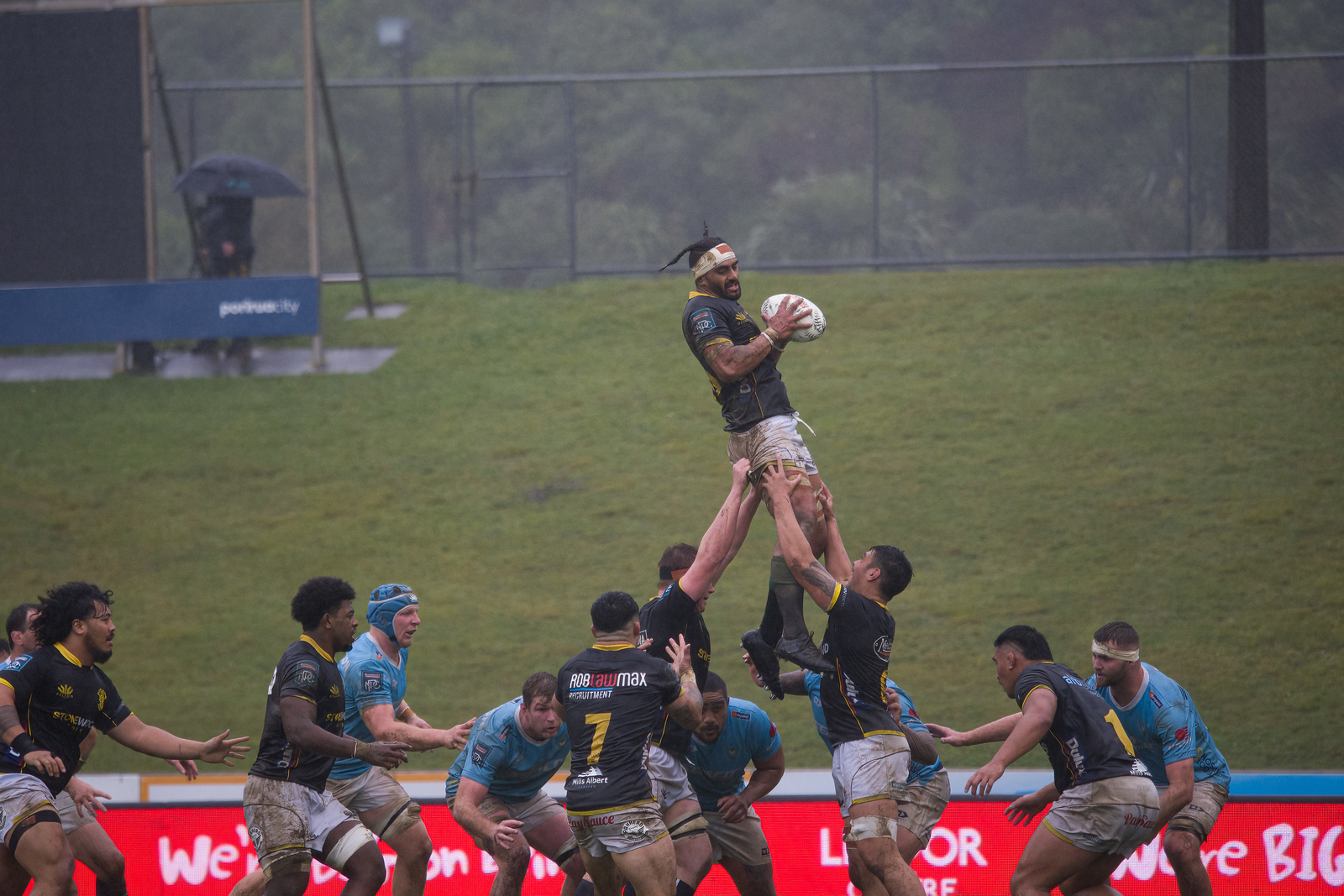 The Wellington Lions played their third round NPC match this past Saturday against Northland. Some facts and figures from the game by Peter Marriott below.

Unusually, both sides failed to score points during the second half of the match.

For Wellington it was the second match in succession they failed to score points in the second half.

Wellington did not score a try against Northland for the first time in their 21 home matches.

In not scoring a try, Wellington remains sitting on 99 tries against Northland in home matches.

This was just Wellington’s third loss at home against Northland. Previously they had lost 9-13 at the old Athletic Park in September 1990 and again at the new venue (then known as WestpacTrust Stadium) on 27 August 2000. That time the score was 30-24 in favour of the visitors and was the Lion’s first-ever loss at the Stadium. So, Northland has had to wait one week short of 22 years to again beat Wellington in a match away from home.

The overall record between the two sides is now played 36, Wellington has won 29 and Northland seven. There have been no draws.

The record at Wellington venues is played 21, the home side has won 18 times and the visitors three.

Wellington’s loss brought to an end their sequence of six successive wins in a row against Northland.

Their previous loss had been in 2014 at Whangarei when they recorded their lowest ever score against them: 5-35.

The Lions have now played two National Provincial Championship (NPC) matches at the Jerry Collins Stadium. The first one was against Tasman in November 2020 when the home side lost 3-19. Thosethree points were courtesy of a 66th minute penalty by Jackson Garden-Bachop. Garden-Bachop was responsible for all six points in this match too, his two penalties being kicked in the second and 34th minute. So in the two matches played so far at this venue, the Lions have only managed to score points in one half and have yet to register a try.

In a “double-header” the Lion’s match against Northland followed the Wellington Pride against Bay of Plenty. Both matches were played in rainy conditions.

The Wellington Lions players wore their club socks for the match.

Nehe Milner-Skudder made his debut for Wellington. He had previously appeared 58 times for Manawatu on and off since 2011. He took the number of Wellington debutants this season to four and the number of players to have made at least one appearance to 29.

Dane Coles and Josh To’omaga both made their first appearance of 2022.

Since playing in 10 of the 11 Lions matches in 2012, Coles has made just four further appearances over the following 10 seasons. He appeared once in 2013, twice in 2018, once last year, and now this match against Northland.

Julian Savea brought up his 50th match for the Lions. He had made his debut on 1 August 2010 against Tasman in Wellington and celebrated by scoring a try.

Keelan Whitman, whose previous eight starts had all been at No 8, started this match at No 6.

Bruce Kauika-Petersen came off the bench for Northland having previously played five times for Wellington. He played one match in his first year for the Lions (2020) and four in 2021. He scored one try: against Northland at Wellington on 7 August last year.

Referee Cam Stone was in charge of his seventh match which involved Wellington. The Lions won their first three matches with him in charge but have lost their last four on the trot.