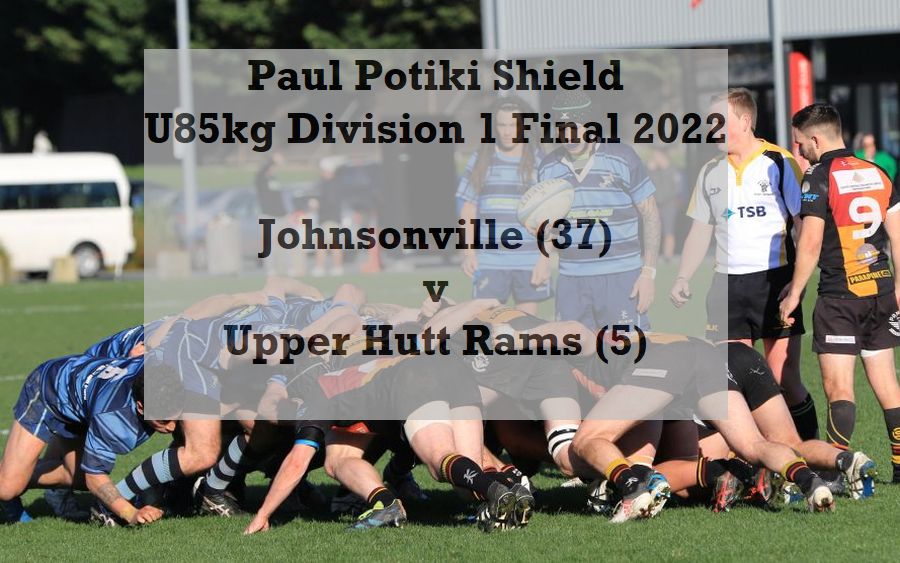 Johnsonville were fast out of the gates,  scoring three tries and leading 22-5 at halftime. They increased their lead after the break and there was no coming back for the Rams, who had beaten them 26-25 the previous week.

Scoring highlights of the final below: