Skip to content
You are here
Home > All Blacks > Aisle be Back: All Blacks v South Africa 1.0 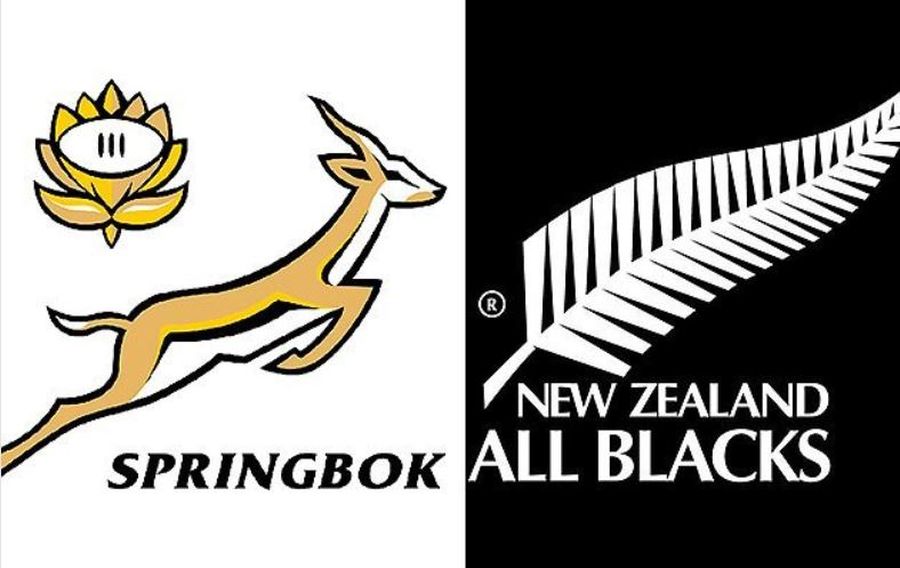 You may have heard there’s a rugby match or two at altitude in the next two weekends. You remember rugby – as opposed to enjoying talking about rugby administration.

Just where do you sit on the spectrum about the Great Trek then?

At one end, you will be wishing the All Blacks implode even further and are smashed from pillar to post. I can’t politely say what I think of that attitude, if that’s what you think is needed to get Scott Robertson into the coaching job. Spoiler alert – he doesn’t want the job till after the World Cup.

At the other end, you will be hoping for what may seem like a miracle or two, and two straight wins – probably enough to seal the Rugby Championship there and then. And guarantee Ian Foster goes to the World Cup.

Somewhere in between those two extremes are different results – for both team, and coach. Impossible to say quite what calculus is being applied here by the powers that be – what is good enough, what is not good enough. Even a Bled result, and second in the championship will be enough I reckon – after all, that’s not scuppered past coaches.

That we are even speculating on coaches keeping their jobs this close to the world cup, and on the basis of several immediate games, is testimony to the whole mess the game has got itself into.

So let’s step back, and just ignore all the noise. The All Blacks are playing South Africa in South Africa. Forget the Irish result and the rest. That should be enough for any fan’s menu right now.

Would you regard this mission as any more difficult than faced by any other All Black team in recent decades? You shouldn’t really.  Struggling team has to rise to the occasion. It’s been done before, no reason it can’t be done again.

If your optimistic, here’s some ammunition. Firstly, the desperation factor. Secondly, the Jason Ryan bounce factor. Thirdly, where exactly is South Africa at i.e. Wales were better, but not in Ireland’s class in their recent games.

Lastly, we look sadly at the absence of the South African sides from Super Rugby –  because it’s a muscular style of play we are not being exposed to as much. On the flipside, will the Boks be off the pace in facing the All Blacks, who no doubt will still be trying to play at blitz tempo if they are good enough.

So there you are. There’s never much separating the old rivals. I could watch the match this Sunday on time delay, but I will drag myself out of bed at 3am for this one for the authentic, pit of the stomach feeling. I don’t do that for any other foe.

NZR Media Release: A new era of the Bunnings Warehouse NPC rugby kicks off in Palmerston North this Friday where Manawatū hosts Canterbury, in the first match of a 2022 season that will see one team crowned as the national provincial champion.

New Zealand Rugby (NZR) General Manager of Community Rugby, Steve Lancaster said there was a buzz in the provinces ahead of an action-packed opening weekend that featured the welcome return of Auckland, North Harbour and Counties Manukau.

“It’s been a disruptive couple of years for provincial rugby with Covid side-lining our Auckland-based teams last year and fans restricted from attending matches in many local communities. The start of 2022 feels like a fresh start in many ways, and you sense that energy is going to flow over onto the field with some fantastic rugby.

“The Bunnings Warehouse NPC retains a special place in the hearts and minds of many New Zealanders and we think the new format, which will see all 14 teams compete for one trophy, will only enhance the traditional rivalries that make it such a great competition,” Lancaster said.

The new Bunnings Warehouse NPC format features all 14 teams playing for one title for the first time since 2010 with the teams seeded into two conferences.

Manawatū host Canterbury in the first match of the season at 7.05PM on Friday at Central Energy Trust Arena in Palmerston North, but arguably the feature of the opening weekend is the ‘Battle of the Bridge’ between Auckland and North Harbour, who play at Eden Park on Saturday at 7.05PM.

Lancaster noted five of the seven first round matches were afternoon kick offs, a feature of the 2022 Bunnings Warehouse schedule.

“There are no COVID restrictions at our venues, 52 day-time kick offs and a number of matches being taken to smaller venues around the provinces, so it’s a great opportunity for families and communities to connect, enjoy some rugby and support their province.”

Aisle be Back – No panicking after back-to-back losses