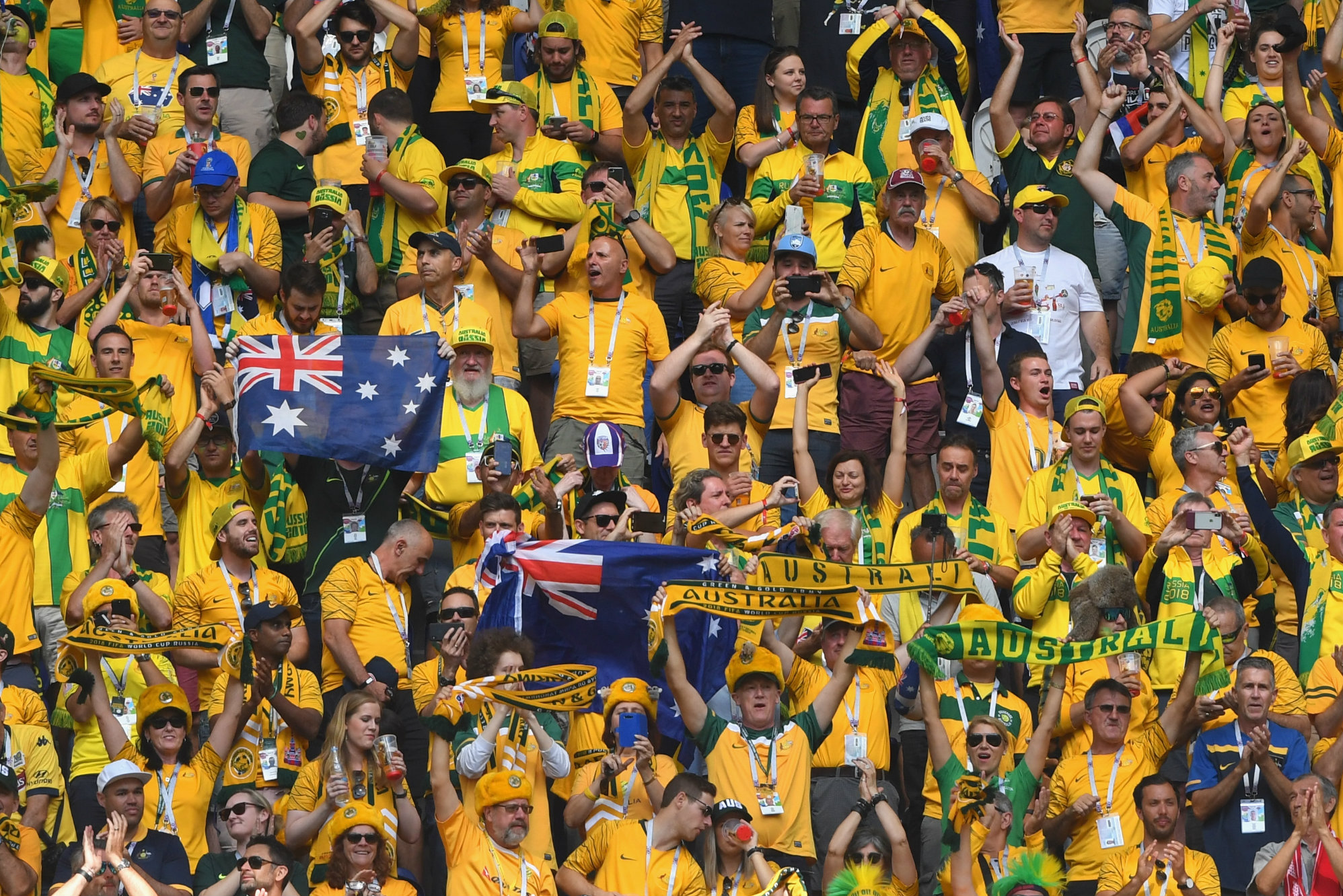 Australia is known for producing some of the best athletes in the world. This is due to multiple factors, including a strong sports culture, biodiversity which allows for both winter and summer sports, and economic wealth to build sporting infrastructure. Many people travel to Australia to watch rugby or surf the coast, and those who live there participate in these sports daily. So, with a national population of over 25 million people, it is not surprising that there are hundreds of inspirational people to choose from, but here are some of our favourites!

Scotty James is known for his snowboarding abilities. He is originally from Melbourne, Australia, but started his professional career in Switzerland. His speciality is the half-pipe, and he has competed in multiple Olympic games on behalf of Australia and even acted as flag bearer in the 2018 games. His career has been on a steady upward trajectory, making him a favourite at most competitions. This fact is most aptly demonstrated by his performance throughout 2010, which secured his place in the 2010 Olympics and made him the youngest Australian Olympian in over 50 years – at only 15.

Scotty James is one of the most talented Australians on the island. After years of competition, he was awarded the Victorian Institute of Sports Award of Excellence in 2018. This award honours athletes who have achieved outstanding sporting results in major events in their specific sport while also contributing to society overall. He is considered a mentor to the new phase of Australian winter athletes and has worked with multiple charities worldwide.

David Campese, famously known by his nickname Campo, is a former rugby player for the Australian national team. Campo was a star of the 80s and 90s and redefined the sport for the next generation of athletes. His playing style was defined as risky but confident, with his most iconic move being the “goose-step”, which upset anyone who tried to tackle him.

During the 1996 season, Campese became the first Australian rugby union player to reach the milestone of 100 Tests.

His story is a classic – coming from an incredibly small town, with limited opportunity, to the international stage. He is considered one of the greatest players of all time and in 1997 was inducted into the Australian Sport Hall of Fame.

Campese has spent his retirement as a rugby commentator for TV and print media. He also travels around the world, telling his inspirational story.

Known by arguably one of the greatest nicknames, God, Gary Ablett is one of the greatest AFL players of all time. Born in 1961, Ablett became famous for his goal-scoring abilities and speed. He played until 1997 when he retired to focus on his faith and family.

Due to his ability to perform phenomenally under pressure, Ablett received the Norm Smith medal to celebrate his fantastic ground play. He has inspired writers, athletes and pundits alike – going on to be inducted into the Australian Football Hall of Fame.

“Lethal” Leigh Matthews is considered the best Australian Footballer of the 20th century. From 1969 to 1985, Matthews played for the Hawthorn Football Club, where he suited up for over 300 games. Though his aggressive play was sometimes unsavoury, it was effective. By 1977, Matthews had established himself as one of the greatest players of all time, kicking an average of 3.8 goals per game. When he retired in 1985, he had scored 915 goals and is still in the top 10 for most goals scored by any player.

At the end of his playing career, he became a coach for many years, utilizing a strict but effective methodology. An inspiration to millions and considered the best of Australian football, Matthews has achieved “legend status” in the Australian Hall of Fame.

Daniel Riccardo is one of the world’s most successful Formula 1 drivers, having won multiple Grand Prix and achieved over 30 podium finishes. He has raced for Red Bull, Renault and McClaren – with each move creating great fanfare for the team. He is a favourite among fans who consider him one of the most gregarious and charming drivers. For many, he is an inspirational athlete because he has made a sport that seems, from the outside, quite elitist and intimidating, fun and accessible. His rapport with fans, fellow competitors and the press is undeniable, and this positive energy is contagious.

He is also an inspiration because he is an example of an athlete who has made great efforts to diversify their portfolio. He has spoken extensively about staying sober in one’s success and making responsible contingency plans for the future. To date, he has invested in everything from a personal clothing brand to a winery in Australia.

Controversy over jerseys for the Manly Sea Eagles