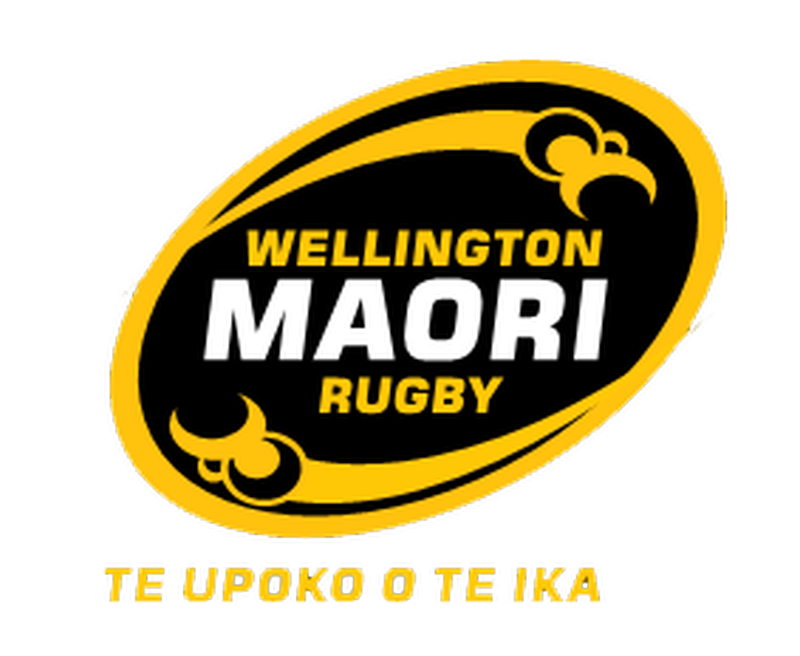 The Wellington Māori (Te Upoko O Te Ika) have finalised their Tane 2022 representative schedule and named their squad for their season ahead.

The Māori will play five matches across August and September before hosting an Invitational Tournament at the new NZCIS campus in Upper Hutt.

They will again be coached by former Wainuiomata and Paremata-Plimmerton head coach Justin Wilson.

The Invitational Tournament will be held over 9 and 10 September and along with Te Upoko is anticipated to include the Canterbury (Waitaha), Auckland (Tamaki Makaurau), Taranaki, Manawatu, Poverty Bay, Tasman, and Horowhenua-Kapiti Maori sides.

A 32-man squad has been named, with this likely to be reduced to 26 in the next fortnight: