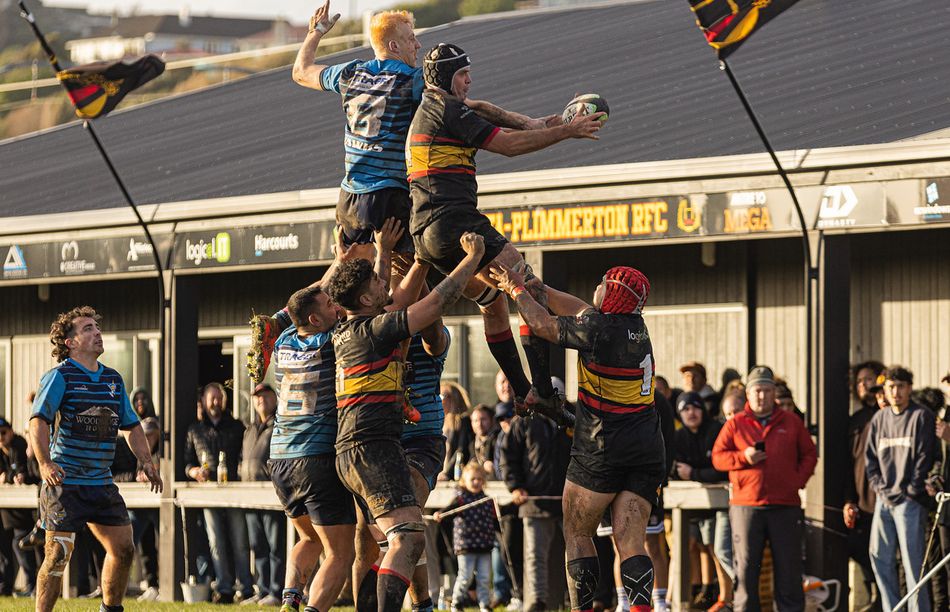 There is midweek rugby in the Wellington region today and this evening.

It kicks off out at St Pat’s Silverstream as the home side hosts Wellington College in their annual Traditional match, which is timed to get underway at 1.30pm. Both sides are undefeated in the Tranzit 1st XV Premiership so far, though owing to byes and deferred matches Silverstream have only played one match so far. That was Saturday’s match where they eased past neighbours Hutt International Boys’ School 50-3 with their previous outing being their 17-20 loss to New Plymouth Boys’ two weeks ago. Wellington College are the frontrunners with wins over St Pat’s Town, Scots, and Wairarapa College on their belt so far and completing the trifecta over last year’s playoff sides will set them up for the back end of the season.

Wellington College won last year’s encounter at home, coming back from an early deficit to eventually prevail 31-27, though Silverstream won their last meeting 33-32 in a pulsating semi-final clash played at Hataitai Park.

Later tonight are the two catchup matches in the Premier Swindale Shield which, for now, will draw a line under some bitter bickering amongst the union and its club delegates that has gone on in the background around teams affected by Covid. Each of the matches has some significant permutations in terms of the table however, and with these being played will provide some much-needed clarity ahead of the final two rounds.

Out at Porirua Park, Hutt Old Boys Marist (40) will look to keep the heat on their rivals Petone when they play Johnsonville (23) in their relocated match from round six. A bonus point win will see the Eagles draw level with the Villagers on 45 points – though Petone holds the tiebreaker advantage between the two – which would set up a barnstorming finish with Poneke also just a point back. Despite their loss to Pare-Plim on Saturday, Johnsonville aren’t out of making the Jubilee playoffs yet but must win this one or hope that the Hammerheads do them a favour in the nights other match.

Lock David Filipo will captain an Eagles side tonight that is mostly settled from that which beat the Rams on Saturday. James O’Reilly comes off the bench to add firepower if required, while starting props Brett Manaia and Vili Tauofaga will look to back up big shifts four days ago. Jerome Harimate on the right wing for Nash Fiso is the only other change.

Johnsonville’s team for tonight’s match is being finalised later this afternoon.

This is a catch-up sixth round Swindale Shield match, details here: http://www.clubrugby.co.nz/wellington/games-results.php?competition=1&season=19&round=6

In past years, Tawa (29) facing Paremata-Plimmerton (25) would be one of those encounters where the result was very predictable before kick-off; it wasn’t so much a question of if Tawa would win, but by how much they would improve their points differential. But this year is different, as the two sides go into this round two catch-up match at Lyndhurst Park adjacent to each other on the table, and either side of that line between eighth and ninth which brings with it a shot at the Jubilee Cup or consignment to the Hardham. A Tawa win doesn’t immediately guarantee the fate of either side, but a win for the visitors would really make things interesting and potentially drag MSP and Ories back into the dogfight as well.

Tawa have made a handful of changes from the side that lost by a point to Ories this past Saturday, mostly in the forwards. Kalim Kelemete in at second five for Lua Lualua is one change, which Lipa Saveatema and Weston Sao return to the side in the loose forwards, with Tito Ioane moving from No. 8 to blindside and Hemi Fermanis moving to lock. PJ Scheck comes in to loosehead prop, while Lotu Nuku is set for this first match of the year off the bench.

Paremata-Plimmerton’s team for tonight’s clash is being finalised later today.

This is a catch-up round 2 Swindale Shield match, details here: http://www.clubrugby.co.nz/wellington/games-results.php?competition=1&season=19&round=2

Both Swindale Shield matches get underway at 7.00pm.

Big guns flex their might in fifth round matches

One thought on “Midweek club and college rugby today and tonight”