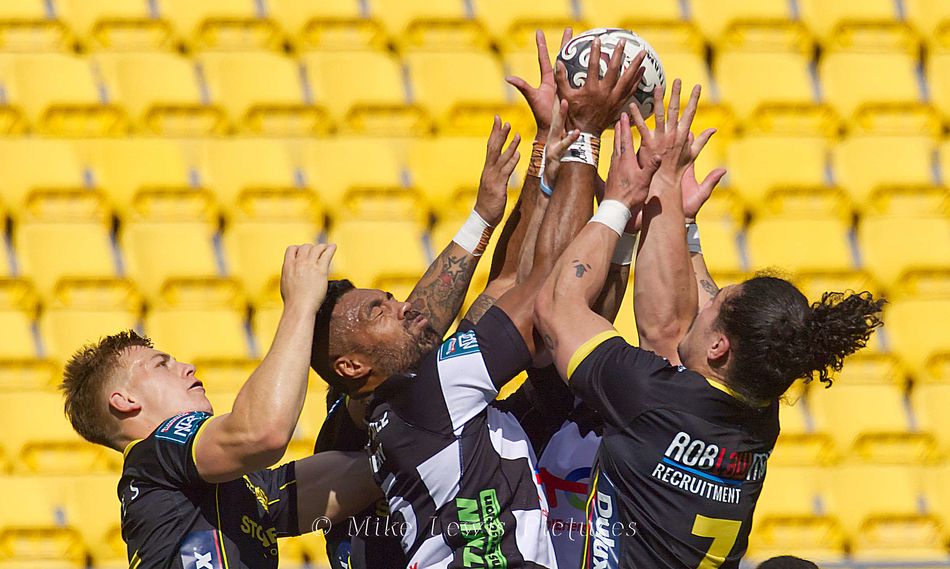 New Zealand Rugby has announced the 2022 schedules for the Farah Palmer Cup and National Provincial Championship.

The Farah Palmer Cup (FPC) again kicks off earlier than the National Provincial Championship (NPC), as it did in 2021 to avoid clashing with the Rugby World Cup that will be held in New Zealand later this year.

The Wellington Pride open the competition at Porirua Park on Saturday 16 July (12.05pm kick-off, so not directly clashing with Jubilee Cup matches that day) against Canterbury. They play all three of their home matches at that venue and a fourth next stop up the road in Palmerston North.

The Farah Palmer Cup sees a seven-week round robin, with the top four Premiership teams and top four Championship teams playing in semi-finals on 2-4 September. The following weekend will see the respective finalists play off for the Premiership and Championship titles.

The Wellington Lions will attempt to wrestle back the National Provincial Championship title for the first time in 22 long, desolate years when they open their season on Sunday 7 August at 4.35pm against the Bay of Plenty Steamers at home at Wellington Stadium. They play just one of their scheduled five home games at Jerry Collins Stadium.

The 12-team Heartland Championship features an eight-week round robin with the top four teams going through to the Meads Cup semi-finals and the next four teams going through to the Lochore Cup semi-finals. Both finals are scheduled for the weekend of 22-23 October. Defending Meads Cup Champions South Canterbury kick off the season against Thames Valley and Lochore Cup holders Whanganui play West Coast in Greymouth in Round One.

We will also be running the Women’s NPC and Men’s NPC draws and results – and will upload these to our Club Rugby National website over the coming weeks.