Skip to content
You are here
Home > Hurricanes > Aisle be Back: Hurricanes v Waratahs 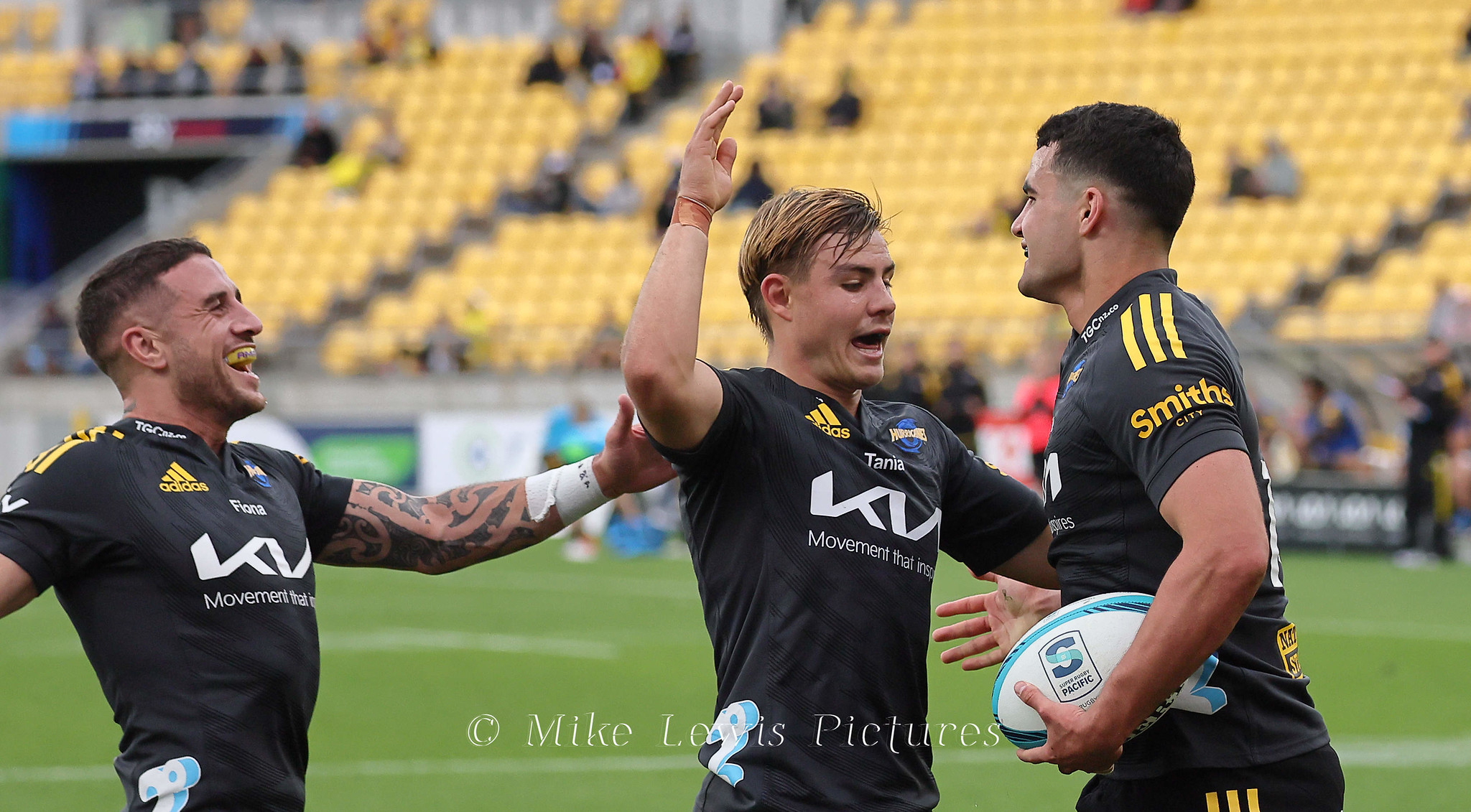 Coming into the last leg, and it’s always a case of whose got fuel in the tank. On that score at least, the Hurricanes are handily placed to move up the ladder.

Last weekend’s demolition of the Fijian Drua – who flattered to underwhelm and then underwhelmed a bit more as well – should have given no-one false optimism about the Canes.

They did however clinically dismantle a naïve defence, using some very nice backline skills. Nothing like the wind behind the ears of the outside backs to give the team confidence they can do the same against sterner foe.

The run-in from here is pretty interesting. Waratahs this weekend is the big one – what would have been treated as a gimme four points last season or two is nothing of the sort. The Crusaders, who played a stinker, will testify to that. But the Waratahs are also not exactly consistent. So, let’s assume the Canes win, but not by a lot.

As the Tahs are also jostling in a crowded mid-table, winning against them will lift the Canes to fifth on the table – as the Reds surely will not win against the Blues at Eden Park.

Then its back to Wellington to bag five points against the Melbourne Rabble the next week.

And finally, the long haul to Western Oz to face the Force in Perth.

After all that washes up, I suspect we will wind up fifth on the table. Fourth would require the Chiefs to drop their bundle somewhere – and their remaining fixture list doesn’t suggest they will.

Ceteris paribus is what they drum into you if you ever study economics at school or uni. Which is Latin for “all other things being equal”. So ceterus paribus, I’m picking fifth. Still, it is the Canes.

One interest will be whether the Canes will actually have much to play for by the time they climb on the plane to Perth. In which case, might they keep some of the key players back and spare them the trip.  I am not sure why – is it covid catchup factors? – but the game is on the Sunday, which doesn’t leave much turnaround for the playoffs a week later.

The Force of course will also be travel-affected, flying back home from facing the Chiefs in Waikato the week before.

In team news, the Hurricanes have named mostly an unchanged tight five, except for the return of James Blackwell at lock.

TK Howden starts at blindside flanker and Ardie Savea returns to No. 8 – replacing Tyler Laubscher, who is also out with a minor Injury following an impressive debut on Sunday.

TJ Perenara has been rotated out of the squad, with Jamie Booth starting at halfback.

The return of Jordie Barrett sees a re-shuffle in the back line with Billy Proctor moving to the bench and Julian Savea slotting in at 14. Barrett will be partnered by Bailyn Sullivan.

Dane Coles and Owen Franks will bring significant experience from a combined 189 test matches to the Hurricanes when they come off the bench.

The match will mark the 50th Super Rugby match the Hurricanes have played in Australia.

Aisle be Back: Hurricanes v Rebels