Skip to content
You are here
Home > Hurricanes > Aisle be Back: Hurricanes v Fijian Drua 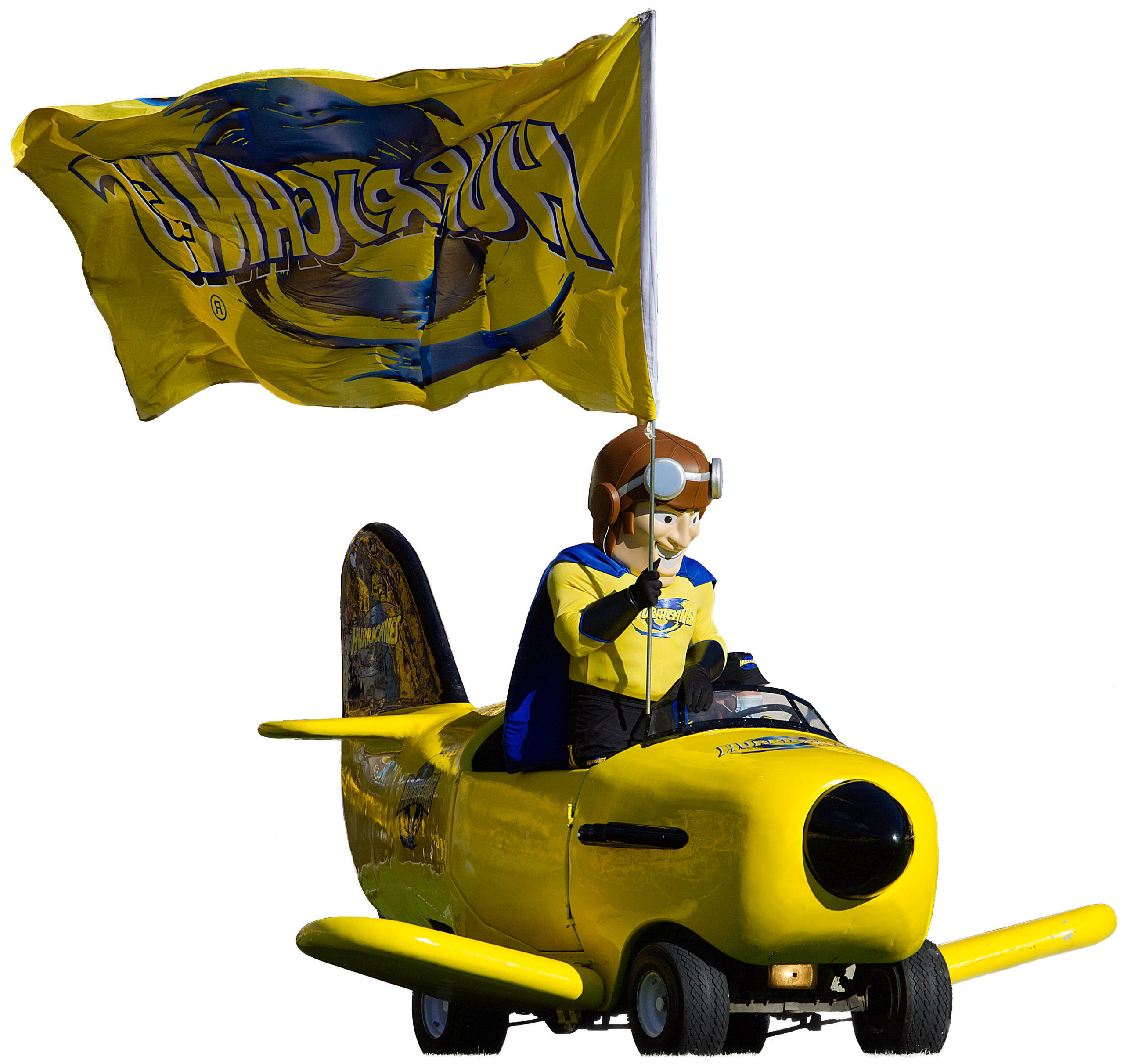 I’m tempted to say we’re now playing to finish 7th in Super Rugby. That’s probably a round too early to make a definitive call. But at 5 and 5 in the wins and losses, the Hurricanes are tracking for a poor season.

Sixth place is feasible, I’m just not sure that’s going to drop into place- nor, whether it’s actually a spot worth having. I’d say the Blues will lock in top finals spot in the next two rounds. The Brumbies will likely nail second spot, if they can see off the visit from the Crusaders and survive before that an interesting trip to the Tron.

If they do, the Crusaders will likely come in third, or even fourth. If they finish third, then bags not to be the sixth placed side that will have to travel to Christchurch.

Play the playoffs tomorrow, and hey, the Canes would be travelling to sunny Canberra again. Probably to lose again. I guess they wouldn’t bother flying back from Perth to Wellington in that case (their last regular match is the Force, in WA, in case you hadn’t noticed).

Anyway, although some may have you believe Super Rugby is deadly dull with no interest in what happens, I can’t help myself. Four rounds to go, it just isn’t predictable. And after some standout Australian efforts (line up your Kiwi excuses in the departure lounge), I think it’s plenty interesting.

Heck, I can’t wait to catch this Sunday’s game. Fijian Drua are the excitement machines of the comp, and the Canes are taking some I hope calculated risks in resting our two stars – Ardie and Jordie. On the plus side, Mr Coles is back – and this chap Franks, that so much was talked about.

It should be a fantastic match – afternoon footy yes – with two sides built for attack.

Frustrating, was it not, to see the Canes swinging punch for punch for the first 50 and then again imploding. I think the real turning point was the yellow to the Brumbies, when the Canes rather butchered several chances. Those were generally basic errors that they’d crucify themselves about.

Another fine gallop I the last 10, but you can’t keep relying on those to turn to gold all the time.

I going to get myself out of the hermit kingdom and head to the stadium for this one. Hope to see lots of you there.

There’s this thing called body language that some claim to be able to read.

But you don’t have to be an expert to read the room at the Black Ferns squad naming this week.

That was an outfit that looked re-energised, and ready to give their all in trying to put on a competitive show at the looming world cup. This is a team that the country’s ready to embrace, if they can right the battered ship.

New coaches, and presumably a new culture. It sounds like that northern tour for whatever reasons was a miserable trek for some. So why not try some accentuating the positive for a change.