Skip to content
You are here
Home > Club Rugby > Pioneers of Rugby in Wellington: 011 Alfred Newman 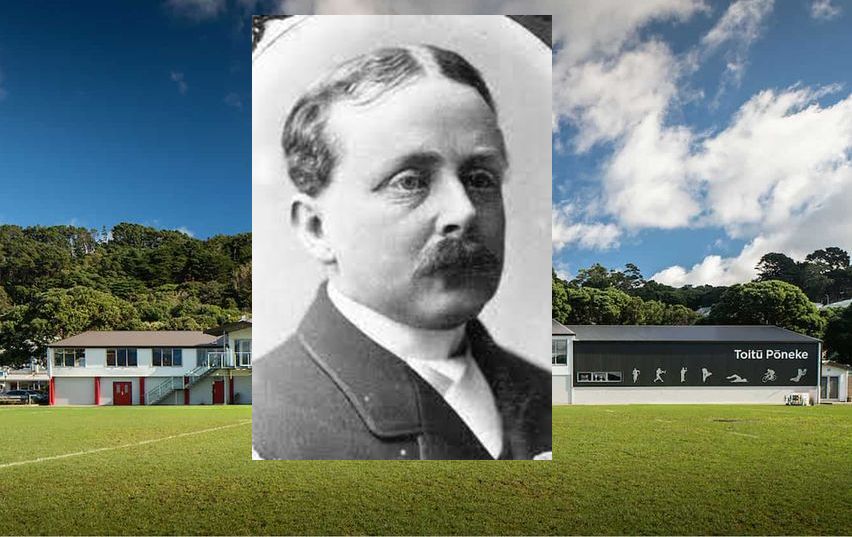 Known as the “Little Doctor,” Dr Alfred Kingcome Newman did big things for rugby and sport and in public life in Wellington over four decades.

That was just his sporting interests.

He had a long political career at a national level. He became MHR for Thorndon (1884–90), Hutt (1890–93) and Wellington Suburbs (1893–96), and MP for Wellington East (1911–22). From 1923 until his death in 1924 he sat in the Legislative Council. He advocated reducing taxes and spending, economic development, and freehold land tenure. Nationally, he helped establish the Tongariro National Park and was an advocate for women’s rights and temperance reform.

Born in India in 1849, the Newman family migrated to New Zealand in 1853. He was educated in the Hawke’s Bay and Auckland, before spending 12 years in England between 1863-1875 and becoming a Doctor of Medicine.s

Settling in Wellington, Newman took over from the club’s first President W.H Levin and held the post for an impressive 38 years.

T.EY. Seddon, commenting in the book Wellington Prospect, and republished in Poneke’s history A Willing Band of Youths, had this to say about Newman:

“In sport, racing, athletics and rugby he took the keenest pleasure in sport of all kinds and in his demise the rugby game has lost one its most ardent supporters.

“It was to rugby that he was most devoted. His familiar figure would be seen regularly at matches at Athletic Park. He went there not as a spectator, but as a personal friend of many of the players. He knew them intimately.”

There were many highs in Newman’s two-decade tenure as WRFU President. In this time, Wellington won the Ranfurly Shield and were consistently the most successful provincial side in the country.

Low points were the Great War, which cost the lives of many young rugby players whom he would have known. Rugby was virtually at a standstill the year of his NZRU Presidency in 1916, bouncing back slowly from 1917 onwards.

The popular Newman died of heart failure at his residence at the Wellington Club on the Terrace, Wellington, on 3 April 1924, aged 75. His death was a shock and numerous Wellington dignitaries and sporting people attended his funeral at Karori Cemetery. Newman Terrace in Thorndon is named after him.

From the Chatham Islands to the JC – Sam Clarke