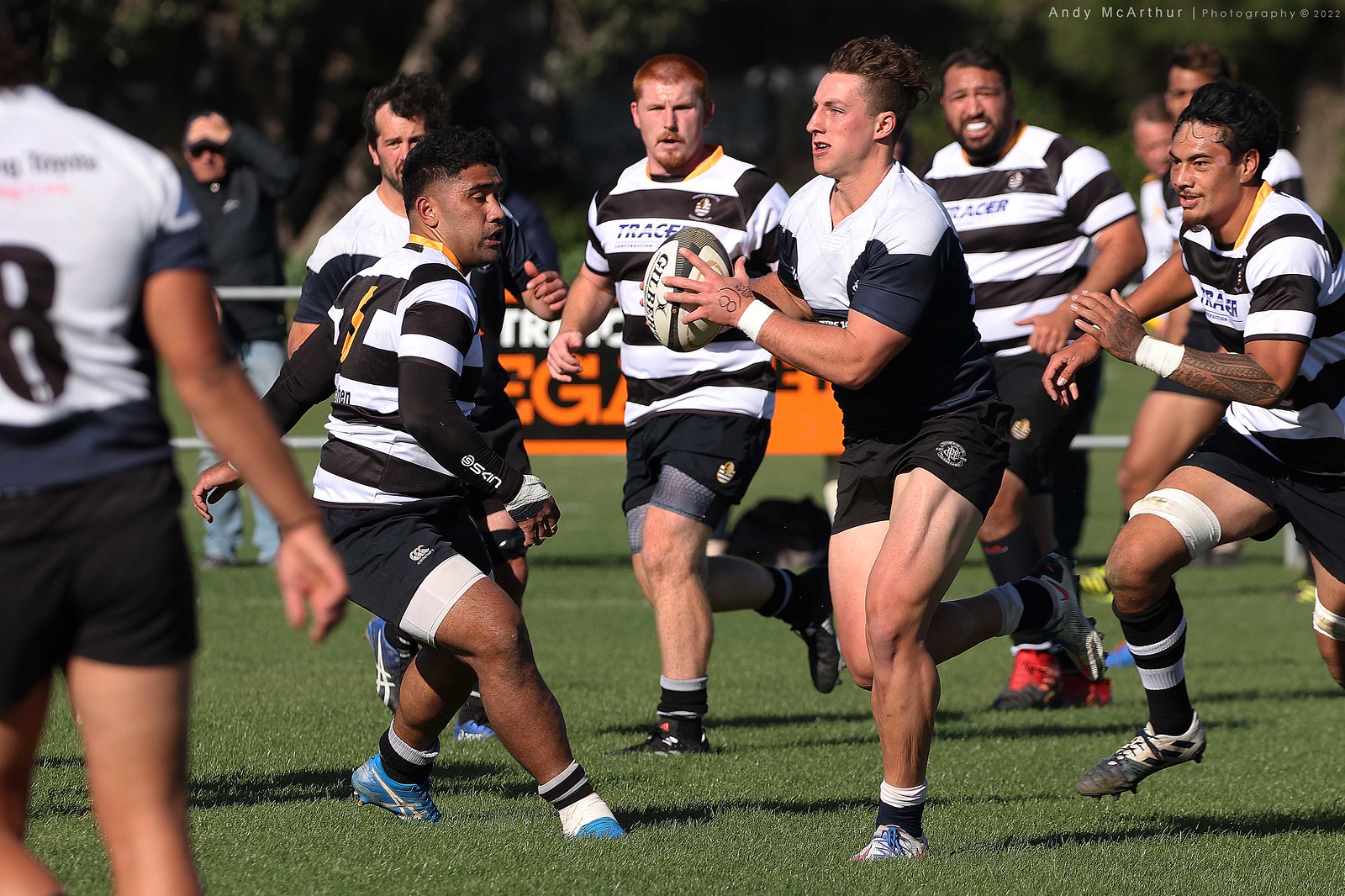 A likely debut off the bench for Petone’s Riley Higgins and the return of Poneke’s Dane Coles alongside him on the pine are two features of the Hurricanes side that has been named on Thursday morning to face the Fijian Drua on Sunday afternoon in Wellington.

At 19 years of age, midfielder Higgins will become one of the youngest in Hurricanes history to make their debuts for the side in Super Rugby.

“Riley has come through the academy system and is a good strong midfielder who we’ve got a lot of time for,” said head coach Jason Holland. “Just like many young players, you wait for your time, and work away behind the scenes and now he’s got to that stage. He’s worked really hard, and the opportunity has popped up, and we’re sure he will take it,” said Holland.

Higgins has yet to make his debut for the Wellington Lions – making a further mockery of the NPC competition in its current guise.

The former St Pat’s Silverstream player was Wellington U19s co-captain last year and Wellington U20s skipper in a couple of fixtures at the start of this season.

Riley Higgins (#12) shows his skills scoring for the Wellington Academy against their Hawke’s Bay counterparts in 2021.

Manawatū Turbos loose forward Tyler Laubscher also makes his debut in Holland’s side and will start at No.8.

“Tyler has been around our environment for a couple of years now but is coming in to debut after being out of the game for 18 months or so with long-term injury. He’s an athlete that we’ve been really excited about, but he hasn’t been able to get out on the field. He’s a power athlete, quick and explosive, and he’s worked hard to get here through his rehab.”

All Blacks Centurian Owen Franks will also make his Hurricanes debut, after months off the grass due to a torn Achilles.

“Owen is an awesome story. He’s one of the most driven and professional athletes I’ve ever seen in operation. To get back to where he is now after all the setbacks with his body has been unbelievable to watch. He’s desperate to play and desperate to contribute and we are stoked for him that he gets to play after how hard he has worked,” said Holland.

With All Blacks Ardie Savea and Jordie Barrett taking a rest week, TJ Perenara will call the shots from the base of the scrum and will captain the side in Savea’s absence.

“We’re thrilled to have Colesy in the 23 this week. We’ve taken it slowly with him to make sure he’s 100% when he comes back, and he’s absolutely flying around the place now,” said Holland.

“There are some obvious things with Colesy, about what he’ll bring in creating a bit of edge around the group and the way he leads, which is great for our boys. He’s dying to play and dying to contribute.”

Dane Coles scores for Poneke in 2020 against Petone.