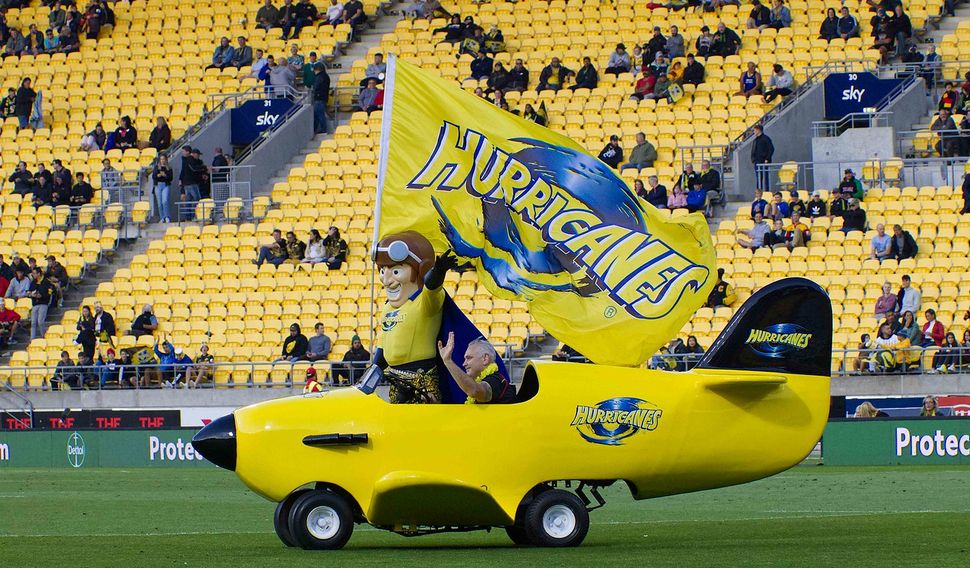 The Hurricanes dipped out to the horsemen from Australia on Sunday. Some fact and figures from that game below.

This was the 28th meeting between the Hurricanes and the Brumbies. The Hurricanes have won 12 times to the Brumbies 16. To date there have been no draws and none against any Australian side for that matter.

The Brumbies have beaten the Hurricanes more often than any of the other Australian sides.

The Brumbies have played all of their home matches in Canberra and apart from one of them, all at the same venue. In 1996 one match was held at the Manuka Oval but the others have been played at the GIO Stadium.

Between 1996 and 2001 the ground was known as Bruce Stadium changing its name to Canberra Stadium in 2002, which then became GIO Stadium in 2014. The Brumbies have played a total of 192 matches in Canberra for 143 wins (74.5%) 47 losses and two draws. No other Super Rugby franchise has played that many matches at the same venue.

This means the Hurricanes are the only New Zealand side to have lost two matches against Australian sides in the last two years. All five New Zealand losses have, incidentally, been in Australia.

In all 10 of their matches played in 2022, the Brumbies have been ahead at Halftime.

The Brumbies became the third franchise, and first from Australia, to bring up 10,000 points in Super Rugby.

The first was the Crusaders who did so in July 2018, in their 333rd match, followed by the Hurricanes in April this year in their 368th match. The Brumbies reached the milestone in their 379th match. They currently sit on exactly 10,000 points.

Tyrel Lomax, James O’Reilly and Xavier Numia provided the 87th different front row combination in all matches for the Hurricanes and the seventh different one to be employed in 2022.

James Blackwell started his 50th match at Lock. He has also made six appearances off the bench. The Hurricanes record for most starts at Lock is 94 held by Jeremy Thrush followed by Jason Eaton (81), Paul Tito (71) and Dion Waller (54).

TJ Perenara and Julian Savea both played their 10th match against the Brumbies to equal Dane Coles but they are all short of Tana Umaga’s record of 13 appearances.

Jordie Barrett’s 10 points in the match took his tally in five matches against the Brumbies to 51, second only to David Holwell who racked up 83 points in seven appearances.

Peter Umaga-Jensen (ninth try), Salesi Rayasi (13th) and Billy Proctor (seventh) all scored their first try against the Brumbies. For Umaga-Jensen it was his first match against that franchise.

For the second match running two Hurricanes players received yellow cards. They were Justin Sangster (in the 17th minute) and Salesi Rayasi (in the 77th minute). It was Rayasi’s second of the season: his first was against Moana Pasifika at Auckland in Round 6. The Hurricanes have now received a total of six yellow cards in 2022.

Creighton’s try was the 300th to be conceded by the Hurricanes in 104 matches played outside New Zealand.

They have conceded 707 tries in 267 matches played in New Zealand.

Noah Lolesio’s 17 points are the most by an individual in a match against the Hurricanes this year. It was his conversion of the Brumbies final try which brought up their 10,000th point.

Jahrome Brown received a yellow card in the 26th minute.

Aisle be Back: Hurricanes hosting Sharks in first home game of 2020