Skip to content
You are here
Home > Hurricanes > Aisle be Back: Easter with the Hurricanes 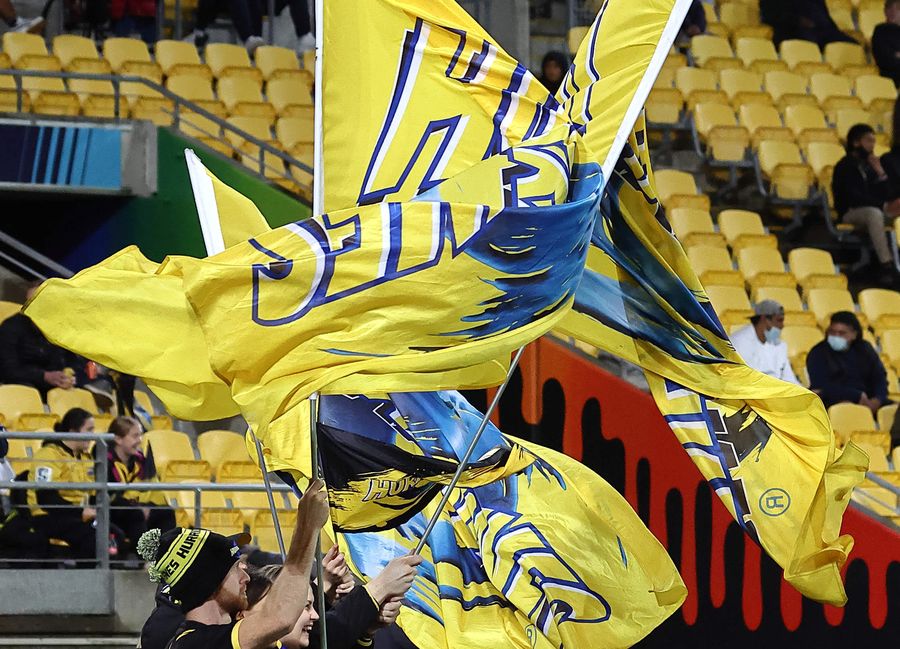 Let’s talk about how well the season is going.

Currently, after seven games, the Canes have a 3 win and four loss record. Stellar it is not.

Then again, there are those close finishes that have yielded four bonus points. Not to be recommended, but like another win. At least we haven’t burnt them away in eight point losses like some previous years.

After this weekend’s visit to the House of Pain, and hopefully (thought not assuredly) a win, then the Canes and everyone else head into the Transtasman crossover.

This has formerly been known as the Great Transtasman Turkey Shoot, but we won’t really know the respective qualities of the sides until they finally face up in the next month or so.

The Canes should be aiming to finish as far up the log as possible of course, but most definitely a minimum of sixth place out of the available final eight knockout spots.  That at least would avoid in all likelihood playing away at the Crusaders or Blues.

The Brumbies, Redas and Waratahs all sit above the Canes currently. So they are key targets to defeat.

The Brumbies of course are something of our bogie side. So the match in Canberra on May 1 looks as usual a biggie.

As they sit now, it’s no surprise to say the Canes essentially can’t afford to drop any games if they want to control their own destiny to any degree.

But it shouldn’t be beyond them. We know they are more than capable of going toe to toe with the ugly boys of the New Zealand conference – and losing by the odd point or two.

Certainly the last two games are on the up-curve, with that effort against the Crusaders pretty darn meritorious, and Moana Pasifika dispatched, as you’d expect to do against a team playing with the odds so cruelly stacked against them.

So no moping about being in seventh. It could be worse, and it is going to get better.

And hey if we squeak into eight, who isn’t up for taking on the Crusaders in a Christchurch quarter-final!  Only if we can have Brendon Pickerill as the ref, I hear you cry.

Well, it isn’t Christmas yet is all I can say.

Anyone still waking up at 3 am and going over that last stanza against the Crusaders?

At the time I thought the lineout call was nuts.

Then on reflection I thought it was the correct call.

All I can say is that why do these squeeze situations always come down to the playing the Crusaders, and why do we seem to come out rueing the outcome.

Now I am straying into theological questions. Easter and bunnies and all that.

Enjoy the weekend bountifulness (in anticipation).

After their 53-12 win against Moana Pasifika on Tuesday, the Hurricanes are preparing to head to Dunedin this Easter weekend to take on the Highlanders in Round 9 of the Super Rugby Pacific competition.

Due the short turnaround between games, Head Coach Jason Holland has named a new look run-on side for the Hurricanes, with only 7 players backing up since Tuesday clash.

The Hurricanes take on the Highlanders this Saturday, 16 April, 7:05PM at Dunedin Stadium.

Aisle be Back: All Blacks v Ireland aftermath