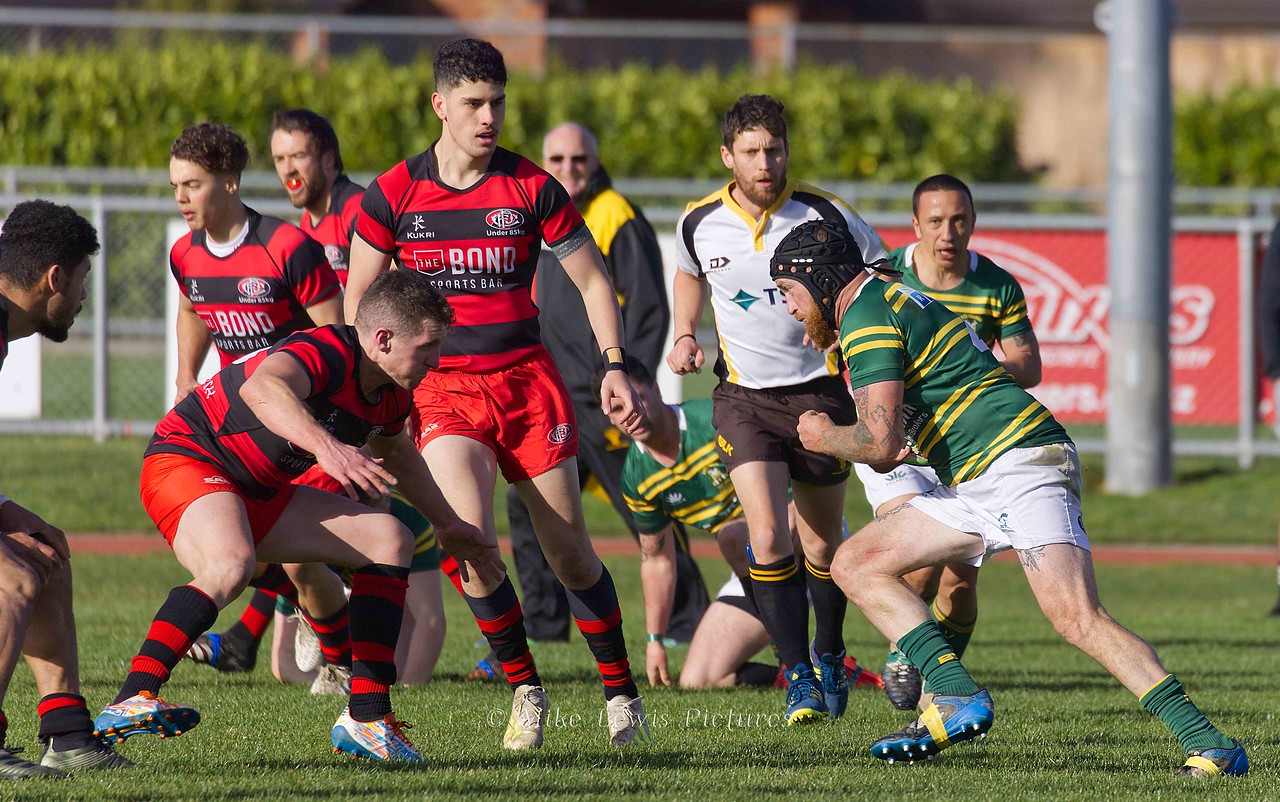 Club Rugby supports the U85kg National Club Cup competition, which is in its third year in 2022.

2020 was the competition’s ingaurgal year and 2021 was severely disrupted by Covid, so the shackles could be broken in 2022 and this could be the season for it to flourish.

A new champion will be found this year, with last year’s winners the Carisbrook Bush Pigs, essentially a Dunedin metro composite team, not entering. But two Otago clubs, the Wakatipu Waka Dogs and the Zingari Richmond Dragons, are lining up.

First year champions the Eden Lizards from Auckland are returning this year and have the bye in the first round.

The colourful names of some of the teams is also a feature, the Morrinsville Sports Majestic Pukekos (who competed last year), the Northshore RFC Hairy Goats and the Celtic Fighting Leprechauns among them.

Among the 47 teams, 38 are returning to the competition, with nine new sides.

There are eight Wellington teams entered, these being: The Eastbourne Seagulls, the Upper Hutt Rams, the Johnsonville Terrahawks, the Avalon Wolves, the Poneke Wanderers, Marist St Pat’s, OBU Scallywags, and the Wellington Light Axemen.

The Scallywags are the first team in action in round one, up against Central (Tasman) – date and time to be confirmed.

The winner of that game goes on to play the Wellington Light Axemen in round two, while Eastbourne v Upper Hutt Rams, Johnsonville v Avalon and Poneke v Marist St Pat’s Reds are the other opening games for Wellington teams. It is assumed these match-ups will double up as first round club rugby JC Bowl fixtures – the draw for that has yet to be made, but the opening round is set down for Saturday 23 April.

The national competition draw, which took place at the All Blacks Experience in Auckland’s Sky City Precinct, was overseen by the NZ Barbarian Rugby Club Representative Pete White, and NZR Participation Manager and U85 Club Cup Competition Manager, Mike Hester.

Hester said the weight-restricted, knock-out competition had seen great growth in size and popularity since its launch in 2020, with 47 teams from around Aotearoa geared to compete this year – up from 19 teams in its inaugural year.

“Even with the disruption of Covid-19, we’ve seen huge growth in the past three years, cementing how important this competition is for the community game.

“It’s a real privilege to be able to put this grade and its participants in the limelight, and to provide an opportunity for these players to play on a national stage.”

In the early rounds, teams will compete in a bracketed draw through Northern, Central and Southern pools to ensure a fair and even competition, and to minimise disruption to the regular club season.

While the schedule has yet to be finalised, fans can anticipate the first of the cross-regional match-ups kick off in early June, with a final set to be announced for early September.

The draw is below:

Polls: Who do you think will win the club rugby finals this weekend?