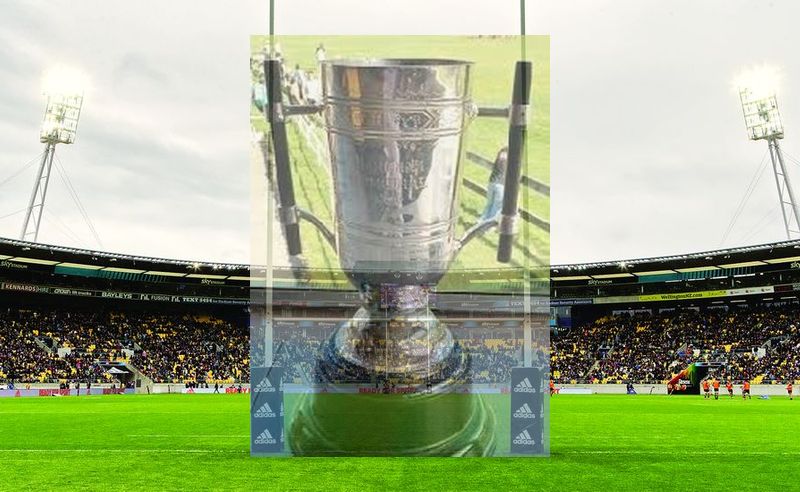 The Hardham Cup will be extended to 10 teams in 2022 in the wake of the continued growth of Omnicom.

“Following consultation with key stakeholders it would be inappropriate to contest a full Jubilee Cup in 2022,” a statement from Langley read.

“Preparations for the full rigours of a Jubilee Cup campaign have been substandard and it would devalue our great game to allow a full competition to proceed. We need to keep the rolling 7-day score down.”

The Wellington Axemen haven’t played a pre-season match and travel to Helston Park this Saturday to tackle Johnsonville in round one of the Swindale Shield. The Hawks have only been able to assemble a team after offering players a free trip to the local bakery before kick-off.

Paremata-Plimmerton have struggled to contain Covid within their squad but captain James Corcoran is upbeat.

“I’ve never played the Jubilee Cup before. Quite frankly, the Hardham Cup has become boring so we’d welcome the extra competition.”

With Brewtown across the road from Maidstone Park, Upper Hutt have extended after match hours with recovery less of a concern. Wainuiomata have welcomed back Justin Va’a for another season.

“I only have to train once a week to be in shape for Hardham. I’m looking forward to running dummy cuts off Uale Mai,” Va’a enthused.

“We’re so short of refs Brad Hudson offered to come back for the Jubilee Cup. Though we appreciate his commitment, quite frankly he’s not up to standard,” Dallas said.

The position of MSP and OBU is uncertain with Club Rugby referred to Bell Gully for comment but Petone are filthy Riley Higgins will be cotton-wooled for the whole season by the Hurricanes Under 20 management.

“Riley’s only played seven games but he’s a superstar. We can’t have him become a close contact on Old Timers Day,” Head Coach Darren Larsen said.

The Dominion Post hasn’t heard of the Hardham Cup, while Tawa moaned they could fit more beer quarts in the Jubilee.

It’s understood Ories women are concerned about a lack of competition in the Rebecca Liua’ana Trophy and are seeking a dispensation to contest the Jubilee Cup. Mason Malagamaali’i commented.

“If Dora Laupola can’t stop Ayesha Leti-I’iga, how do you expect Richard Evans to? We’ve got Isaac Bracewell at halfback this year. We could have two teams in the semis.”