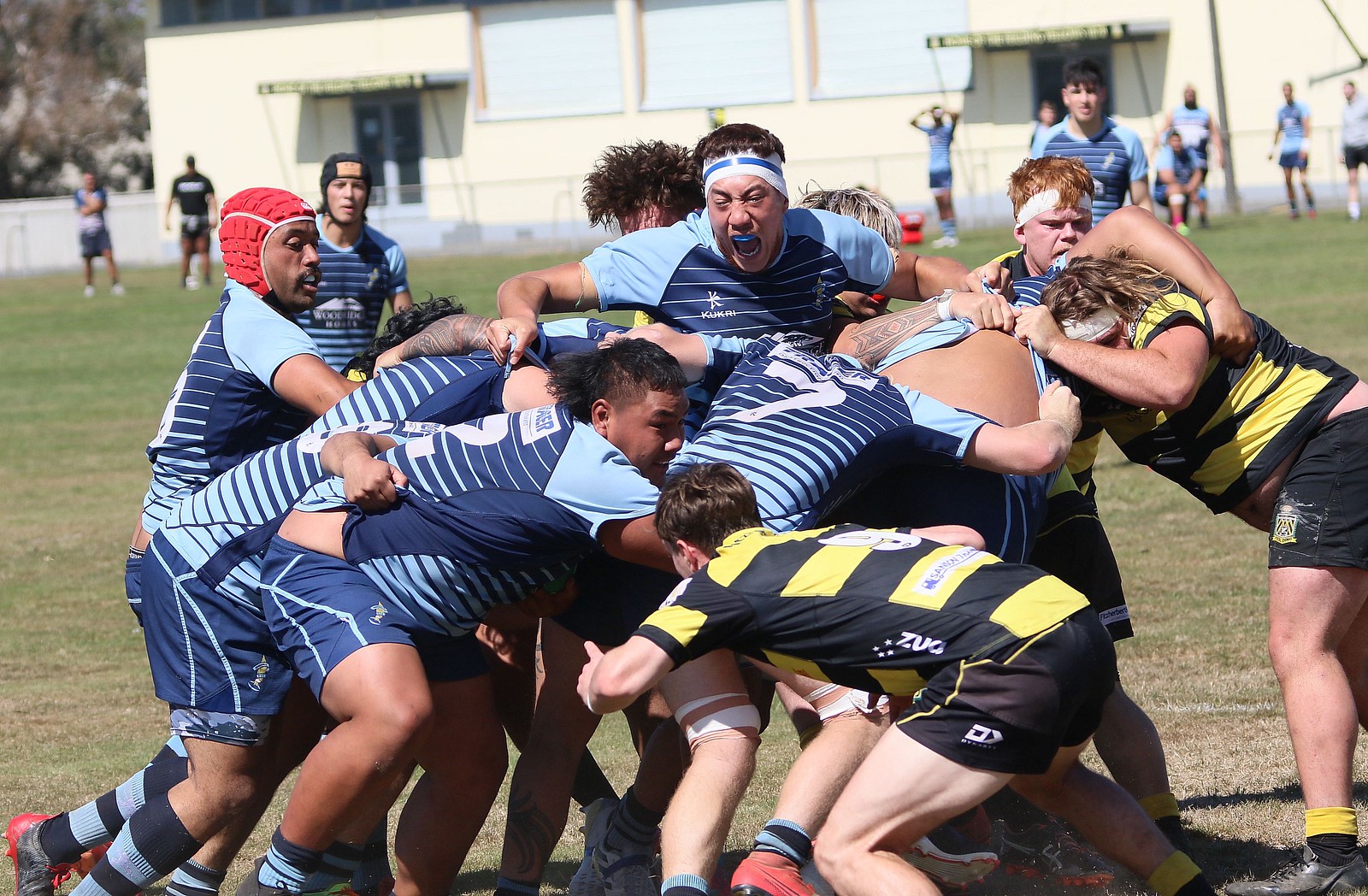 Johnsonville played 100 minutes against Feilding last week and themselves and the Wellington Axemen have matches lined up tomorrow before they meet each other in the opening round of the Swindale Shield competition next weekend.

UPDATED Friday: Many Premier teams will be having their final round tune-ups – or in a couple of cases much needed only runs – before the start of the competition-proper next week when they take the field in matches tomorrow.

The Wellington and Manawatu Swindale Shield and Hankins Shield competitions are set to start on Saturday 2 April, so clubs will be relishing the final weekend to prepare for action.

A previously slated feature pre-season match in Kilbirnie has been called off, with Taranaki’s Tukapa now not travelling to play Poneke for the Zemba Cup, owing in part to the Taranaki competition being pushed back further.

Instead, Poneke will travel to North Park, Petone, to play their old rival. The two clubs’ Premier Reserve teams will meet first as part of a double header.

The Tawa and Wainuiomata squads play each other at Lyndhurst Park in a recently arranged fixture, while the Northern United squad will have a much-needed hit-out against Marist St Pat’s on the top field at Porirua Park.

This match has been cancelled and the two UHR squads will play an internal game instead.

In three away games for Wellington teams, the Johnsonville, Hutt Old Boys Marist and Paremata-Plimmerton Premier squads are all in action.

Johnsonville plays Paraparaumu up the road in Kapiti, HOBM plays Rahui in Otaki and Paremata-Plimmerton have arranged a one and only pre-season fixture against Kia Toa in Palmerston North.

It is understood that other Wellington clubs, Avalon, Oriental-Rongotai and Old Boys University have internal training days/camps this weekend.

There is a noted First XV fixture in town, with the Wellington College First XV and the Feilding High School First XV playing in a match scheduled for the Evans Bay Artificial, but this could be shifted to grass at Evans Bay Park. The Second XVs are playing the curtain-raiser.

Pre-season matches 26 March 2022 (as we are aware of, all fixtures subject to change):

Swindale Shield opening round matches at a glance on 2 April: